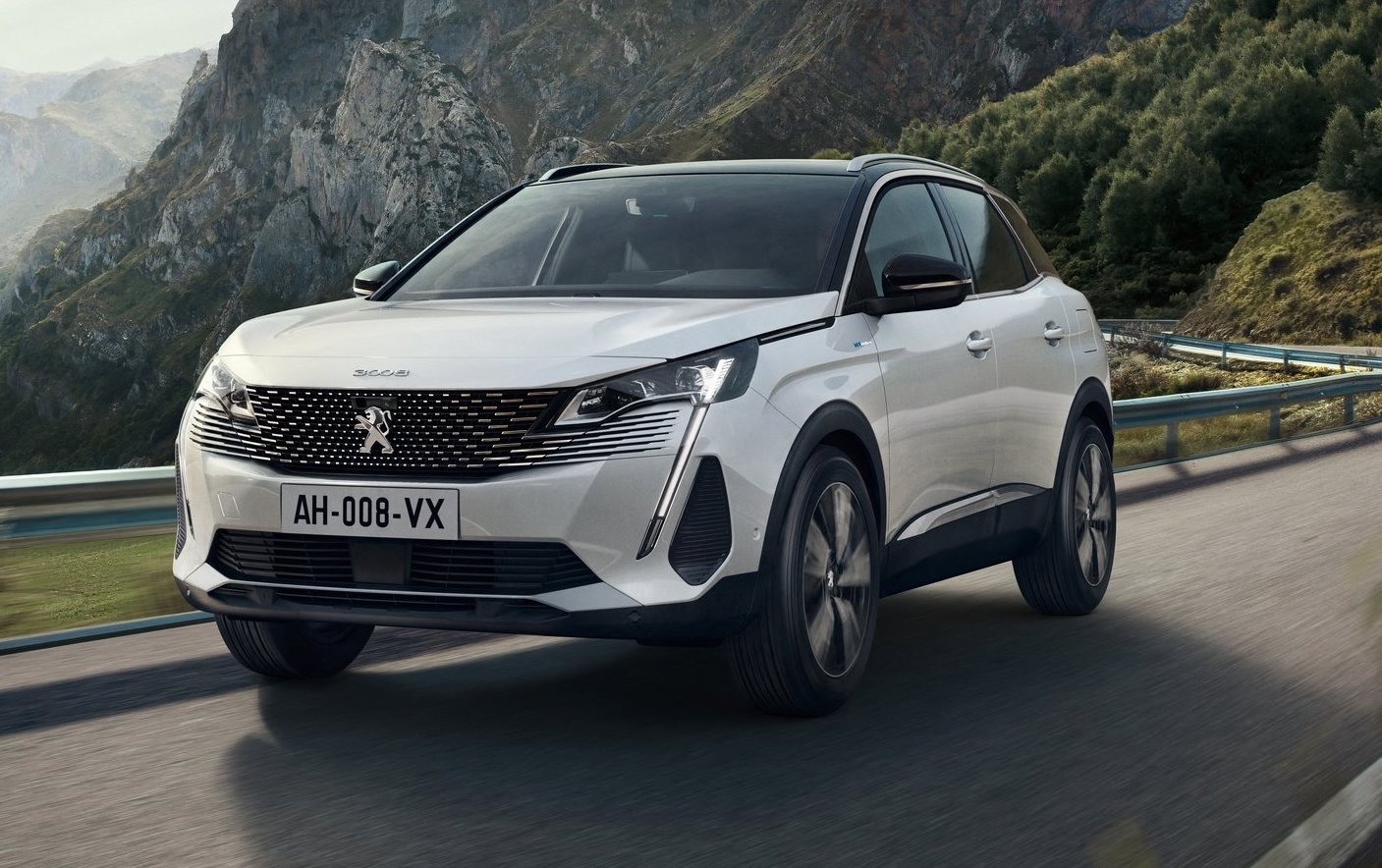 The SUV market in Australia will soon welcome the arrival of the updated 2021 Peugeot 3008 and 5008, bringing in new powertrain tech, revised designs, and updated features. 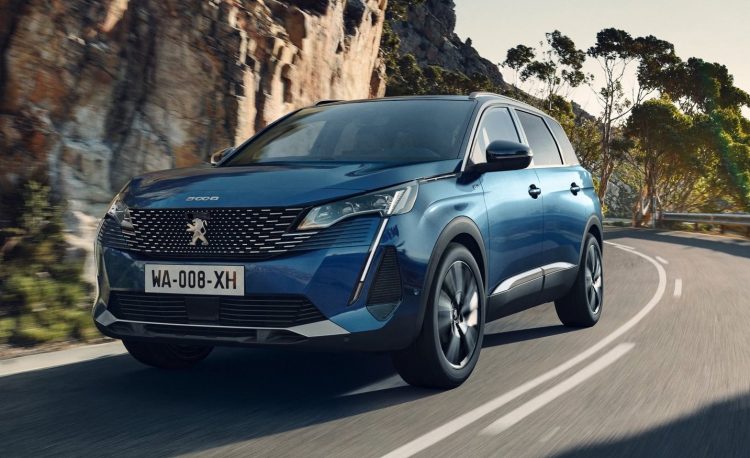 Stepping up to Peugeot’s latest styling theme, the SUVs showcase a frameless front grille, black side vents, and a painted treadplate in the middle. Around at the back, the updated models feature the ‘claw’ style LED taillights that we’re starting to see on other showroom models, with a smoked lens for a sinister look.

Inside, users can navigate through a 10-inch touch-screen media interface featuring multi-touch technology. Toggle switches remain underneath allowing quick access to common functions, such as for the climate control. The new models will be available with a 10-speaker Focal sound system as well, and there’s a new upholstery in Alcantara with Aikinite stitching. 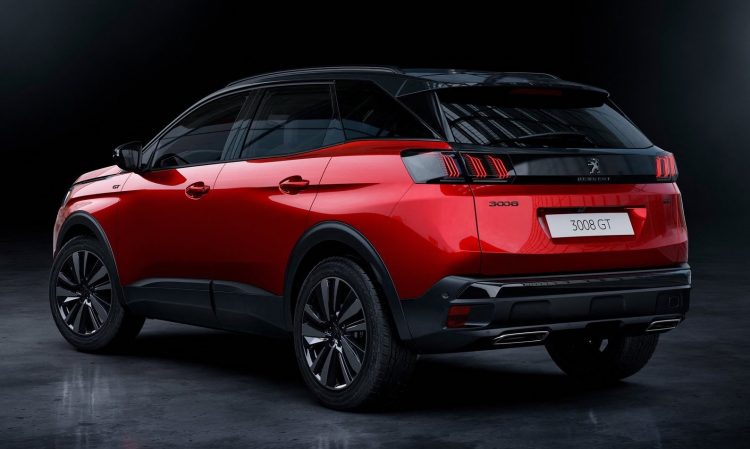 For the first time, Peugeot Australia will be introducing the 3008 GT Sport variant. This will come with a ‘black pack’ exterior trim, including 19-inch ‘Washington’ diamond-cut alloy wheels. The GT Sport also comes with Nappa leather and the Focal sound system.

Final powertrain specs for Australia are yet to be officially outlined, but as you might remember the 2021 3008 facelift debuted with a tasty 1.6-litre turbo hybrid that produces up to 221kW. A 165kW version was also revealed. Both offer an electric driving range of roughly 55km.

As for the 5008, it shows off a 12.3-inch digital instrument cluster with configurable displays, while the middle row seat continues with its trademark three independent seats for maximum versatility. The 5008 also features a third row, which is somewhat unique to the segment.

The new models will launch in Australia in the coming months. Prices and final specs will be announced closer to their arrival.