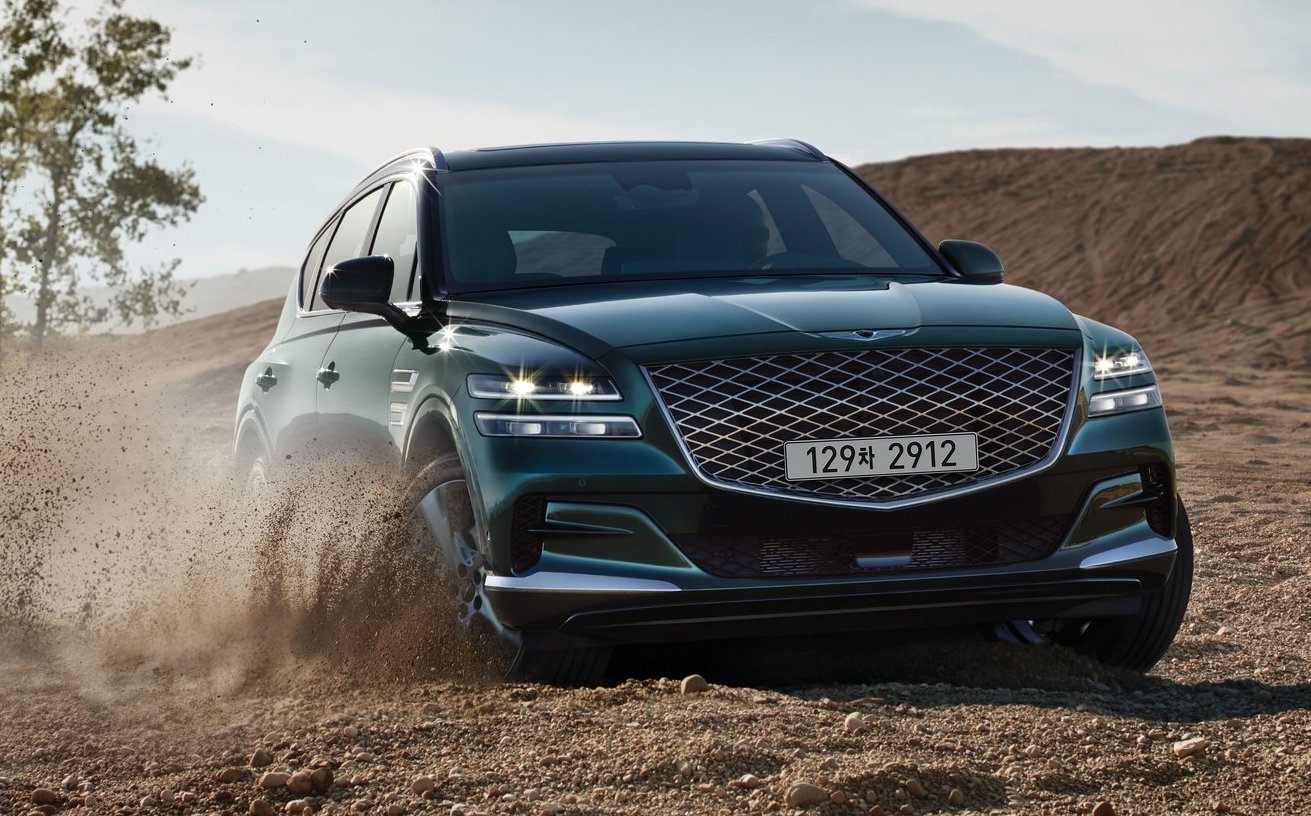 In a market where SUVs are the dominating force, it should come as no surprise many carmakers are investing big time in the segment. Just after unveiling its first-ever SUV with the GV80, now we hear Genesis could be considering a super-size SUV, dubbed the GV90, to take on the likes of the BMW X7. 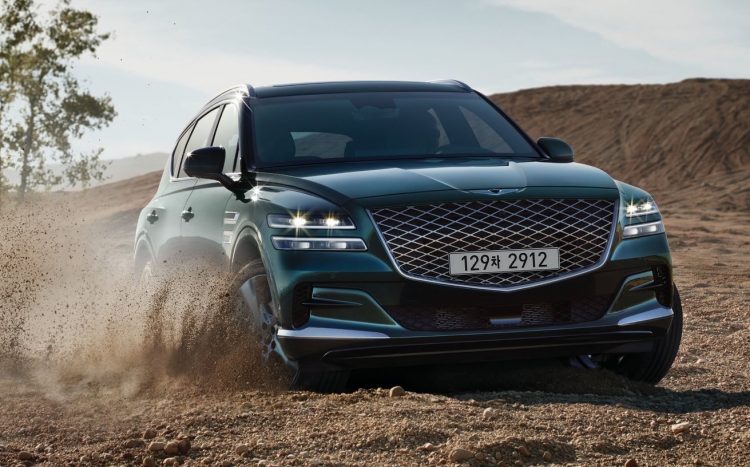 So far we know Genesis is planning to launch two more SUVs in the not-too-distant future, following the GV80. There’s the GV70 mid-size SUV which will slot beneath the GV80 and compete with the likes of the Audi Q5 and BMW X3, and then a bit later a fully electric SUV that’s expected to sit as a mid-sizer as well.

However, word stemming from a Motor Trend report in the US says Genesis is also considering an upper-large model known as the ‘GV90’. It’s said that a final decision is yet to be made, with some of the odds hinging on the market’s response to the GV80.

The GV80 only went on sale in its home market last week, and will soon follow in other markets later this year, including Australia in mid-2020. Even so, around 1500 units have apparently already been sold. That’s a pretty decent sign of the potential popularity on the way for the large SUV.

Unlike many German SUV makers, Genesis has said that it is going to be pitching each of its models with more distinction. Each model is being designed with its own unique DNA and even some of the styling highlights are set to be different across the range. Hyundai has previously said it wants to do this with its vehicles, so, basically, they are not just enlarged or shrunken versions of each other.

For a GV90 we would expect large and prominent external dimensions with lots of high-end luxury and attention to detail inside, over and above the already-lavish GV80. It’s unknown if Genesis would go for a seven-seat arrangement or more of a luxury-focused five- or even four-seat layout, or an option for all. But either way it’d likely be positioned alongside the recently-refreshed G90 limo-style sedan.