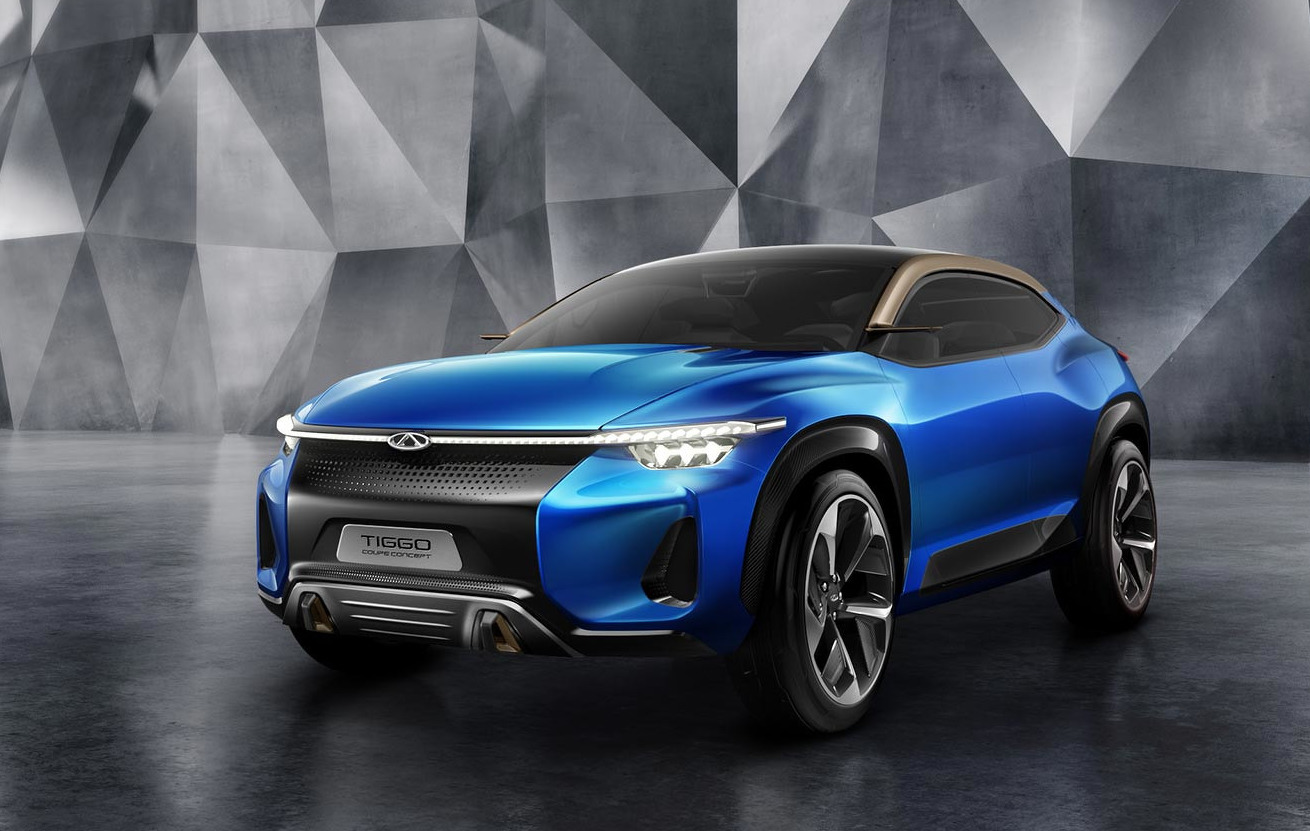 Last time Chinese brand Chery was in Australia, it left a sour taste in the mouths of many Australians with its cheap and nasty rotten fruit. This new Tiggo Sport Coupe Concept could be a good sign of things to come. 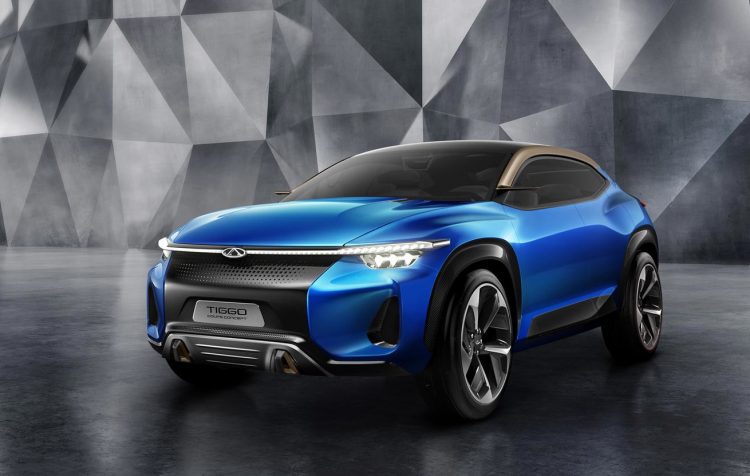 The carmarker has truly come of age in its home country, offering buyers modern and sophisticated designs. The latest concept, shown at the 2017 Shanghai motor show, is shot squarely into C-HR and Juke territory. The coupe crossover is clearly the most popular bodystyle at the show.

The Tiggo Sport Coupe has LED headlights connected via a horizontal strip that runs across the front end and incorporates the logo. A black mesh grille and teardrop-shaped side air intakes are also present and accounted for. Cleverly, there is a floating A-pillar that terminates before the the bonnet-line, where it dovetails into wings for the the rear-view cameras.

Two large screens take pride of place in the interior, while aeroplane-inspired switchgear also features. Like most concepts at the show of similar appearance, expect this one to morph into a production car as well. No word at this stage of a return to Australia for Chery but we will w̶a̶r̶n̶ ̶y̶o̶u̶ keep you posted.