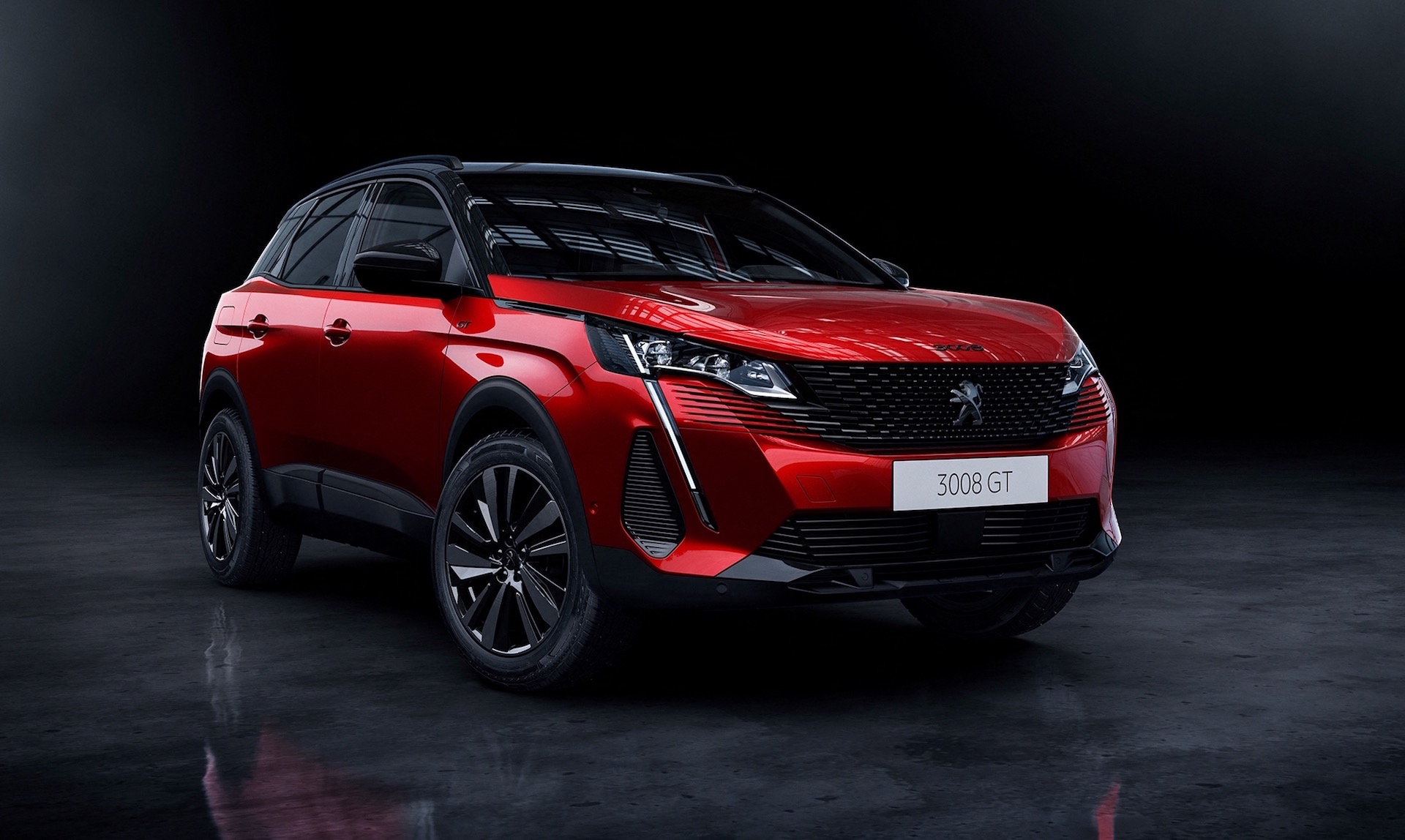 Peugeot has unveiled a crisp update for the suave new 2021 3008 SUV. Along with a freshened up design, Peugeot has brought in some new trim levels, new levels of technology, and a powerful hybrid engine option. 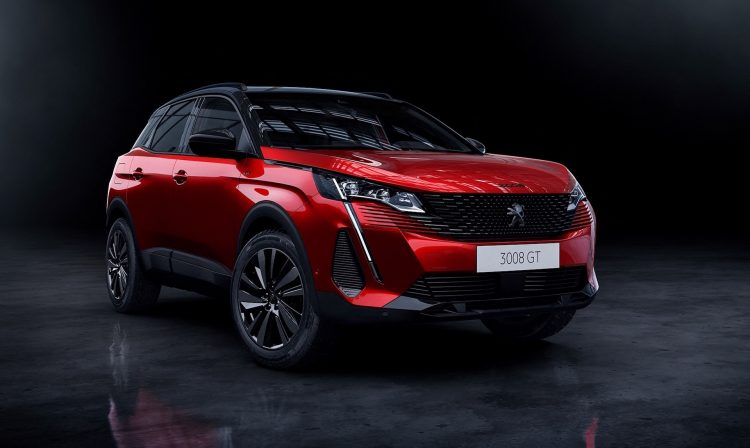 We want to start with the powerful new engine, as it is very interesting and actually makes the 3008 one of the most powerful SUVs in its class. Called the HYBRID4 300, the powertrain comprises a 1.6-litre turbo-petrol and two electric motors. Combined, the system develops an impressive 221kW (300PS). It also offers an electric driving range of 58km.

A range of other units are being offered as well, including a 165kW HYBRID 225 also featuring an electric motor assist system. This version, using front-wheel drive, offers an electric range of 55km. Both of these hybrid units offer plug-in recharging capability for the 13.2kWh lithium-ion on-board battery. 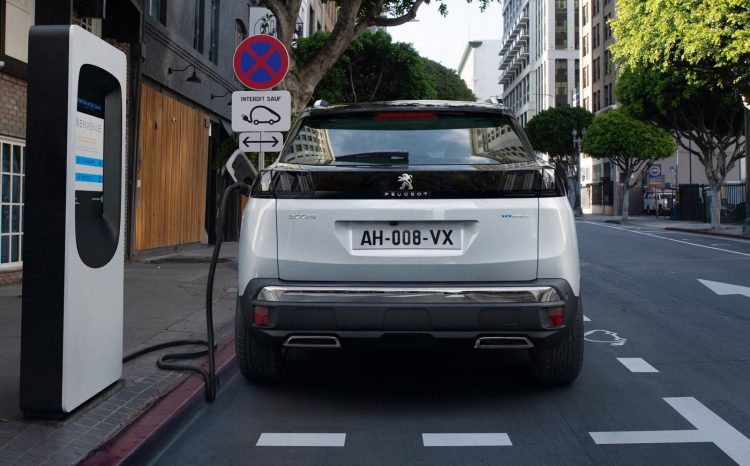 The exterior design has been given an overhaul, showcasing a more aggressive front end and new LED headlights across the range. The GT and new GT Premium variants come with unique LED headlights that use the extended lighting signature. Traditional fog lights have been removed and instead the SUV now includes a ‘fog mode’ that utilises the LED headlights for a lower beam function.

To further spruce up the exterior, customers can option up to the ‘Black Pack’. Yep, Peugeot is the next to jump aboard the fashionable darkened-theme bandwagon. The pack includes dark chrome trimmings around the front, satin black badges and roof bars, and gloss black for the rear spoiler, rear bumper bar sill, and various other trimmings. It’s all topped off with a set of 19-inch ‘Washington’ alloy wheels in black. 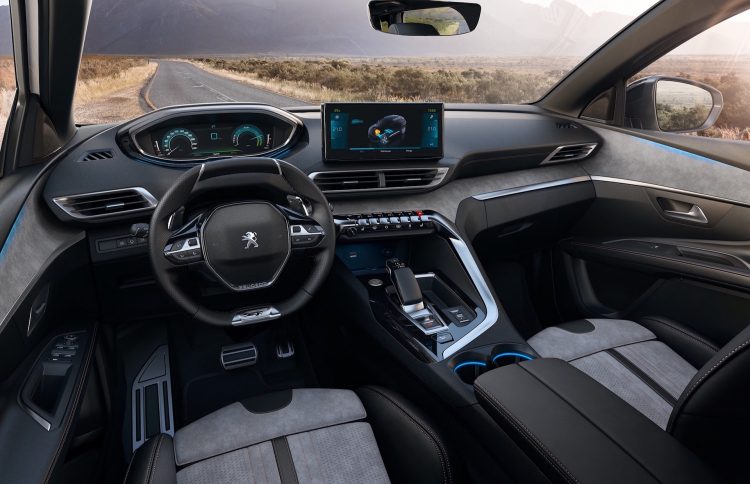 Inside, the 3008’s cabin is already one of the nicest you’ll see in this market. Passengers are treated to a 10-inch touch-screen system on the dash with seven piano-style toggle switches below. There’s also a new drive mode selector switch providing Normal, Sport and Eco modes for all automatic models, with the hybrid variants adding Electric and Hybrid modes.

New for the 2021 model is a Night Vision option, which is very unique for the small SUV class. It displays a feed from frontal night vision cameras, shown within the 12.3-inch instrument cluster. There’s also the latest-generation autonomous emergency braking with pedestrian and cyclist detection, adaptive cruise control for the auto models, and active steering assist available.

Peugeot Australia is yet to confirm local timing but says prices will be announced soon. The new model will go on sale in parts of Europe in the coming months.