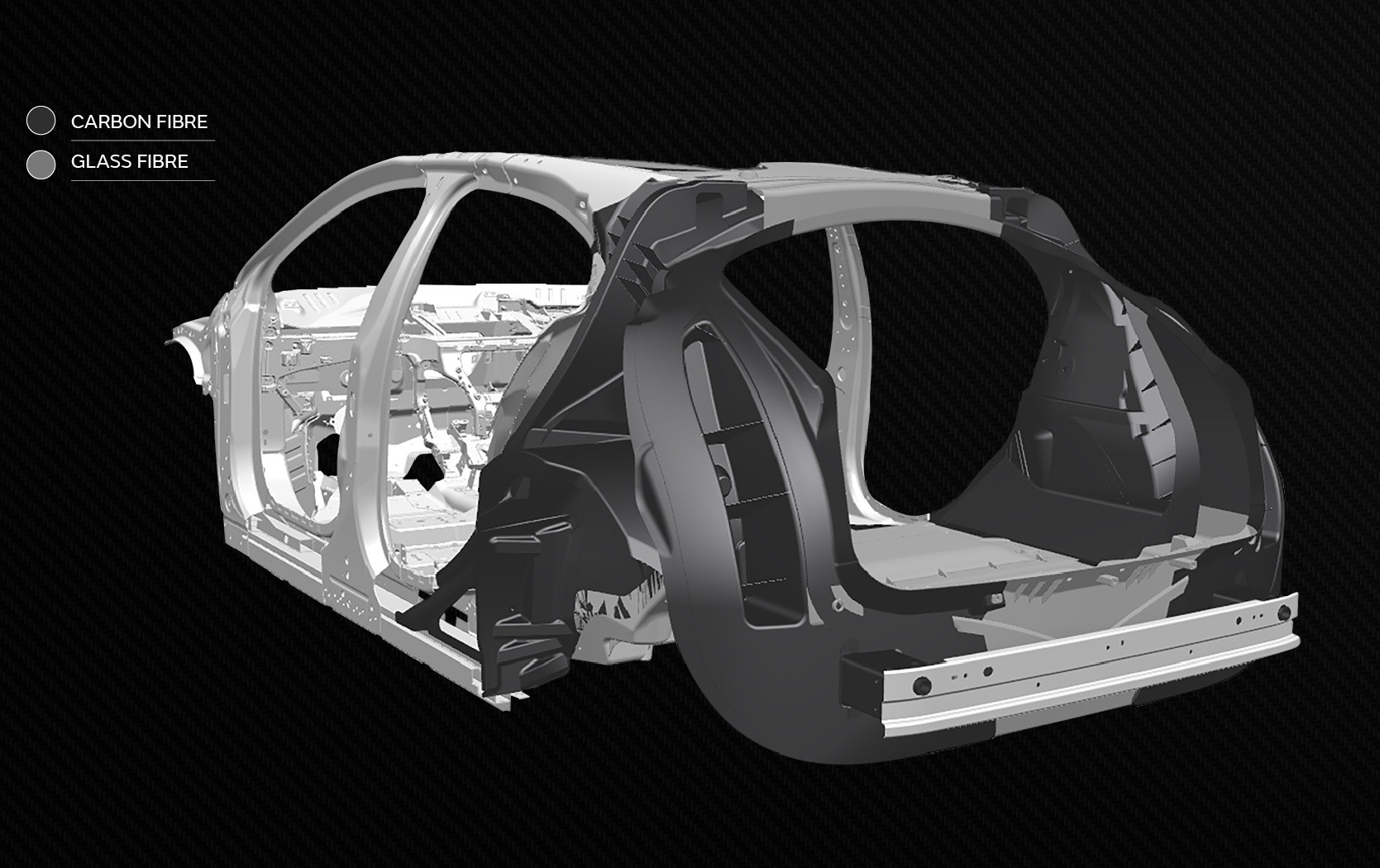 Jaguar Land Rover has announced it is broadening its research and development in the area of advanced composite materials, such as carbon fibre, all in the name of reducing emissions and increasing performance and driving range for future electric vehicles. 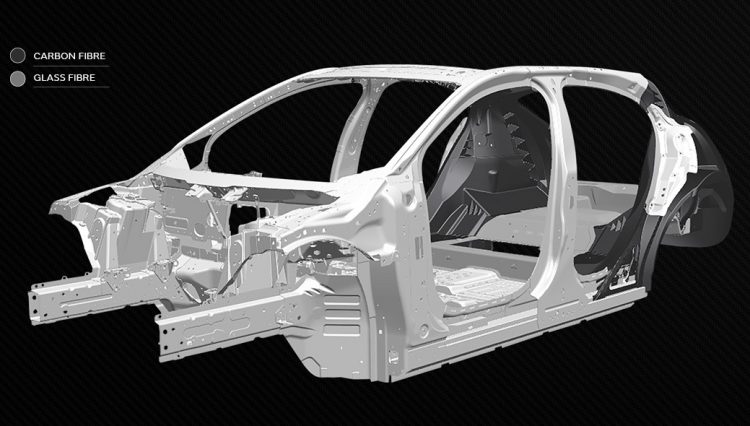 Called the Tucana project, the company is going to explore material technology over a four-year programme, and hopes to introduce super lightweight platform and powertrain structures in the coming years. In fact, it wants Tucana-based prototypes up and running by 2022.

The company says, with the help of materials such as carbon fibre, it wants to increase vehicle stiffness by 30 per cent and cut weight by 35kg. With reduced body weight, engineers will be able to fit larger batteries to electric vehicles, in turn increasing range and performance. Marcus Henry, research manager at Jaguar Land Rover, said:

“This project will allow the true environmental credentials of electric vehicles to be realised by enabling wider adoption of the technology and will propel Jaguar Land Rover and the UK supply chain into a world-leading position in low-carbon technology.” 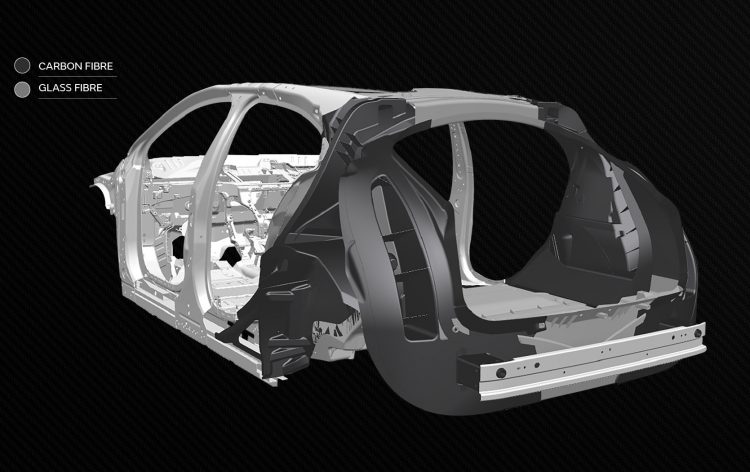 In fact, JLR wants to help the UK become a global leader in low-carbon technology, with a goal to prevent 4.5 million tonnes of CO2 emissions between 2023 and 2032. It aims to do this by accelerating mainstream use of electric vehicles, and making vehicles lighter in weight.

At the moment JLR doesn’t really incorporate carbon fibre in its showroom models, aside from some of its highly-exotic special editions made by the SVO division. It will be interesting to see if the technology is eventually merged across and applied in future combustion-engined models as well.