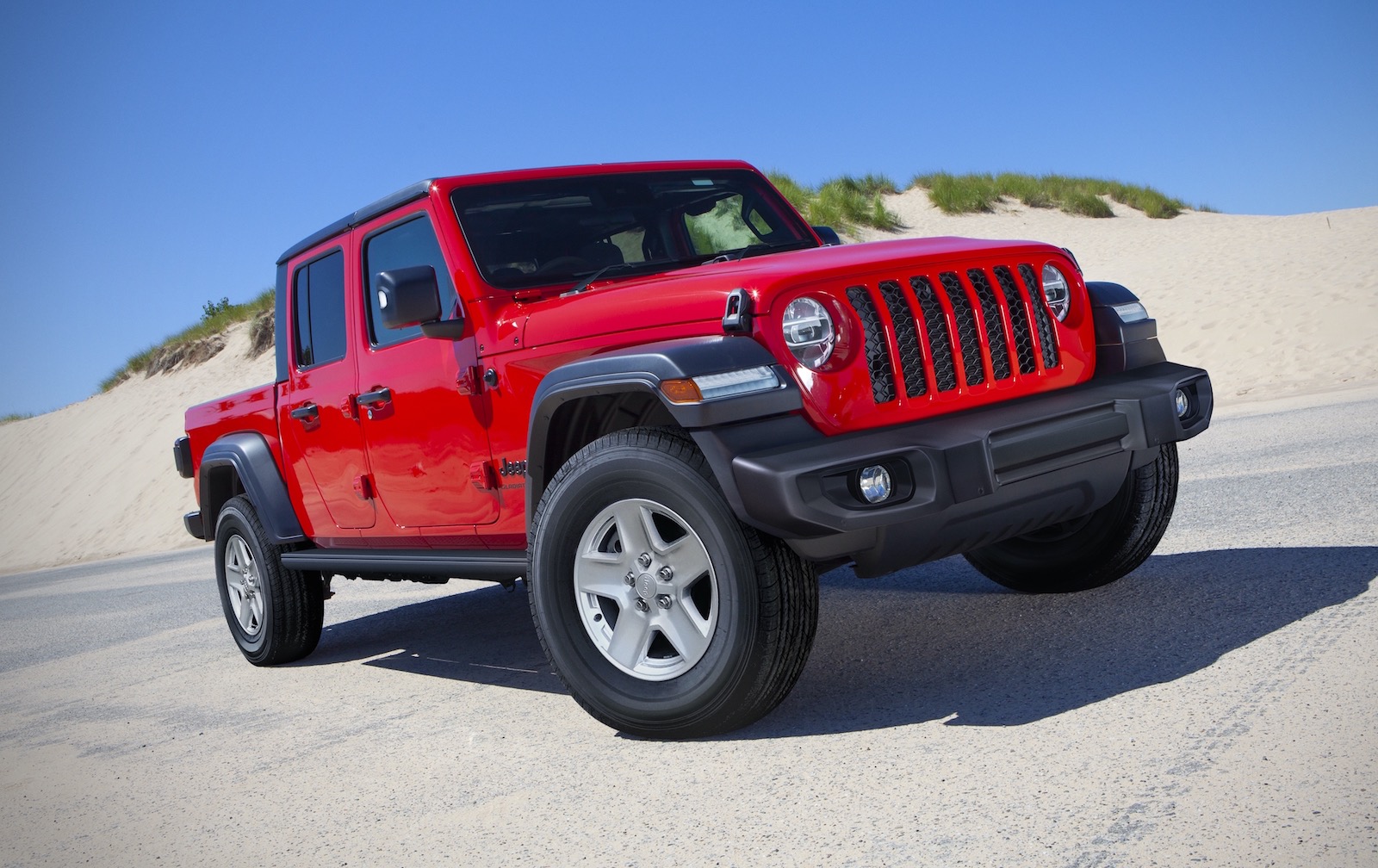 The Jeep Gladiator dual-cab ute is receiving its first mild update since its launch around six months ago, bringing in a new Sport S entry level variant for 2021. 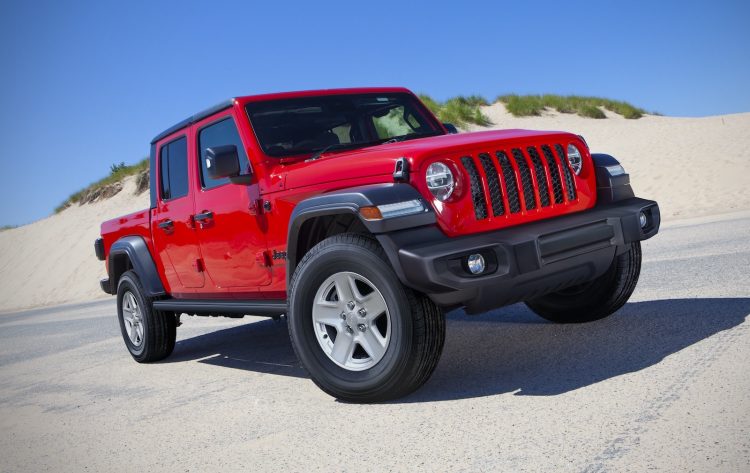 The Gladiator Sport S comes in as the new base grade, boasting an impressive set to standard features and off-road preparation. Power comes from the range-wide 3.6-litre petrol V6 engine, producing 209kW and 347Nm, making it the most powerful non-V8 ute on the Aussie market. It comes matched to an eight-speed auto as standard, with the Selec-Trac on-demand 4×4 running gear.

Despite being an entry grade, the Sport S houses a comprehensive Uconnect media interface on the dash. It comprises of a 7.0-inch screen, which is quite a bit smaller than the beaut 8.4-inch screen fitted to upper variants (it is optional for the Sport S). However, it still comes packed with Android Auto and Apple CarPlay, and tunes are sent through a nine-speaker sound system by Alpine.

Another 7.0-inch digital screen is incorporated into the instrument cluster, providing the driver with a multitude of trip and vehicle information, and various display options. Being the more practical and utilitarian variant, the Sport S showcases a black cloth trim for the seats, and comes standard with keyless entry and push-button start.

“The Jeep Gladiator Sport S creates a new entry-level price point into the Jeep Gladiator range, without compromising on safety, technology and Jeep’s renowned off-road prowess. Since its arrival in Australia, the Gladiator has been turning heads on our roads and by expanding the range to include the Sport S specification, even more Australians will be able to own the only open-air truck.”

Unfortunately, a diesel option is still not offered in Australia. In the Wrangler, on which the Gladiator is based, there is a diesel available, consisting of a 2.2-litre turbo four-cylinder that produces 147kW, but more importantly, 450Nm of torque. This torque level could really come in handy for the ute. However, in the USA the Gladiator is available with a 3.0-litre turbo-diesel V6 developing 194kW and a meaty 600Nm.

During 2020, Jeep Australia sold 573 examples of the Gladiator (remembering it didn’t enter the local market until around June). That’s around the same sales achievement as the Great Wall Steed across the entire year (565 units). With this new entry variant the sales are expected to jump in 2021.