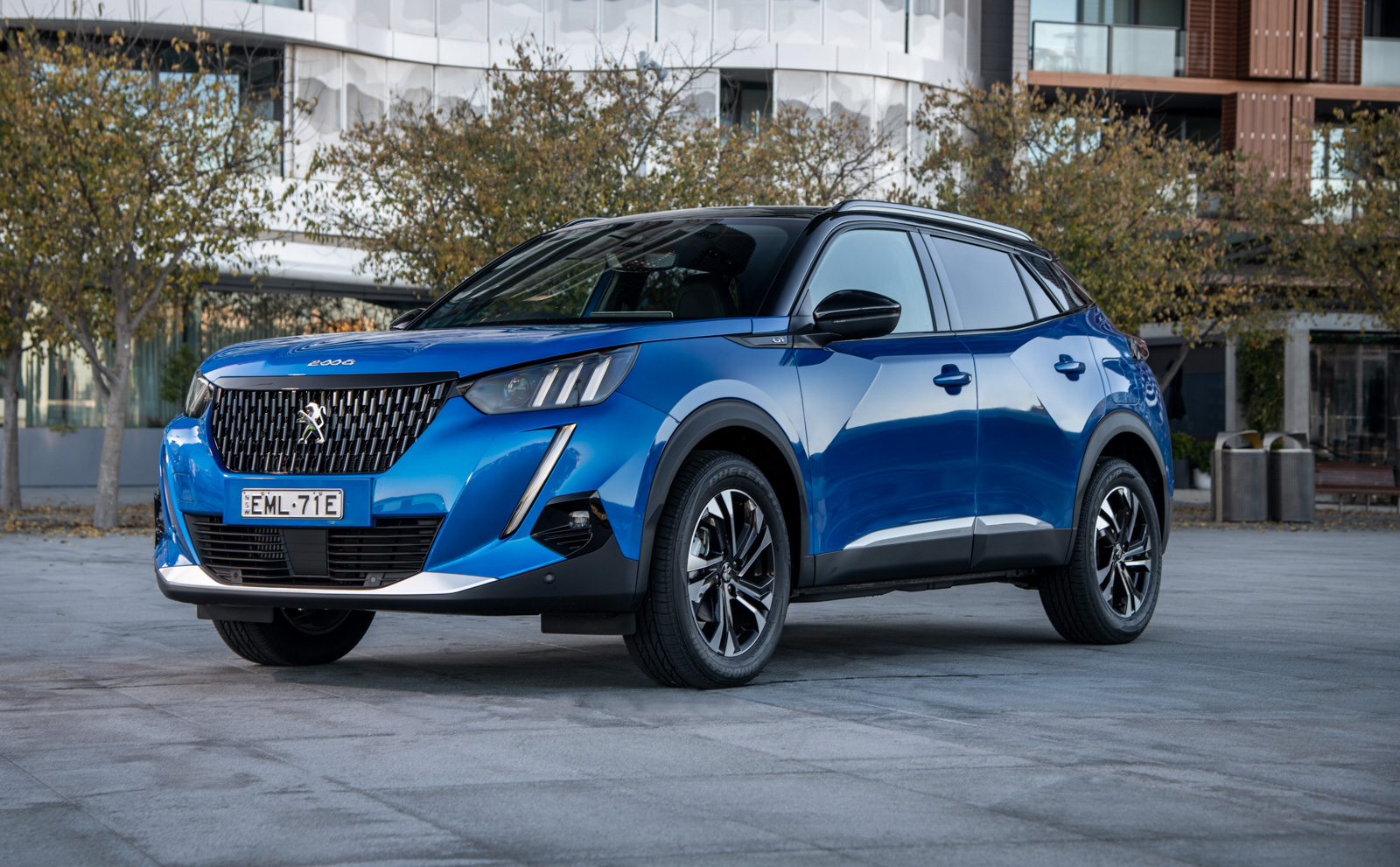 A new mid-spec variant of the striking new 2021 Peugeot 2008 has been announced for Australia, called the 2008 GT. It blends the sporty looks of the flagship GT Sport while undercutting its price by about $5000. 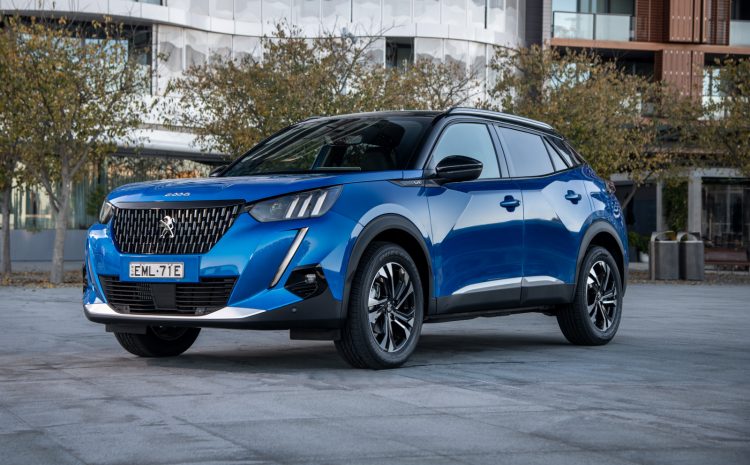 The Peugeot 2008 GT slots between the existing Allure and the top GT Sport. It features the Allure’s 1.2-litre turbo-petrol three-cylinder engine tune, developing 96kW and 230Nm, matched to a six-speed automatic transmission. If you want more oomph you’ll need the GT Sport, which produces 114kW and is paired with an eight-speed auto. All variants are front-wheel drive. 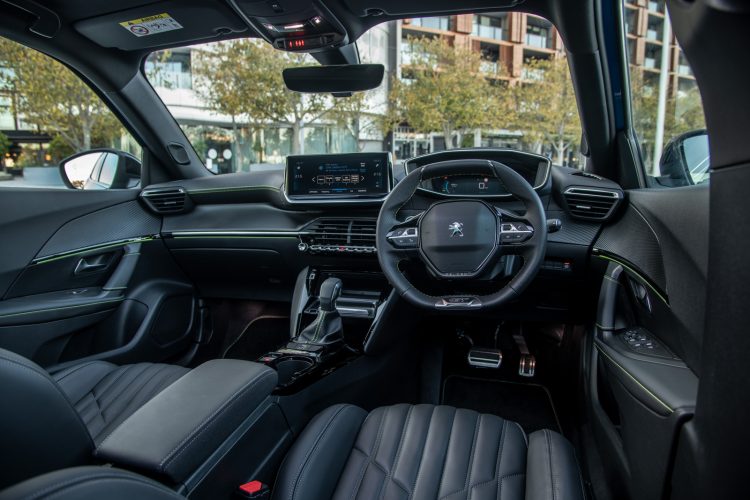 “A welcomed addition to the Peugeot 2008 range, the mid-level GT variant provides us with the opportunity to further expand upon the success of our small SUV in the Australian market. At the time of launch we knew that the Peugeot 2008 would bring a fresh perspective to the competitive segment, particularly with its innovative design and impressive technology, and that remains true today.”