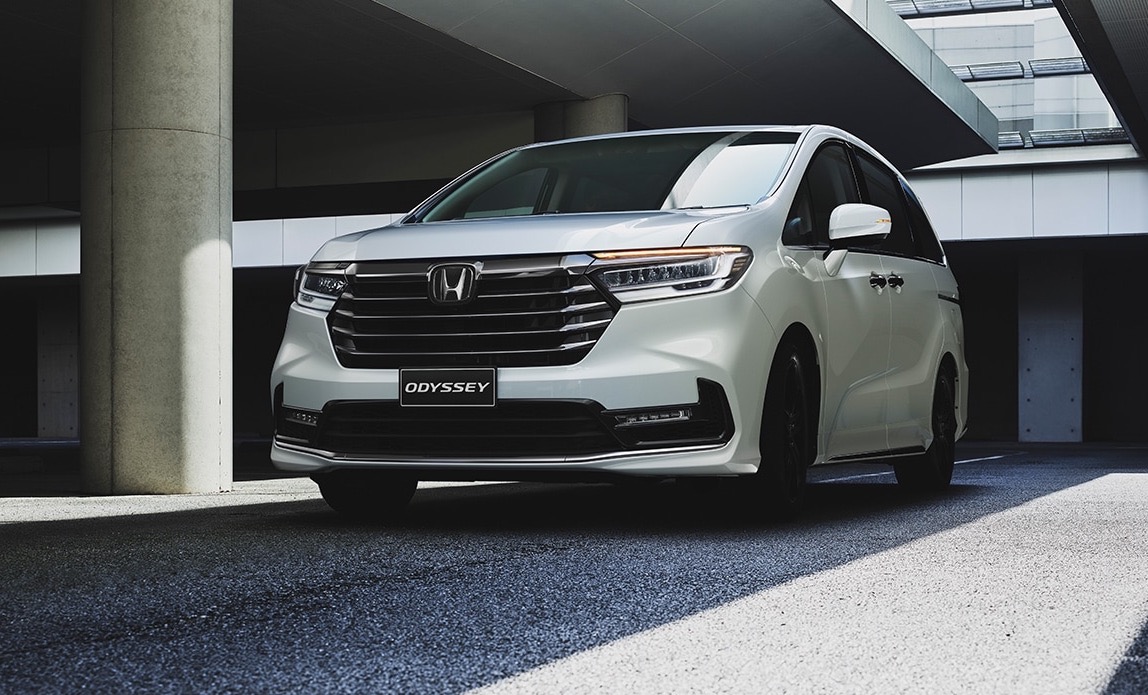 MPV buyers will be interested to hear the 2021 Honda Odyssey refresh has just been announced for Australia, with the launch of new Vi L7 and Vi LX7 trim grades. 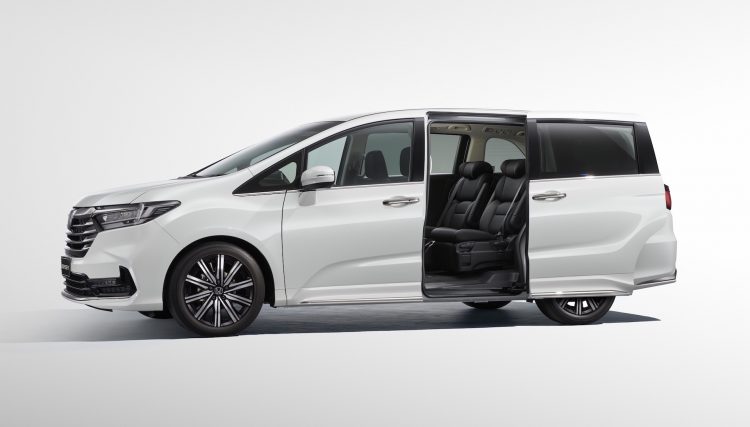 The 2021 Honda Odyssey is described as a major upgrade over the previous model. For starters, the exterior takes on a crisp new design. At the front you’ll notice the squarer and more upright face incorporating a fresh hexagonal grille, a more conventional headlight design than before, and a longer bonnet. The rear also receives rounded taillights and a fashionable full-width trim piece. 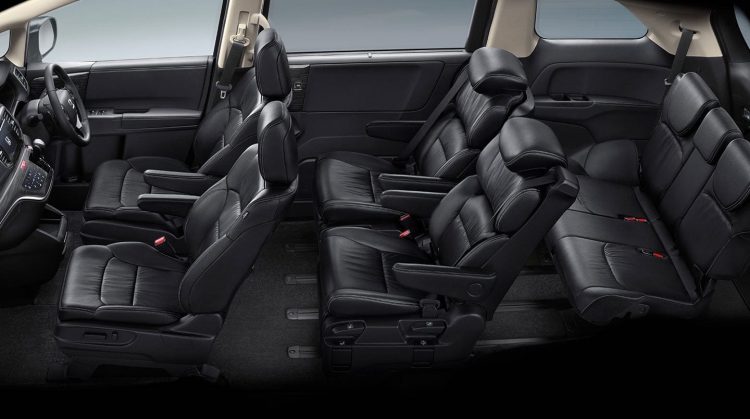 Up on the dash is an 8.0-inch touch-screen media interface equipped with Android Auto and Apple CarPlay, with the top LX7 grade adding Garmin sat-nav with SUNA live traffic updates. Tunes are played through a standard six-speaker sound system on both grades, and there are two USB ports. Speaking about the new model, Robert Thorp, general manager for product and communications at Honda Australia, said:

“When it came time to purchase a new vehicle to transport their family, since 2012 more private buyers have chosen the Honda Odyssey than any other people mover. With the introduction of the updated 2021 Year Model, the Odyssey range now offers more comfort, convenience and innovative technology features than ever before – it is a first class people mover designed to suit the needs of family car buyers.” 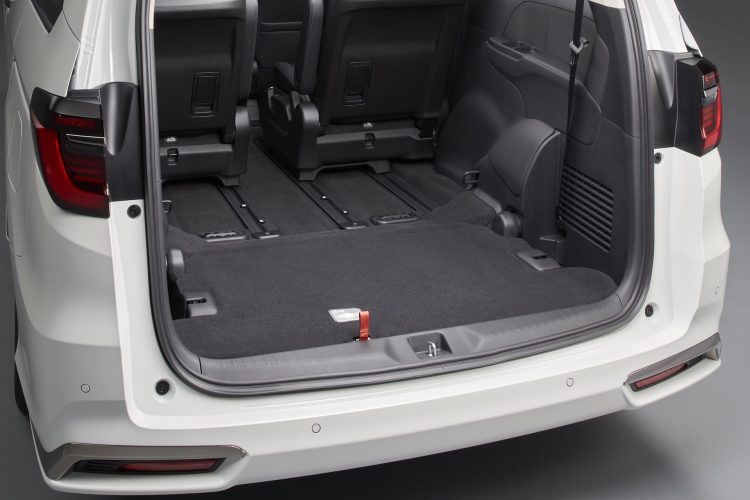