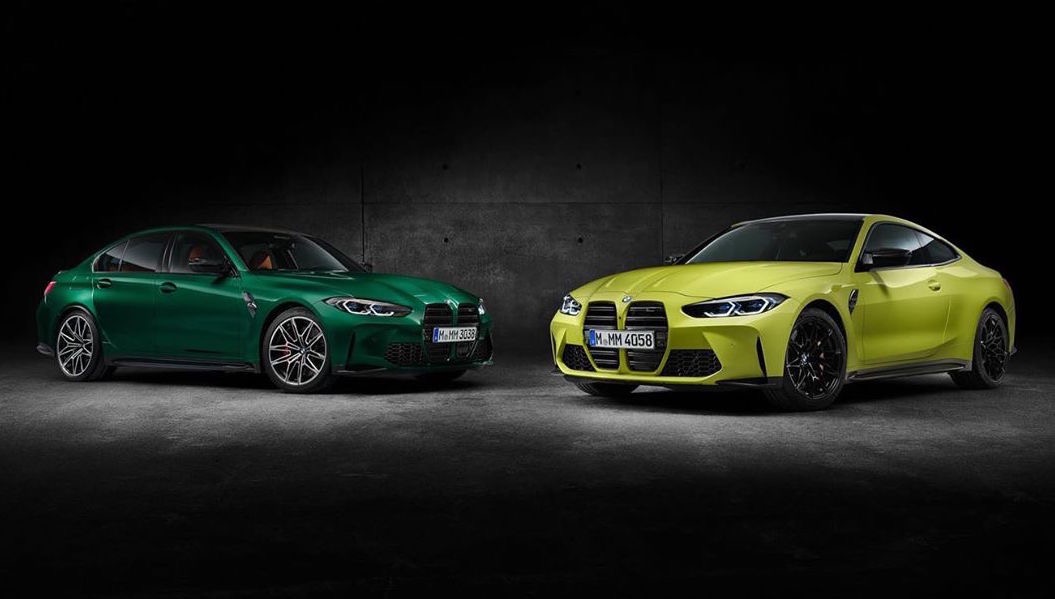 Images of the all-new 2021 BMW M3 and M4 have surfaced on social media just hours before their official debut. This is the first time we’ve had a chance to have a proper look at the new sports cars. 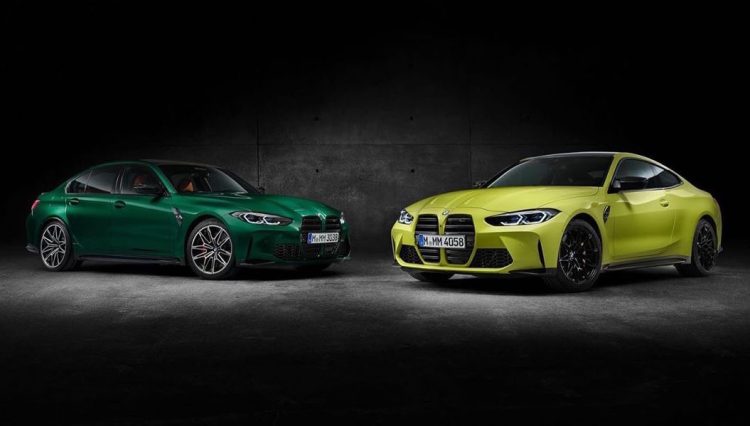 BMW M is planning to unveil the new M3 and M4 on September 23. Yep, tomorrow. However, thanks to an Instagram post by Cars Without Limits, the exterior is exposed in full view. Firstly, yes, the new-look ‘coffin grilles’ are carried over from the new 4 Series and applied to both the M3 and M4.

Aside from the controversial grille, we’re sure you will agree they both look quite aggressive and angular. It’s almost in contrast to M3 tradition, with past generations usually adopting a more conservative and discreet styling theme. The bonnet, in particular, looks very angry, with more prominent side skirts and chunky rear end.

Given that both models pictured feature black side mirrors, a black lip spoiler at the back, and black window surrounds, we’re going to suggest these are the Competition variants. These are set to be offered with M xDrive all-wheel drive for the first time, along with an eight-speed automatic transmission. 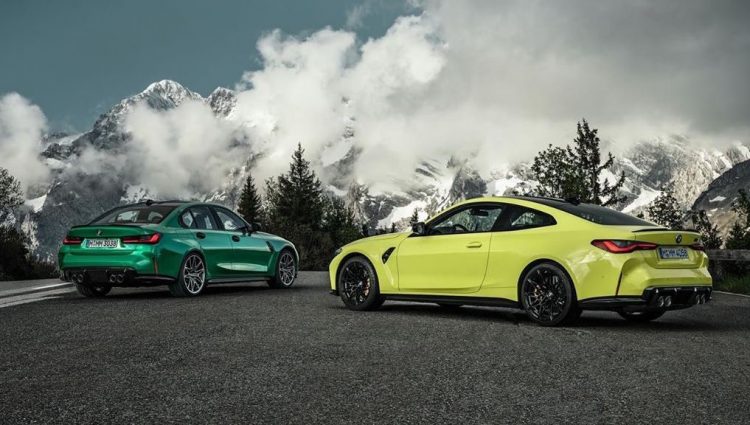 Speaking of powertrain specs, as far as we understand, BMW will be launching two main versions of each; the M3 and M3 Competition, and M4 and M4 Competition. All will come powered by the company’s new S58 3.0-litre twin-turbo inline-six engine, with outputs confirmed at 353kW and 375kW/650Nm.

A manual transmission is believed to be the standard setup for the non-Competition versions, while the Competition models are set to come with an eight-speed auto. All-wheel drive will be available, but we’re not sure if it will be standard for the Competition or simply an option.

We don’t have to wait long for all of the official details anyway. Stay tuned for the online debut taking place very soon.