BMW has revealed the new BMW ActiveHybrid 3. This is the hybrid version of the new 3 Series. Don’t for a moment think that it’s a fuel-sipping slow coach though. 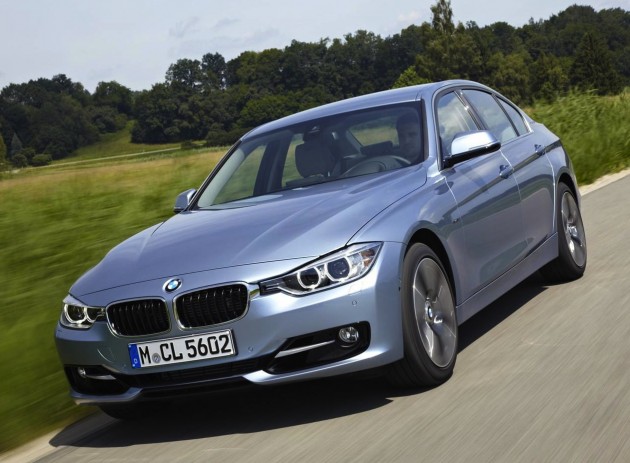 With acceleration from 0-100km/h coming up in just 5.3 seconds, it’s actually the quickest 3 Series this side of the M3 (4.9 seconds). Power comes from the company’s 3.0-litre TwinPower turbo inline six, also seen in the 335i, while an electric motor provides additional propulsion.

The 3.0-litre engine produces 225kW while the electric motor system adds 40kW. The official combined output rating is 250kW, also making it the most powerful 3 Series this side of the M3.

Despite being super-quick off the mark, the ActiveHybrid 3 offers a combine fuel economy rating of just 5.9L/100km. Going further than that, you can use no fuel at all in an all-electric mode for speeds up to 75km/h, for a range of four kilometres. 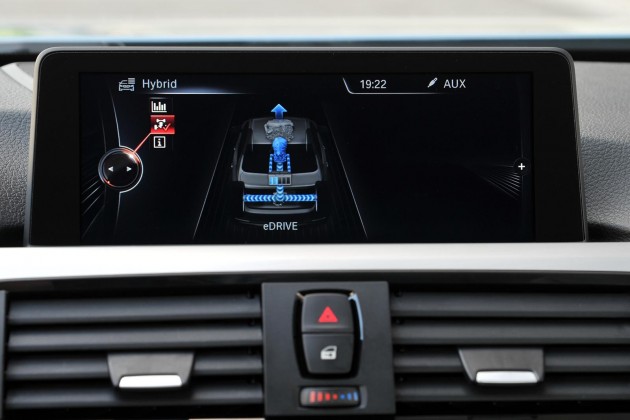 Like many hybrid vehicles, the BMW ActiveHybrid 3 has a number of driving modes you can select from. The highlight among which is the ECO PRO mode. This is the most fuel-efficient mode, capable of disconnecting the petrol engine from the drivetrain during coasting to further conserve fuel when it is not needed.

In Australia, the BMW ActiveHybrid 3 is set to arrive towards the end of this year, with a more official launch during the start of 2013.