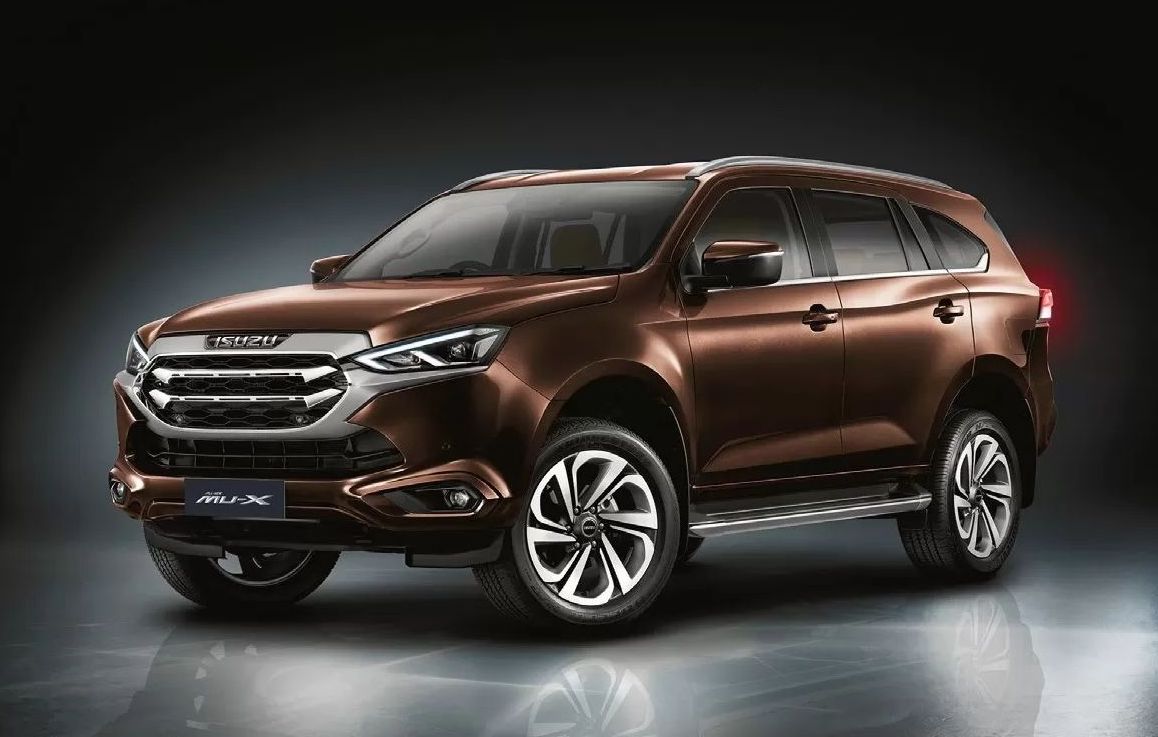 Isuzu has unveiled the new 2021 MU-X in Japan, coming in as the first model change in seven years for the popular seven-seat SUV. It follows the arrival of the new D-Max. 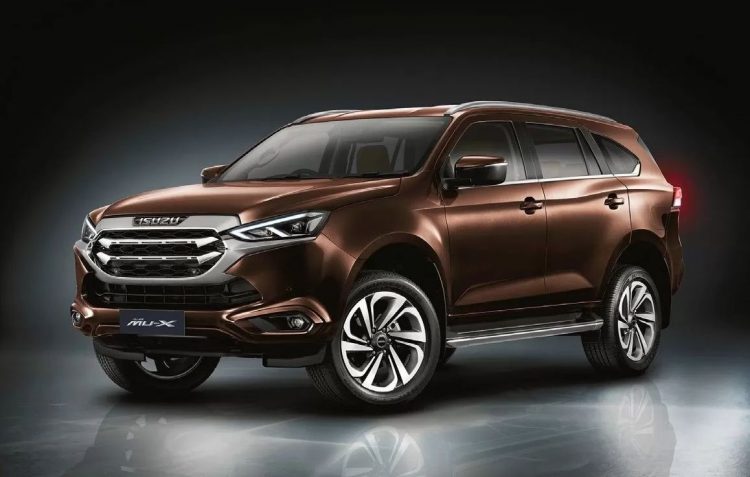 As we all know, the MU-X is heavily based on the D-Max ute, only it wears a wagon-like body and features coil springs at the rear axle instead of leaf springs. Just like the new D-Max though the 2021 MU-X showcases a facelifted exterior design. 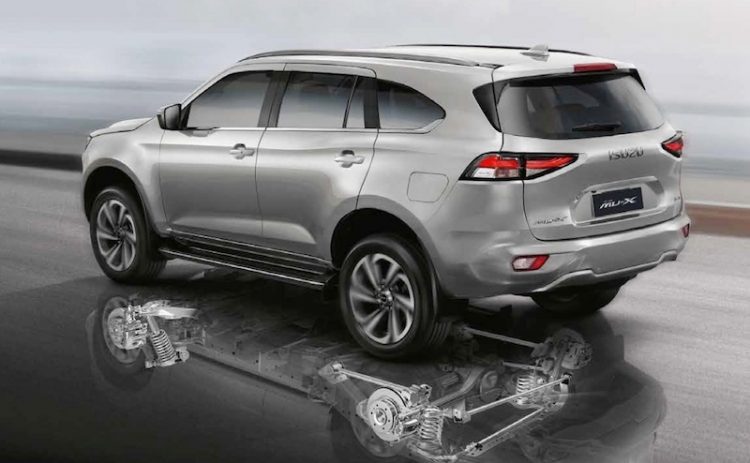 Isuzu has made some big changes to the hardware underneath, including bringing in two different 4×4 modes incorporating the traction control system, and the five-link rear suspension roll rigidity has been “significantly” improved thanks to a repositioned central link. Front suspension revisions have also been made, similar to the D-Max, aimed at enhancing comfort.

A disc rear brake has been introduced with an electronic parking brake mechanism on all models, while the chassis features optimised cross member locations, increased rigidity, and reduced weight. A new rear bumper bar beam is added, helping to reduce repair costs in some types of collisions. 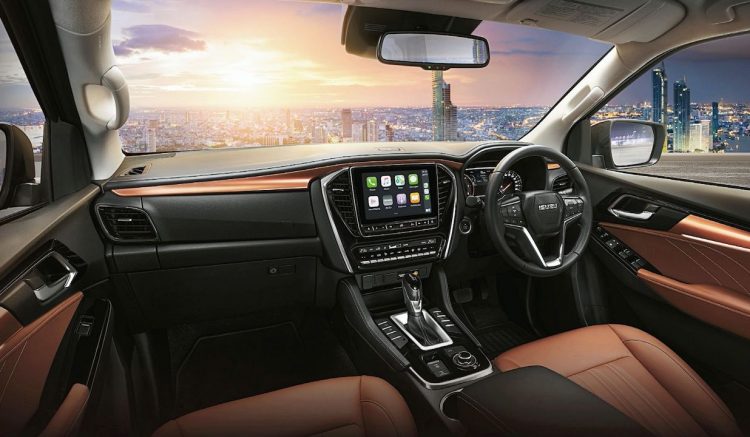 Like the new D-Max, the 2021 MU-X brings in a virtually all-new version of the dependable 3.0-litre ‘4JJ’ turbo-diesel four-cylinder. Thanks to a new turbocharger, head, and pistons, the engine now develops 140kW and 450Nm, up from 130kW and 430Nm in the outgoing model.

Fuel economy is set to be improved, while towing capability is also expected to benefit from the new engine. On top of this, the engine is more refined, and, as we found out during testing of the new D-Max, it is noticeably quieter than before. At warm idle the engine measures 48dB, down from 51 before, and under acceleration the new engine peaks at 79dB, down from 83, according to our testing. 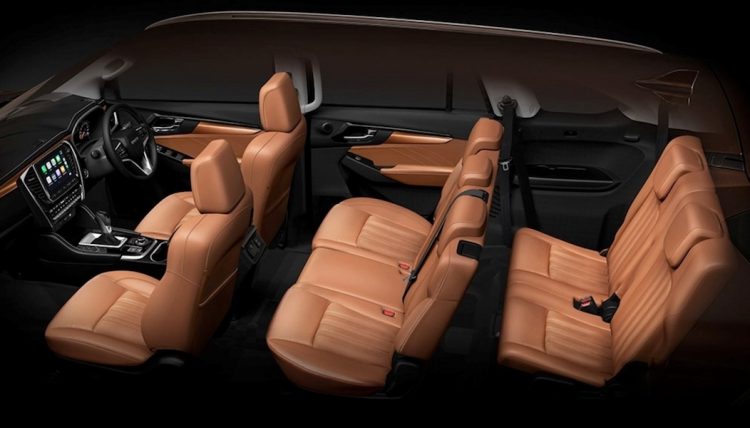 Isuzu Ute Australia is yet to provide local details for the new model, but overseas Isuzu says market entry will take place on November 9. Australian market entry is expected in 2021. See below for the key specs for the Thailand-bound version:

Vehicle type: 4X4 AT with 4JJ3 engine for Thailand