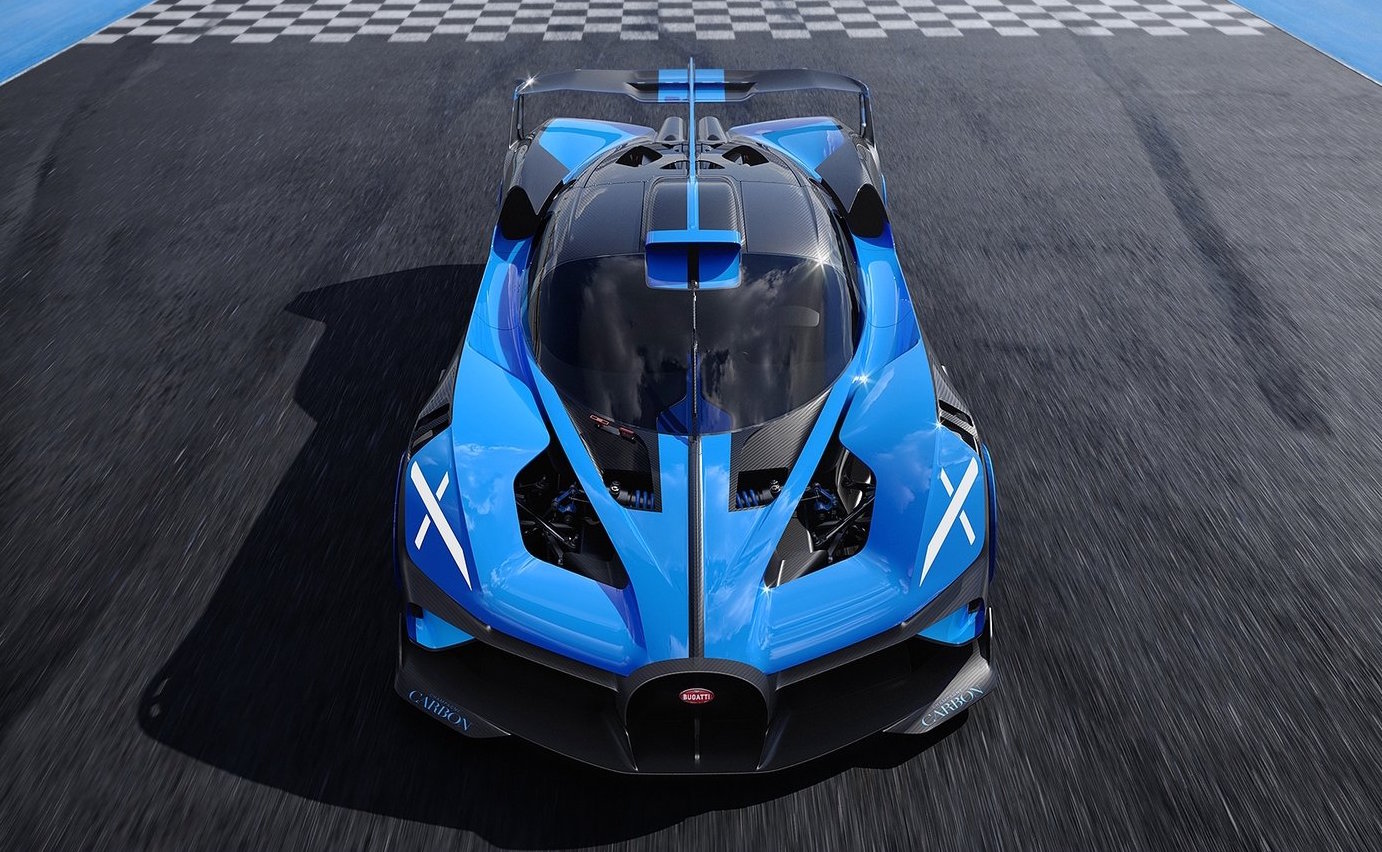 Tired of the same boring track cars? You need to check out this. It’s called the Bugatti Bolide concept, and it is essentially the most hardcore track car Bugatti has ever conceived. 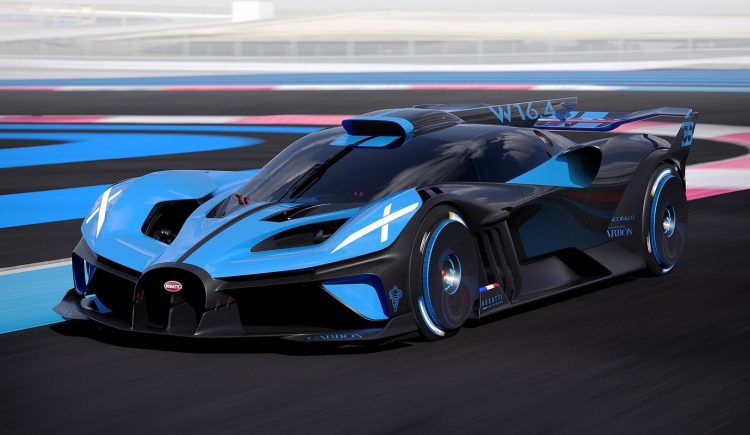 It looks like a racing car of the future, with an extremely low and deep front spitter, massive roof scoop feeding the engine, a large sail over the back end to help with lateral stability, leading to a huge multi-plane rear wing. There’s also crazy aero wheels which minimise wind turbulence around the arches but also feed cooling air to the brakes.

If you think it looks fast, you’re hunch is correct. It is fast. Power comes from Bugatti’s famous 8.0-litre quad-turbo W16 engine, which, in this, belts out a colossal 1361kW (1850PS). There’s also up to 1850Nm on tap. These stats are just insane. They seem like the specs of a cruise ship engine. 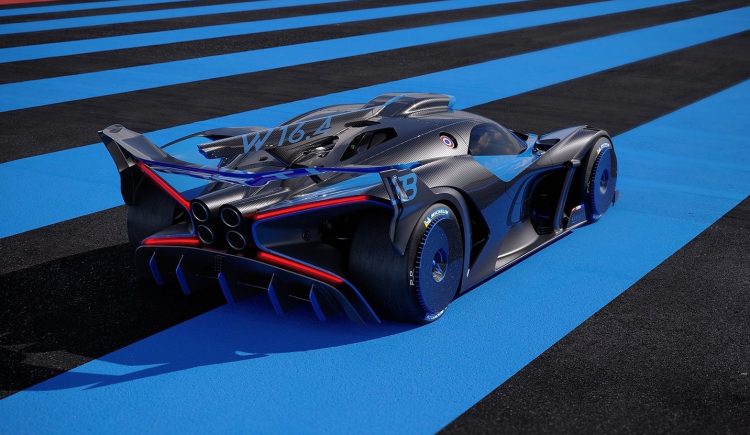 That means by the time a typical diesel dual-cab ute reaches 100km/h, under full throttle, this thing can be edging a whopping 400km/h. Obviously all of those aero parts are fundamental in stopping it from taking off like an aeroplane. Speaking about the concept, Stephan Winkelmann, president of Bugatti, said:

“We asked ourselves how we could realise the mighty W16 engine as a technical symbol of the brand in its purest form – with solely four wheels, engine, gearbox, steering wheel and, as the only luxury, two seats. Important aspects of our considerations were fine-tuning our iconic powertrain without any limitations as regards the weight-to-power ratio. These considerations resulted in the Bugatti Bolide.”

At this stage the Bugatti Bolide is just a concept car, but the company is considering putting it into series production. We hope so. We just want to see one in action on a track.