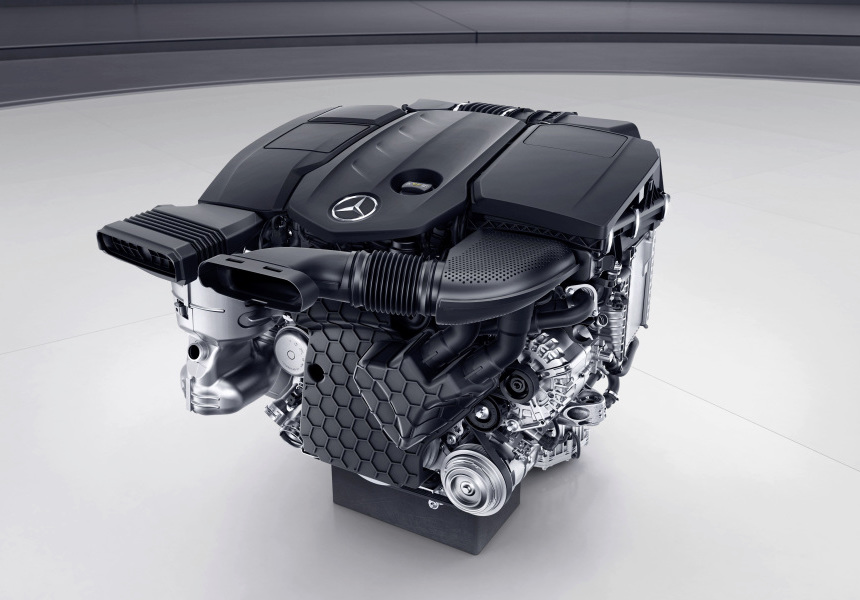 Daimler has announced an investment plan of €3 billion into developing Europe’s most efficient engines, with the aim to reduce NOx emissions and even introduce particular filters for petrol units. 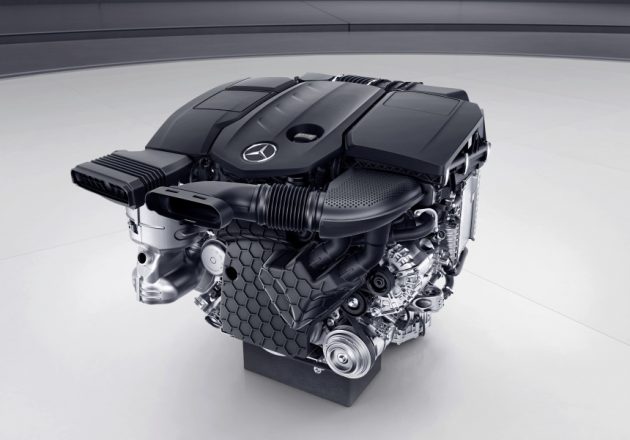 With its latest batch of diesel engines, Mercedes-Benz is the first manufacturer to produce engines that are compliant of the latest EU emissions cap, which comes into effect in September 2017.

Without giving away too much to competitors, Daimler said the improvements are the result of new stepped combustion chambers, and further exhaust gas recirculation. In addition, the new designs give engineers more flexibility in the positioning and packing of the recirculation components. Up to now, this simply wasn’t possible.

The latest four-cylinder diesel engine, dubbed OM 654, will first be offered in the new E-Class. The E 220 will, despite being 18kW more powerful, sip just 3.9L/100km on a combined cycle, with 102 grams of carbon-dioxide per kilometre.

The OM 654 is Mercedes’s first in a long line of upcoming modular engines which will come in a variety of outputs, longitudinal and transverse installations, RWD and FWD drivetrains, all of which will be fitted with SCR technology (selective catalytic reduction) by 2019.

The new modular engine family has also been confirmed by independent agency DEKRA to have extremely low levels of nitrogen-oxide emissions (NOx). Tests were carried out by DEKRA with a focus on real driving emissions, with a test 220 d returning results of 13-21mg/km, with current limits set at 80mg/km.

In an obvious nod to events that have transpired in recent months, Dr Thomas Weber, Daimler board member for R&D said:

“Our customers’ trust is very important to us and we take our responsibility to the environment very seriously. That’s why we decided five years ago to invest massively in the further development of diesel technology. But we are also continuously making our gasoline engines more efficient and more environment-friendly.”

Mercedes has large-scale plans to introduce particulate filters for petrol engines. In doing so, it will become the first car manufacturer to combine the technology with petrol units. The first vehicles to be equipped with the filters will be S-Class models, followed by more mainstream lines further down the track.