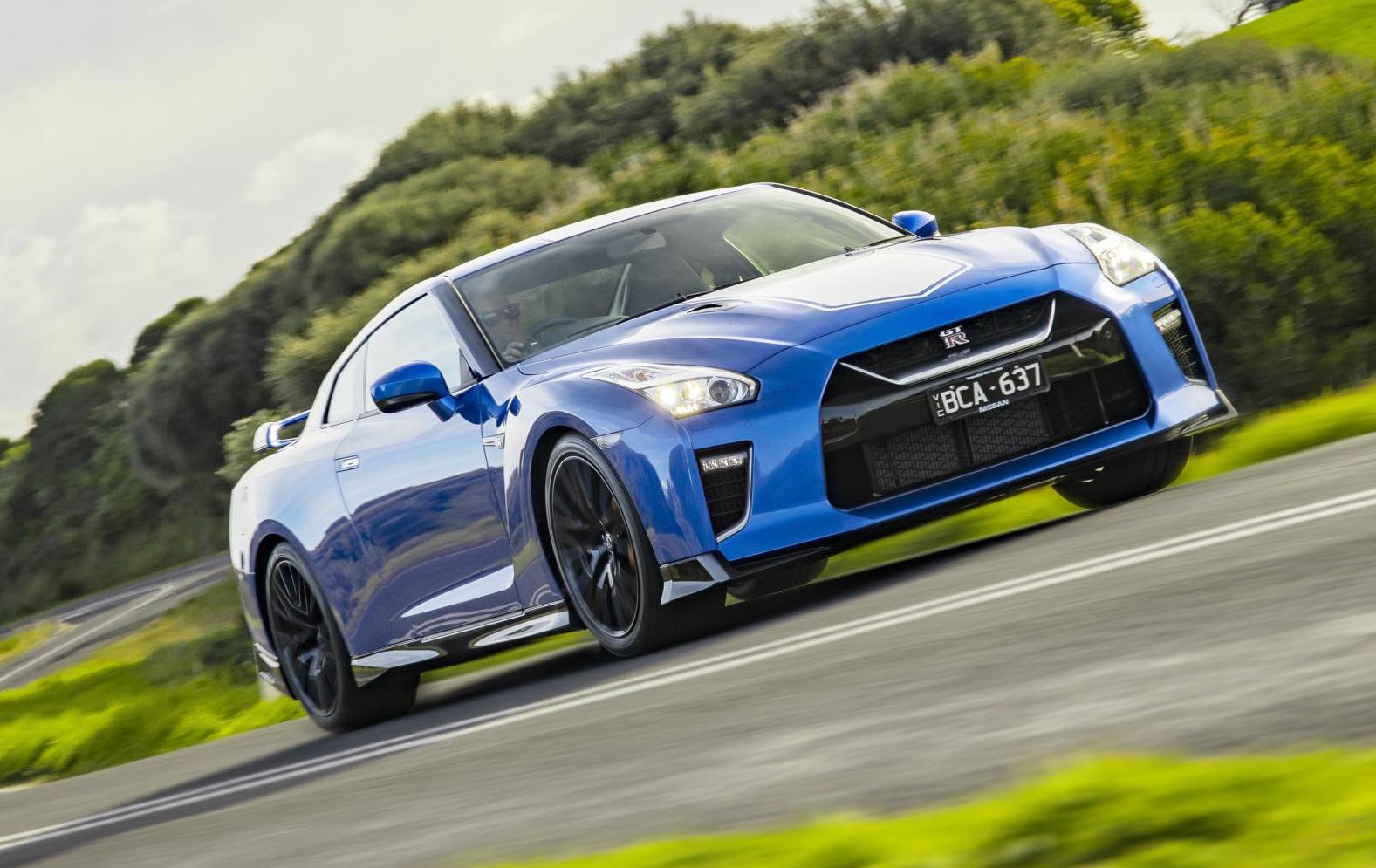 Hardcore JDM fans and general lovers of fast cars will be excited to hear the 2020 Nissan GT-R has landed in Australia, bringing in some mild updates to the iconic formula. Nissan says this is the most significant update since the 2017 GT-R. To mark the occasion, there’s also a special 50th Anniversary limited edition up for grabs. 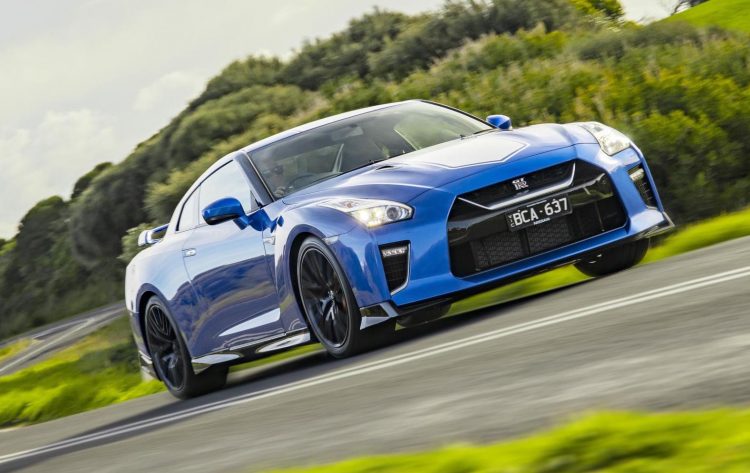 Firstly, let’s get one thing out of the way; the 2020 GT-R doesn’t come with additional power or torque, and the powertrain pretty much continues as before. However, the setup remains as one of the quickest-accelerating production cars currently on the market, especially for a petrol-powered model that features seating for four.

All models (aside from the Nismo) come with a 3.8-litre twin-turbo V6 that produces 419kW and 632Nm (Nismo develops 441kW and 652Nm). These figures are unchanged, however, Nissan says a pair of new turbochargers have been introduced. They use something called an abradable seal, which reduces pressure leakages between the turbo housing and the turbine wheel. Nissan says the change helps to improve low-end response. 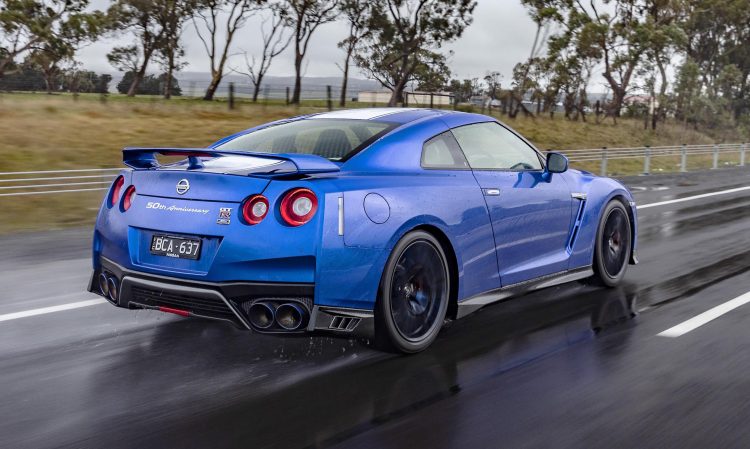 As before, the power is sent through a six-speed dual-clutch automatic transmission with all-wheel drive. But it is also revised. Specifically, the ‘R Mode’ for the transmission is tweaked to offer even more aggressive downshifts, even during ABS activation. Nissan says this helps to reduce understeer and improve corner exit performance. Fuel consumption, if you’re wondering, remains at 11.7L/100km on the official combined cycle.

In terms of the changes for 2020, aside from the turbos and transmission, there’s also a new steel brake kit for all variants, new alloy wheel designs, updated suspension for all, and a titanium exhaust system for all. Buyers can also opt for a fresh Bayside Blue exterior colour option. 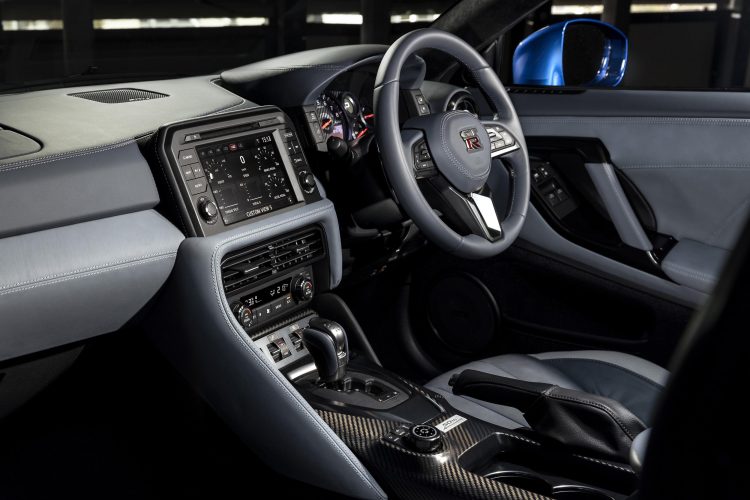 As for the 50th Anniversary edition, it showcases the new Bayside Blue exterior option with white stripes, or it can be had in Super Silver with white stripes, or Ivory Pearl with red stripes. There’s also a special 50th anniversary badge on the boot, and the interior features a unique grey two-tone leather called Twilight Grey. Some 50th anniversary badges are also scattered around the cabin.

The 2020 Nissan GT-R is on sale now in Australia, with prices starting from the following (excluding on-road costs):