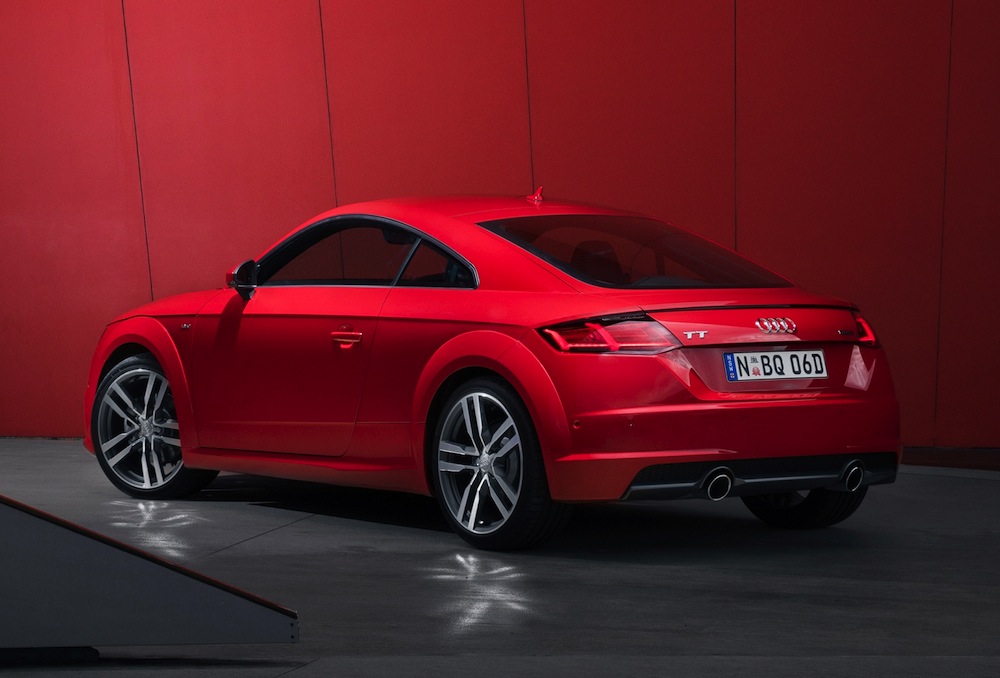 Audi Australia has just announced the entry price for the all-new third generation 2015 Audi TT, which arrives in showrooms in February. 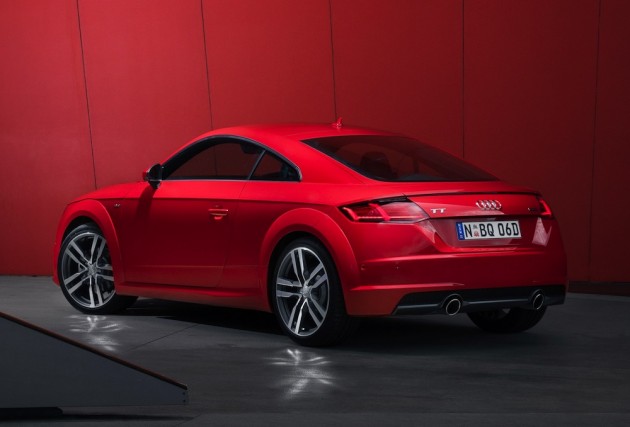 Pricing for the new Audi TT will start from $71,950, and will come available in two models – Sport and S line. Both models will come with Audi virtual cockpit, MMI Navigation plus with MMI touch, Alcantara and leather electric front seats, Matrix LED headlights, and a convenience key.

Both variants will be powered by a 2.0-litre turbo TFSI engine that punches out 169kW and 370Nm, and will come available with either a six-speed manual or a seven-speed dual-clutch S tronic transmission. Buyers will also be able to choose between front-wheel drive or quattro all-wheel drive. In terms of performance, the TT can run from 0-100km/h in as little as 5.3 seconds, and return fuel economy figures as low as 6.4L/100km.

Andrew Doyle, managing director of Audi Australia, said that the original TT defined the future direction of Audi when it was shown in 1998. He said,

“The all-new new third-generation model extends the sporty concept that the original began, and now more than ever, the new TT is a true sports car and also a technology leader. In Australia, we know that our TT customers place a high value on the kind of technology that is showcased in this car, so we have worked hard to ensure a really outstanding level of standard equipment.”

Audi Australia said that with almost 250 orders already placed for the new TT, they are confident it’ll be the most successful model yet. Full pricing and specification details will be announced when the TT is launched next month.