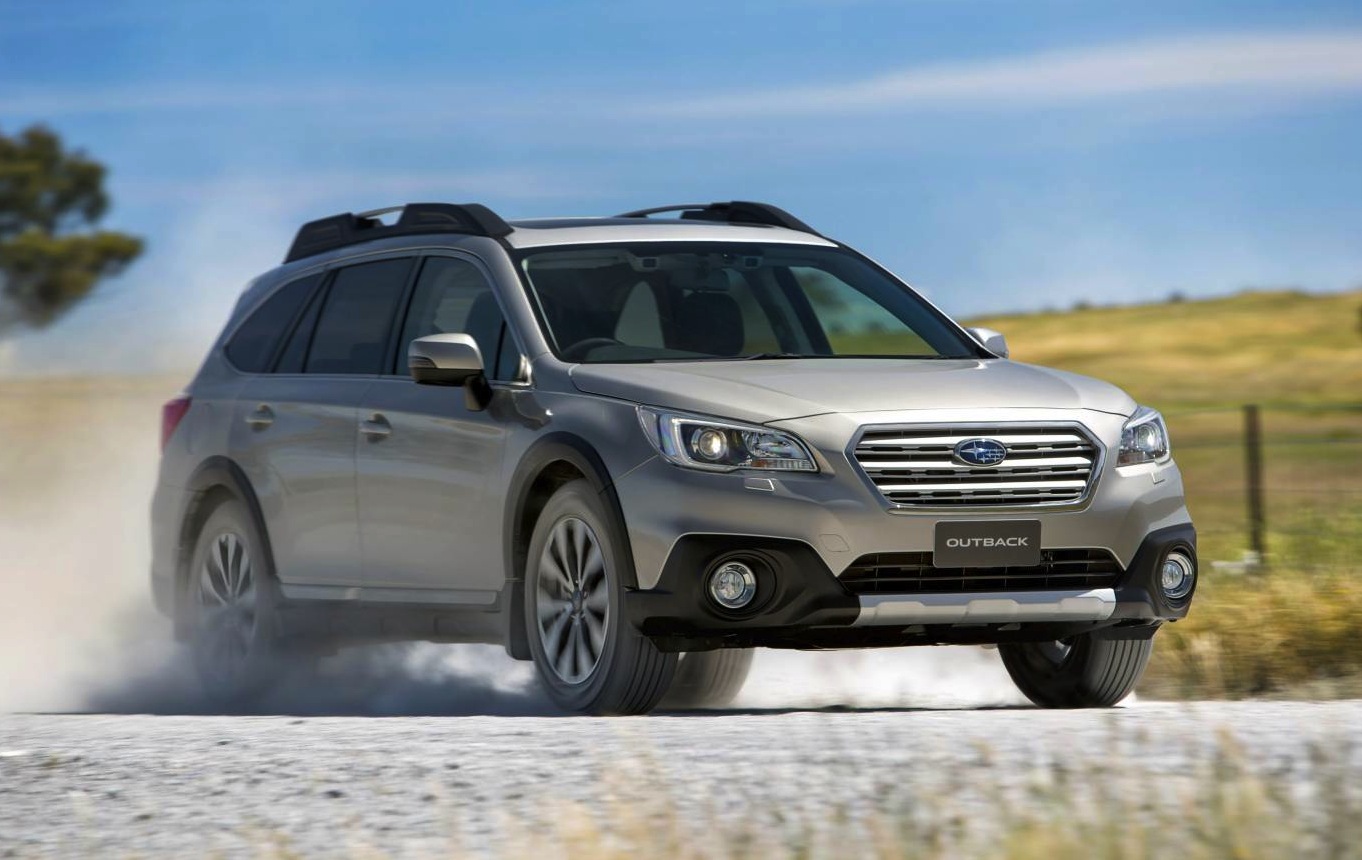 The new, fifth-generation MY2015 Subaru Outback has been launched in Australia, with heavily revised pricing making the active tourer more accessible than the outgoing version. All models are also more efficient and better equipped. 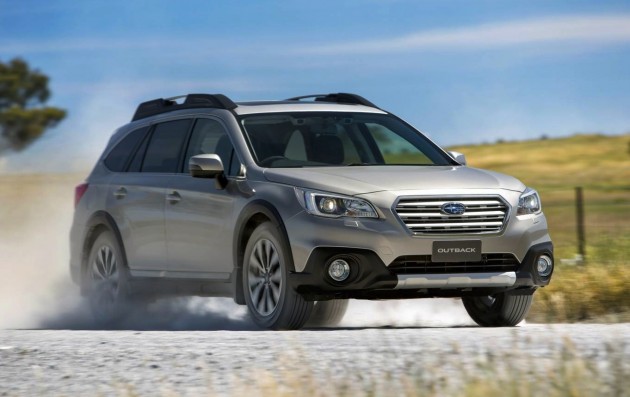 Two variant levels are available – standard and Premium – and three different engine options. All engines have been updated, with the entry model 2.5i getting a lighter weight block, a fresh cylinder head with a high-tumble intake port shape, with bigger valves and a raised compression ratio of 10.3:1 (up from 10.0).

As a result, the naturally aspirated flat-four boxer unit produces 129kW of power at 5800rpm, and 235Nm of torque available at 4000rpm. Peak power is raised by 2kW and torque remains unchanged but is available from 100rpm lower. The average economy is improved from 8.0L/100km to 7.3L/100km.

Next up, the 2.0D 2.0-litre turbo-diesel engine has also been re-engineered and now gets updated conrods, pistons, a lowered compression ratio from 16.0:1 in the manual to 15.2:1, and an updated fuel injection system and injectors.

At the top end of the range, the 3.6R 3.6-litre naturally aspirated flat-six engine also gets new conrods, a light ECU engine computer and optimised positioning for a lighter weight harness, as well as a lightweight exhaust system with stainless steel sections. 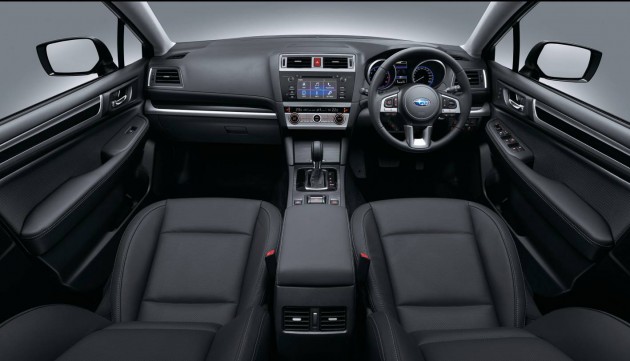 In terms of features and equipment, the 2015 Outback is the best-packed and most advanced model yet. All petrol models come with Subaru’s latest EyeSight technology which can help avoid or reduce the severity of crashes. All models also come with dual-zone climate control, a comprehensive multimedia system and touch-screen interface, a rear-view camera, auto wipers, and X-Mode all-wheel drive (except on 2.0D manual).

The new model is on sale now with prices starting from the following. All prices are lower than the respective predecessor, as indicated (all excluding on-road costs).