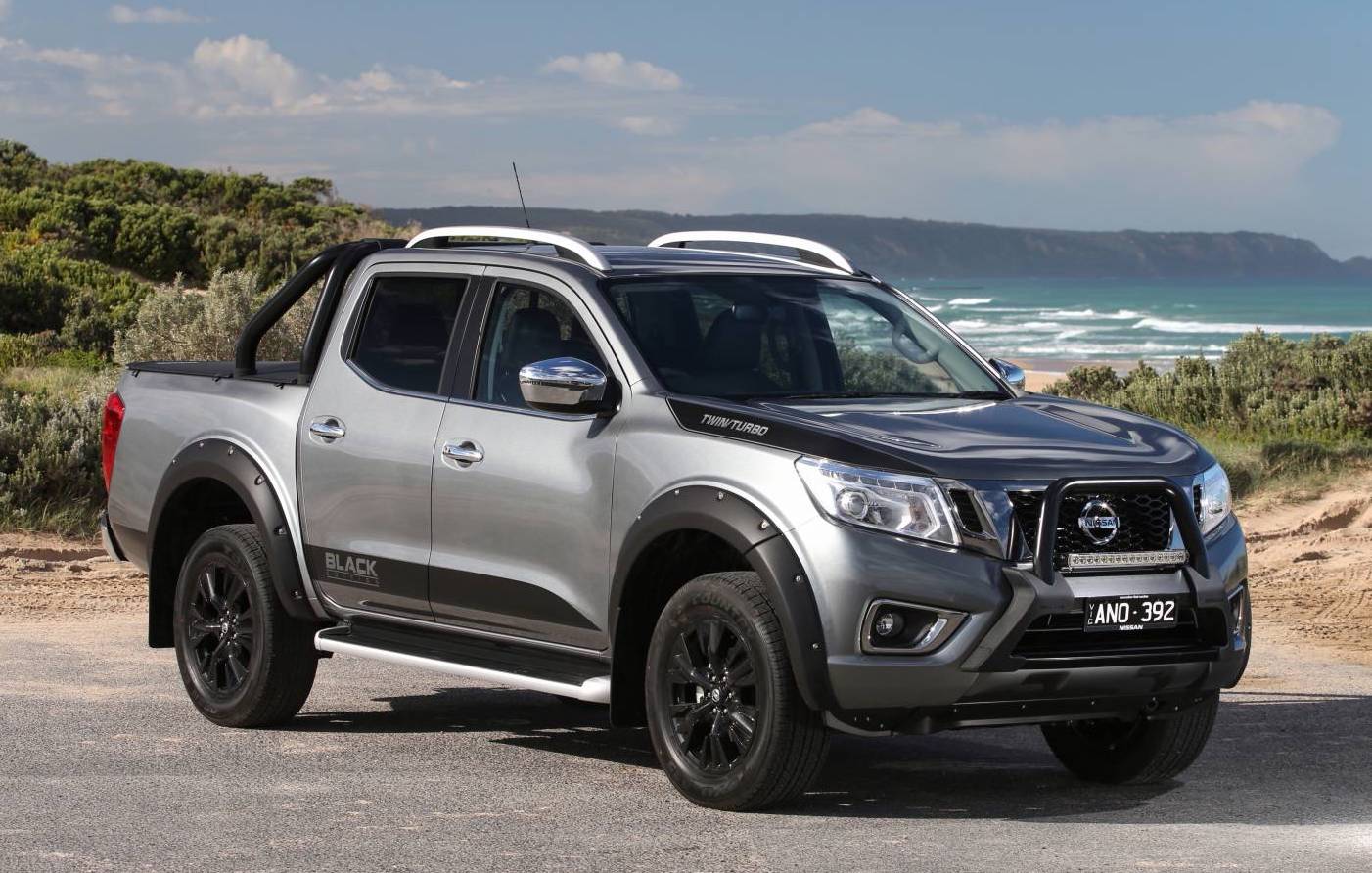 Nissan is the next in line to jump on board the black pack band wagon, with the introduction of the Navara N-SPORT Black Edition. 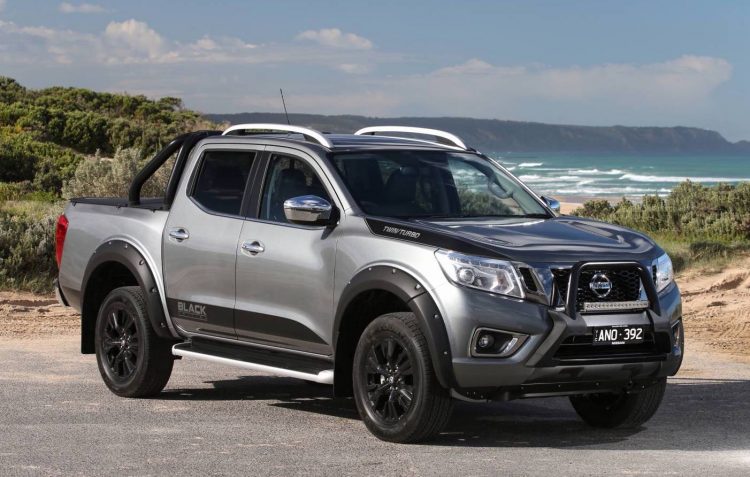 Based on the top ST-X dual-cab ute, the N-SPORT Black Edition separates itself from the rest via a fetching styling enhancement kit that includes many black or darkened highlights.

At the front there’s a black nudge bar complete with an LED light bar, extended wheel arches in, you guessed it, black, and a gloss black honeycomb grille with smoked chrome fog light trimmings.

Further down the side you’ll notice the exclusive 18-inch black alloy wheels, a thick decal along the bottom edge of the body and bonnet contour, and some side steps to complete the look. Buyers also receive a black soft tonneau cover for the tray, black sports bar, and N-SPORT badging scattered around the place.

No changes are made under the bonnet or to any of the mechanical stuff, but it does come with a 2.3-litre twin-turbo diesel four-cylinder engine producing 140kW of power and 450Nm of torque. This is one of the more powerful offerings in the class.

Nissan Australia is launching just 500 examples of the N-SPORT Black Edition, available with either a six-speed manual or seven-speed automatic. Prices start at $54,490 for the manual and from $56,990 for the auto (excluding on-roads).