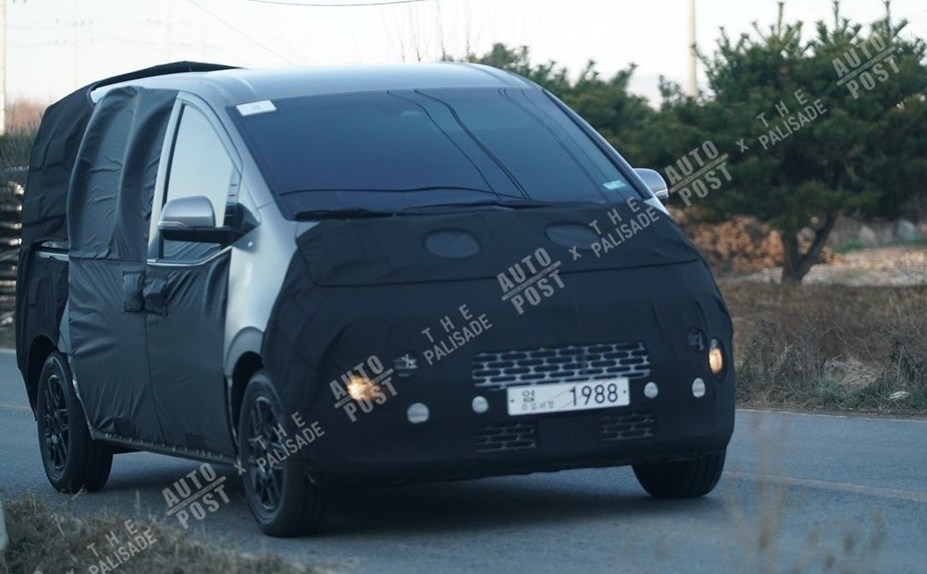 Hyundai has been spotted test driving a prototype version of the all-new, third-generation, 2021 Hyundai iMax/iLoad in Korea. Spy shots reveal and confirm some interesting details. 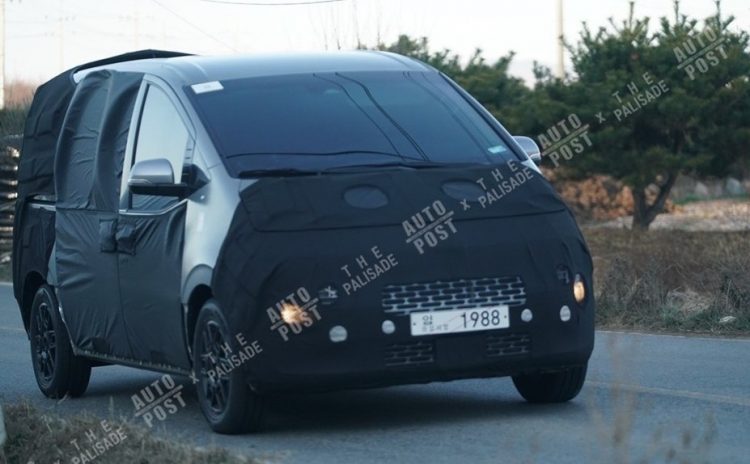 This is the first time we’ve seen a prototype of the long-awaited van, and in fact it is the first proper sign that a new model is actually getting near. The prototype was recently spotted on the streets during road tests in South Korean by AutoPost, wearing a heap of black sheeting.

Apparently codenamed the US4, the 2021 iMax and likely the iLoad for that matter are set to switch from the current rear-wheel drive layout to a front-wheel drive configuration. One of the spy photos shows the rear end of the test mule and you can clearly see the swing-arms for the independent rear suspension (current model uses live axle).

We probably shouldn’t be surprised given the Kia Carnival, which is offered with a similar diesel engine option, has been using a front-wheel drive layout with independent rear suspension for some time. And it’s understood the next Kia Carnival will share an updated platform with this new iMax/iLoad. However, some traditionalists might argue that the iLoad won’t be as heavy-duty with such a layout. 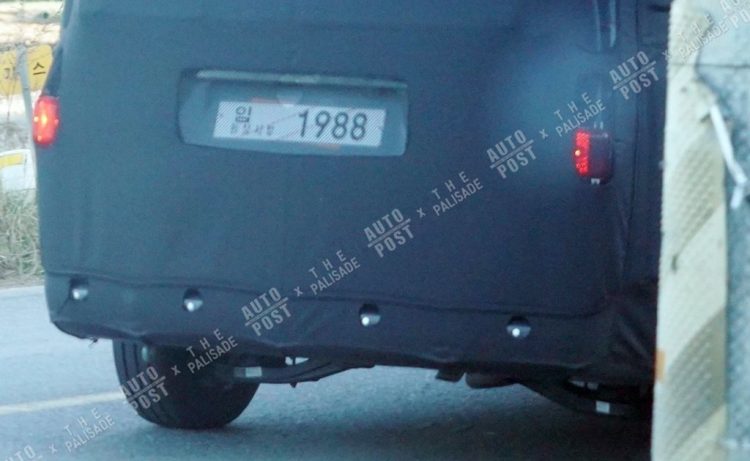 At the front you can see (just) some evidence of Hyundai’s latest grille design which spreads wider and drops down more significantly in the middle. It looks like the iMax/iLoad will also adopt the split headlight layout, with the main beam globes lower down and the daytime running lights likely housed in the more conventional position higher up. We recently saw this shift in design with the Kona and then the Santa Fe, and more recently the Palisade.

In terms of hardware, the new model is set to introduce increased safety technology and most importantly front end sensors to facilitate autonomous emergency braking. With that we can expected radar cruise control, pedestrian detection, and likely rear cross-traffic alert. These measures should ensure the van meets the latest safety criteria for a full five-star rating.

Power is likely to come from the revised 2.2-litre turbo-diesel four-cylinder that we saw with the new Kia Sorento. The ‘Smartstream’ unit produces 148kW and 440Nm, paired to a new eight-speed dual-clutch automatic. It’s unknown at this stage if the DCT will be adopted on the iMax/iLoad. 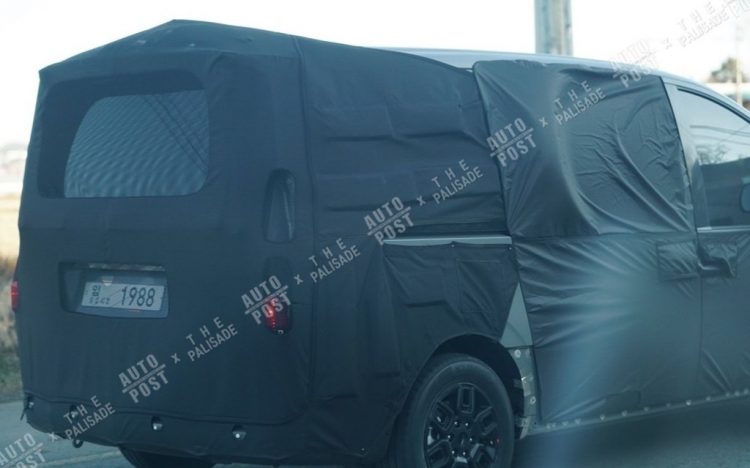 Another possible engine option is Hyundai Motor Group’s new 2.5-litre turbo-petrol four-cylinder. This debuted with the latest Kia Optima GT (not available in Australia), producing 213kW and 422Nm. A 207kW tune has also been confirmed for some overseas variants of the new Kia Sorento. Although a petrol option is not currently offered with the iMax/iLoad in Australia, there is a V6 option for the Kia Carnival. However, we suspect the V6 will be dropped in the future in favour of the more eco-friendly 2.5T.

The current iMax/iLoad (also called the Starex overseas) has been around now in essentially the same form since 2007, albeit with a mild facelift in 2018. In other words, a new version is well overdue. Despite its age the iLoad was the second-best-selling van in Australia during 2019, reporting 3919 sales. It wasn’t far behind the Toyota HiAce, which did undergo a major update during that year, selling 6127 units. We’d anticipate a full debut for the new van late this year.