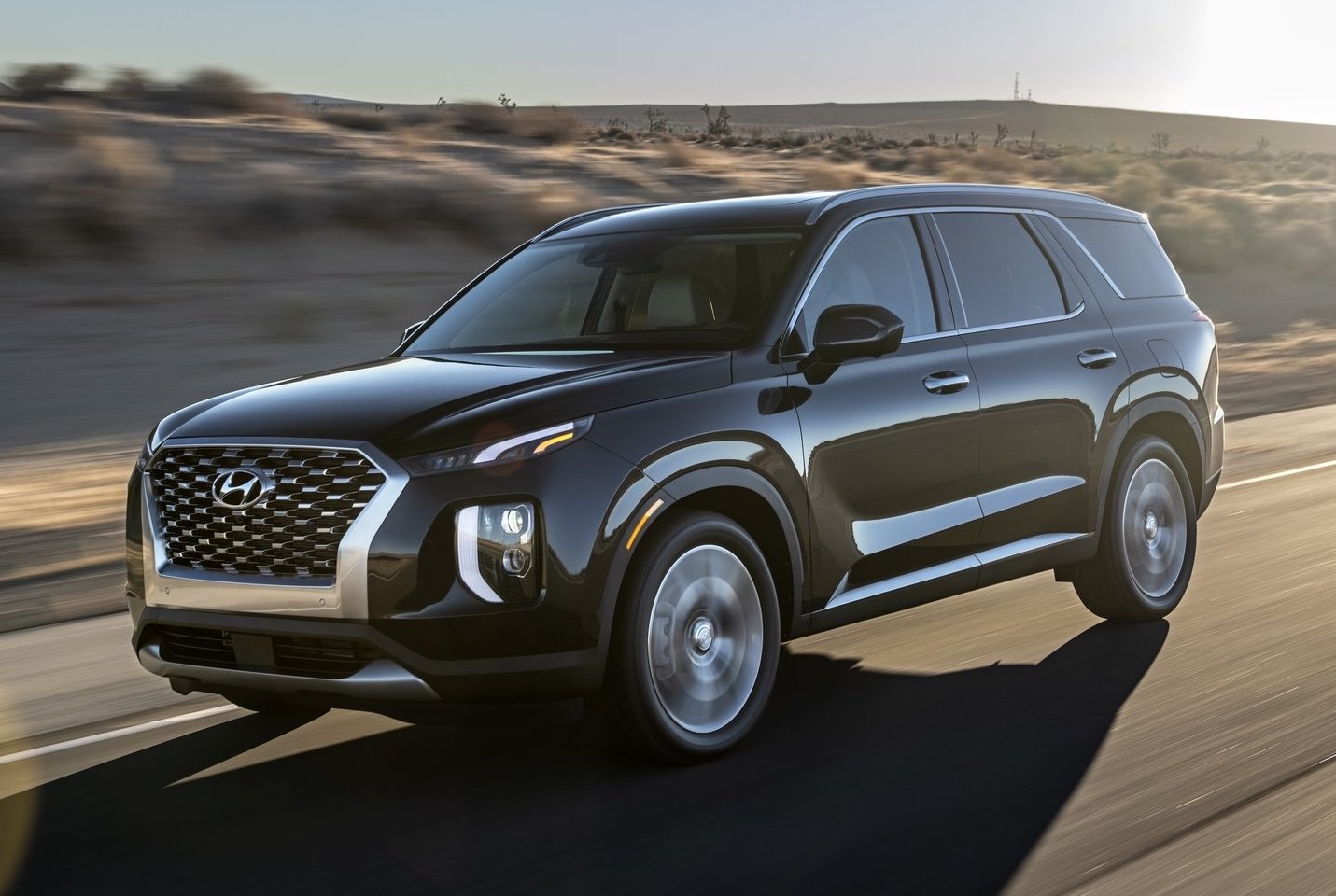 Hyundai Australia has all but confirmed it will expand its SUV lineup next year with the introduction of the 2020 Hyundai Palisade; an all-new, so-far-overseas-only three-row-seat large SUV. 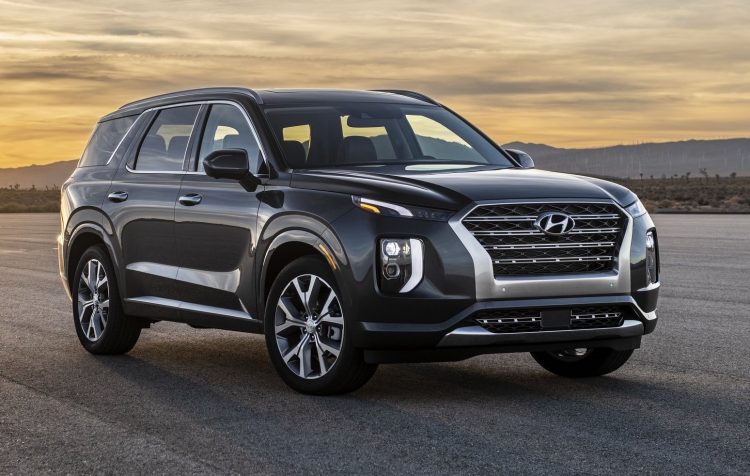 Speaking to PerformanceDrive at an Australian media event today, company executives said the Palisade is on the cards for a local launch next year. It seems the local arm is simply waiting for the final green light from decision-makers at the Korean headquarters.

Up until now – and still now, for now – the Palisade has only been made in left-hand drive form. But with right-hand drive in the pipeline, a local arrival is almost imminent. Hyundai Australia has previously expressed interest in the SUV, saying it would put its hand up for it if it were made in right-hand drive.

The Palisade is known as a mid-size SUV in the US. However, in Australia it would come in as a large SUV, above the Santa Fe. In that sense, it would be a more direct rival to vehicles such as the Toyota Kluger and Nissan Pathfinder. 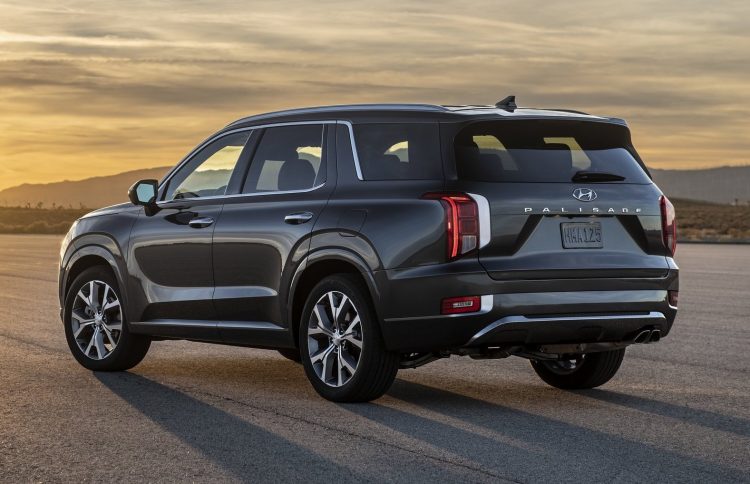 In Korea and America the Palisade is offered with up to eight seats thanks to three generous rows. It also showcases a 10.25-inch touch-screen media interface, USB ports for all three rows, and a powered-operated second row is available for easy access to the third row. 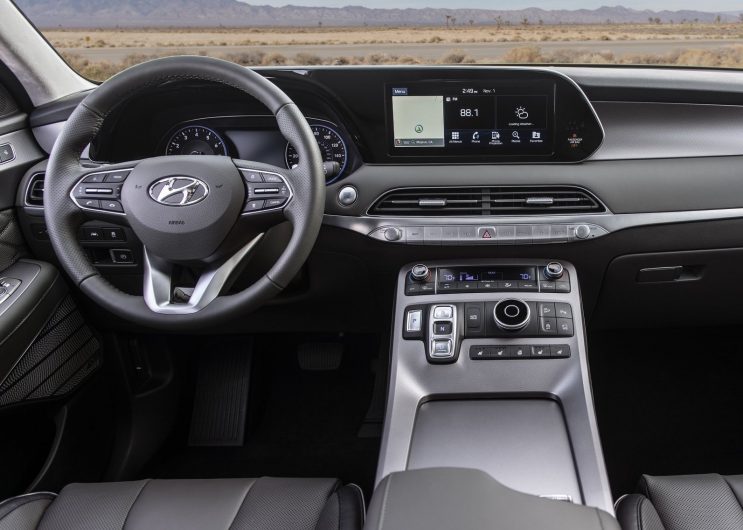 Under the bonnet, three different engines are offered, depending on the market. There’s a 3.5-litre V6 petrol that produces 204kW and 335Nm, as well as a 3.8-litre V6 petrol developing 217kW and 355Nm. A 2.2-litre turbo-diesel four-cylinder is also offered, generating 147kW and 441Nm.

The diesel is expected to be the pick for Australia, although the 3.8-litre V6 petrol might also be on the cards. The V6 is currently seen in the local Genesis G80. Both front- and all-wheel drive layouts are likely to carry across from overseas.

It is only early days yet and we are waiting for an official announcement for specific timing and prices. However, the Palisade should go down very well in Australia considering the popularity of the Toyota Kluger and even the Toyota LandCruiser.