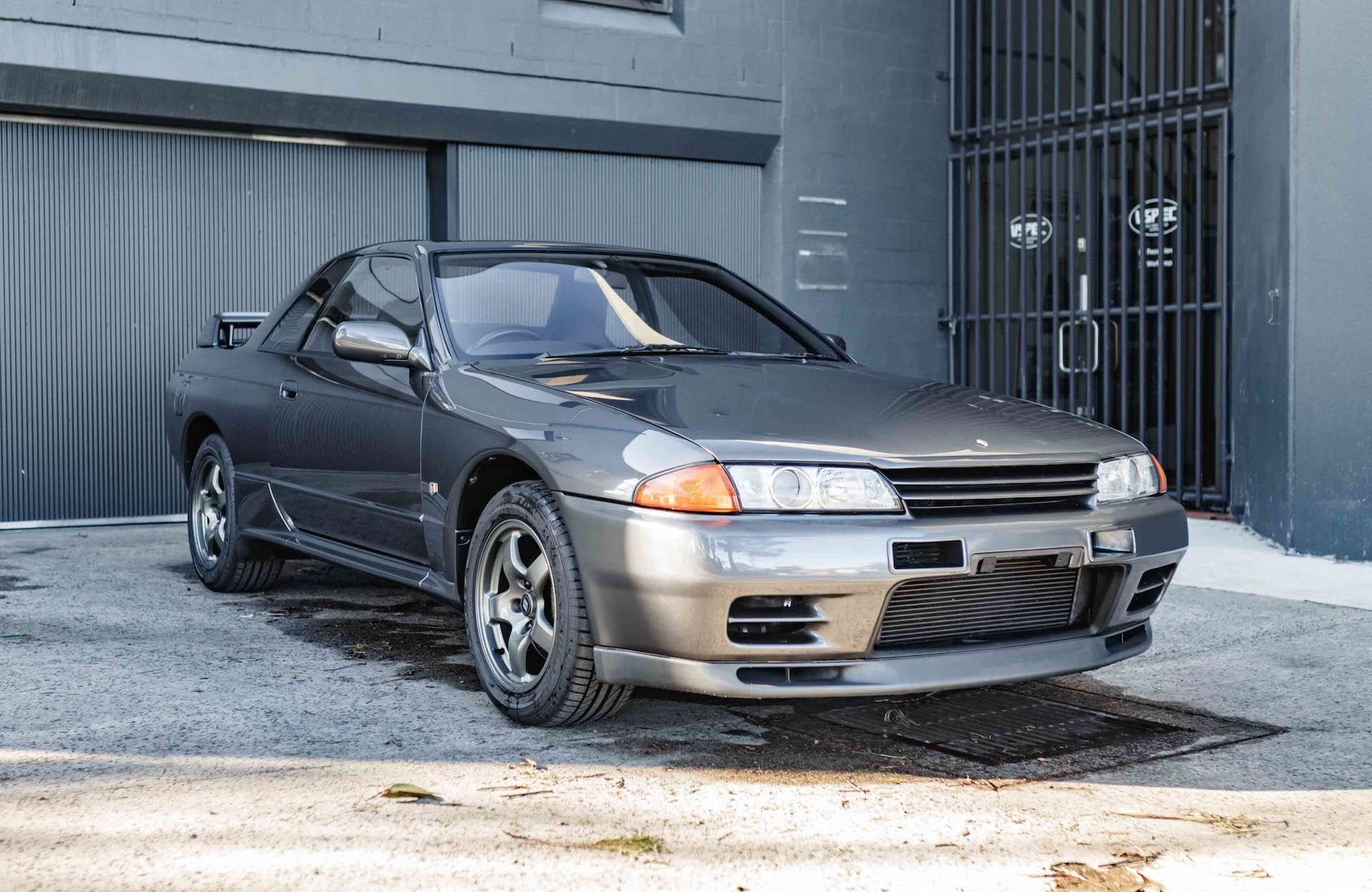 Demand for Japanese domestic market (JDM) vehicles is continuing to explode here in Australia. An example of one of the most legendary of all is currently up for auction. Yep, a 1990 Nissan Skyline R32 GT-R Nismo. 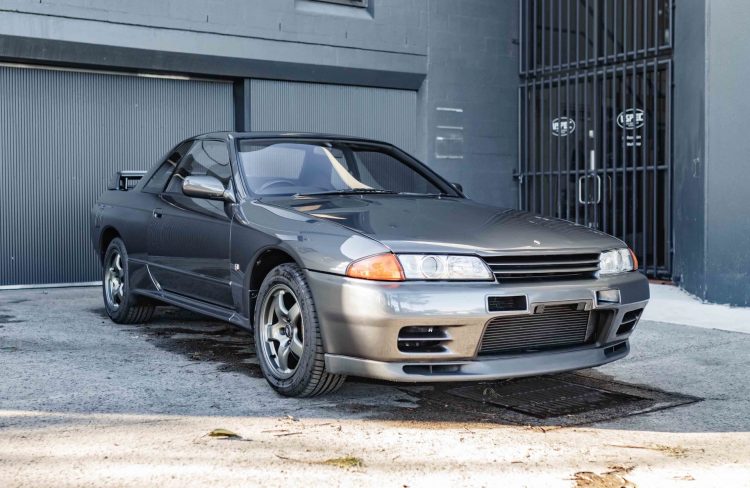 While Australian buyers have been flooding the JDM segment for some years, American interest is now beginning to skyrocket too as importation rules change for Japanese vehicles that are less than 25 years old.

The latest example of this here in Australia is the recent listing of a beautiful 1990, R32 Nissan Skyline GT-R Nismo, which is a one-of-560 limited-edition homologation-spec vehicle. At the time of publishing, bidding sits at $122,500.

It’s a mint example, with just 89,302km on the odometer – the vast majority of these clicks were racked up in Japan, before it was imported into Australia in 2020. It’s powered by a twin-turbocharged 2.6-litre inline six-cylinder RB26DETT engine that throws out over 206kW and 353Nm to all four wheels. 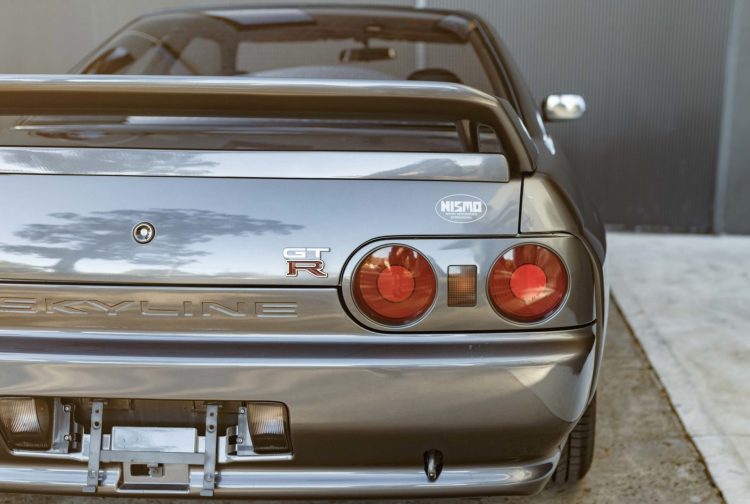 The one-of-560 Nismo-spec models is fitted with larger turbos, aero ducts, deeper rear spats, an boot lip spoiler and Bridgestone Potenza tyres wrapping around the 16-inch rims, with the body finished in Gun Grey metallic, and a leather and Alcantara upholstery inside.

“When it comes to collectible vehicles, everyone is looking for something unique. The GT-R Nismo, for example, is a one-of-560, limited-edition homologation vehicle, immediately giving it that sense of rarity. Another example is the Impreza 22B STI, one of the rarest examples of Subaru’s rally-bred performance car. There were only around 400 made, and they are incredibly popular. A 22B STI sold at auction in the USA earlier this year for US$312,555 ($AU423,146).”

As such, Trading Garage says it will have a 22B going up for auction later this year. For now, you can head over to Trading Garage to make a bid on this GT-R.