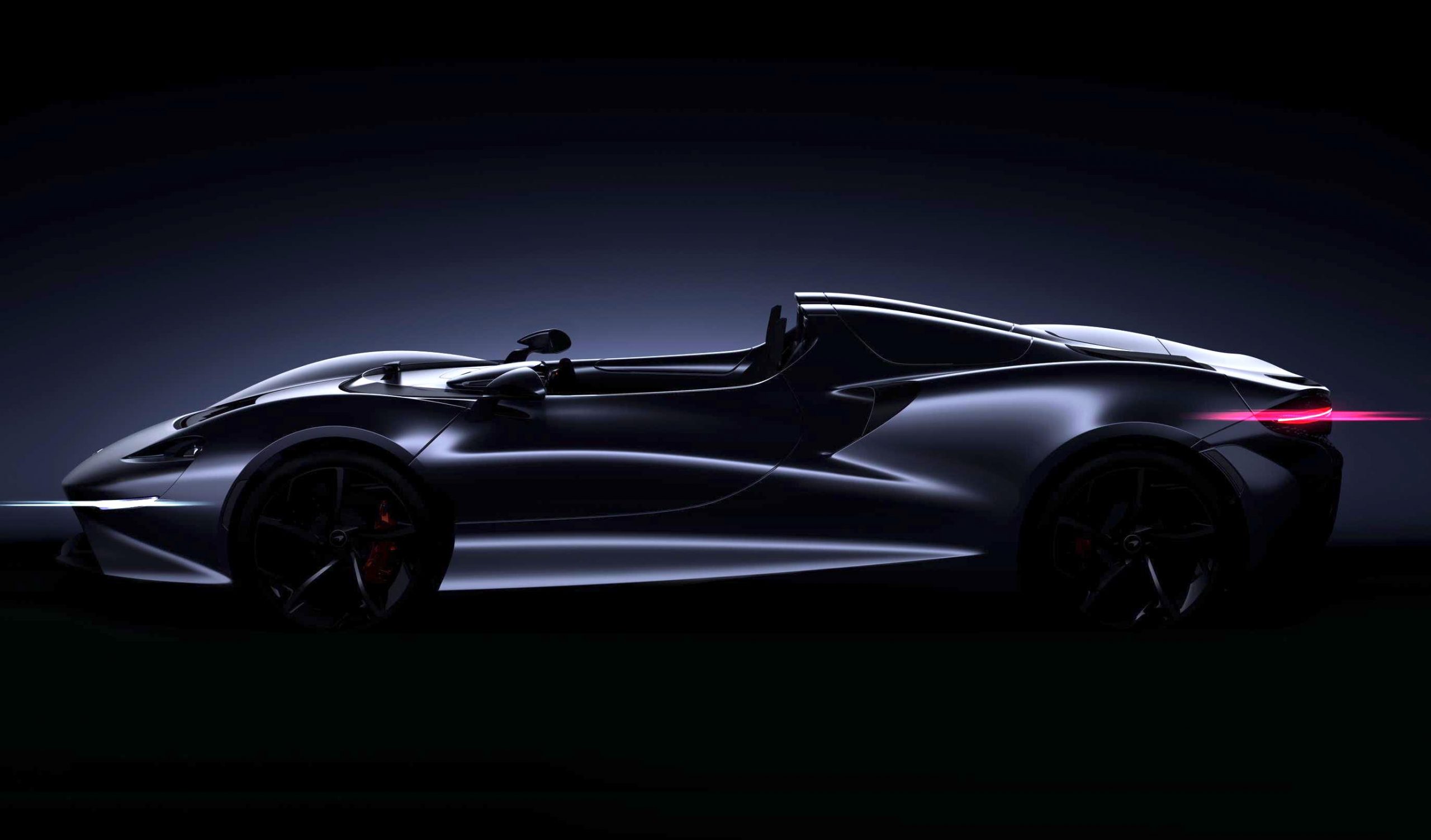 McLaren has announced it is working on a new hypercar for its Ultimate Series showroom, sitting somewhere in between the Senna and the Speedtail. 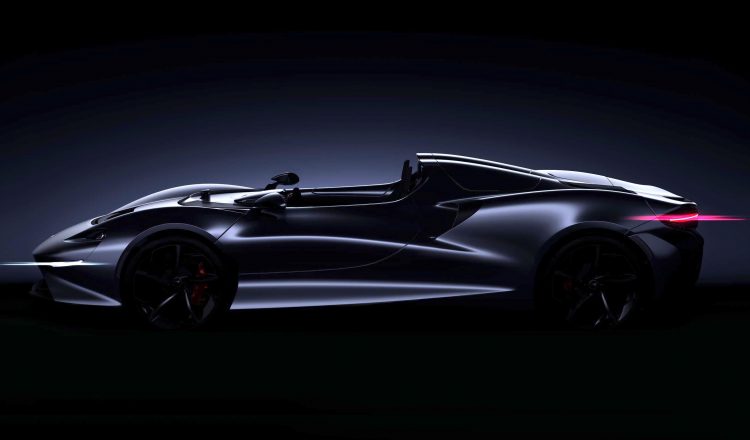 The yet-to-be-named model will be a two-seater in an open-top roadster layout, as previewed above, offering a different character to the Senna’s track focus and different to the Speedtail’s high-speed performance.

Instead, McLaren says the new roadster will offer “the purest distillation of road-focused driving pleasure” as well as “an unrivalled sense of driver connection” with the surrounding environment.

No specs or anything have been confirmed as yet, however, the company says it will use “a version” of the 4.0-litre twin-turbo V8 seen in the Senna. In that, the motor develops 589kW and 800Nm, and the Senna offers a 0-100km/h time of just 2.8 seconds.

Helping with performance for the roadster, McLaren says it will be the “lightest car ever produced” by the company. This is thanks to a full carbon fibre construction. Mike Flewitt, CEO at McLaren Automotive, said:

McLaren is planning to build just 399 examples, with market entry penned in for late 2020. Prices, according to the company, are projected to start somewhere in between the £750,000 Senna and the £2.1 million Speedtail. Expressions of interest will be taken from current customers during the Pebble Beach Concours d’Elegance event this weekend.