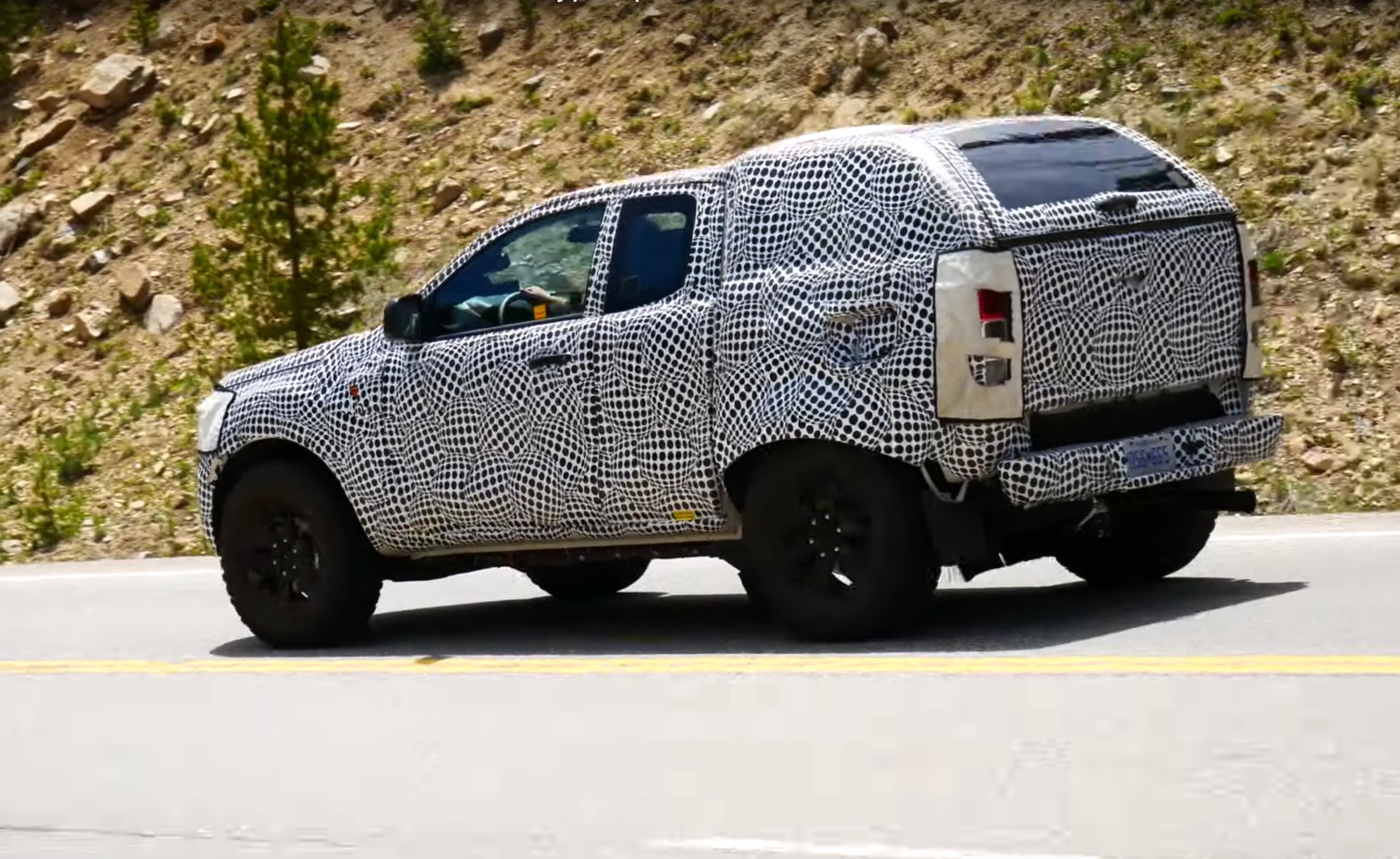 Ford has been spotted testing a mysterious prototype SUV in the US, with all signs suggesting it is the makings of the all-new Ford Bronco. 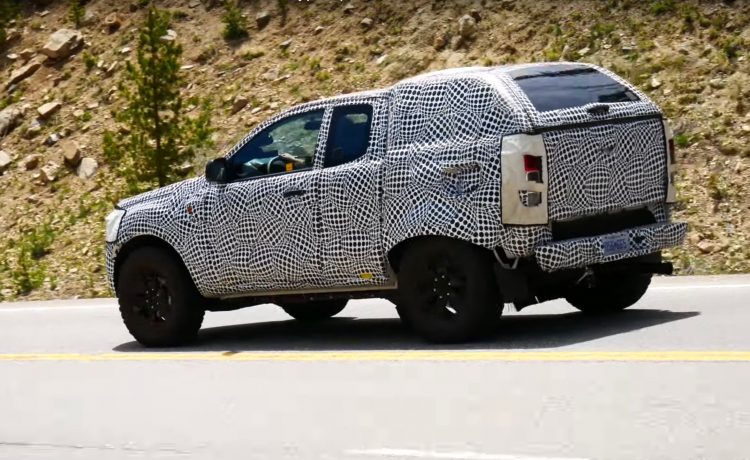 It’s understood the new Bronco will borrow the platform from the US-spec Ford Ranger. This differs slightly from the Australian Ranger, as the US version uses a more heavy duty chassis to boost its towing capacity so it fits in with that market.

As we can see here, Ford is still in the early development stages with the Bronco. The prototype spotted appears to be wearing a lot of camouflage and even features some strange makeshift panels, such as over the rear wheels. For the eventual production version Ford is set to offer both four- and two-door body styles, and apparently there will be a removable roof at least as an option.

In terms of the engines, reports suggest Ford will be offering its 2.3-litre turbo-petrol EcoBoost four-cylinder. Considering diesels aren’t really in demand in the US, this could be the main engine. However, there is speak of the 2.7-litre turbo V6 EcoBoost petrol also being offered. It produces around 250kW in other Ford applications. Meanwhile the 2.3 is set to produce around 220-230kW like in the Mustang.

More excitingly, there are rumours of a Ford Bronco Raptor coming later down the track. It’s expected to borrow some of the components and technology from the Aussie Ranger Raptor, such as Fox suspension, bash plates, and unique wheels wearing rugged off-road tyres. In the US the Bronco Raptor is likely to be powered by a potent engine, such as a twin-turbo V6 or even a V8.

Ford will launch the new Bronco next year, likely later in the year as an MY2021. Some official details are expected to be announced by the end of this year. Click play below for an early preview.