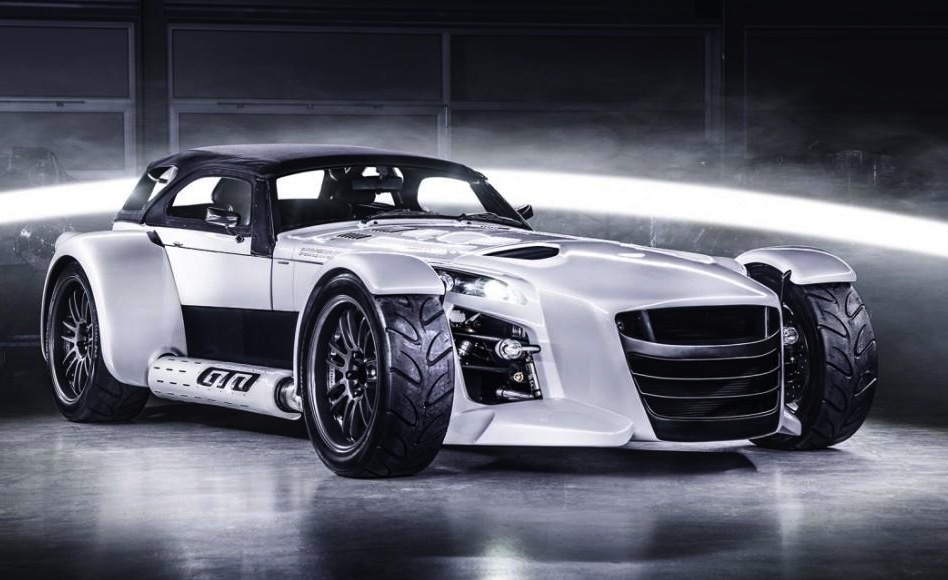 Remember the Donkervoort D8 teaser last week? The Dutch company has now revealed the D8 GTO Blister Berg Edition in full. It pays tribute to the lap record achieved by the GTO at the Blister Berg circuit in Germany. 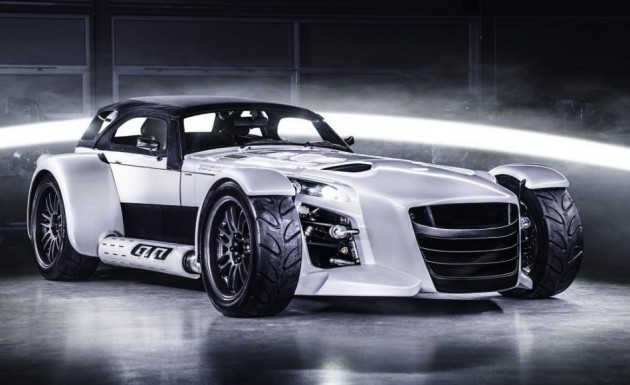 The special edition features not only a unique white and black colour scheme, it also gets bespoke body parts including a special nose cone and spoiler system for the front, with carbon fibre louvres for an aggressive look.

Power comes from an Audi 2.5-litre turbocharged five-cylinder engine, matched up to a manual transmission with a race clutch and lightweight flywheel. Specific output figures haven’t been mentioned, however, the regular D8 GTO develops up to 280kW and 450Nm. The standard car is able to cover 0-100km/h in just 2.8 seconds.

In other areas, Donkervoort has fitted up special sports suspension with new dampers, a new rear stabiliser bar, and new springs – not that the standard model is in need of any handling improvements. A set of semi-slick Hankook tyres ensures grip never runs out.

Inside, it’s a mixture of a stripped out racing cockpit with some creature comforts to assist the driver. As such, there is a satellite navigation system, a digital instrument cluster, as well as carpets (albeit lightweight carpet), and a set of carbon fibre seats wrapped in unique leather.