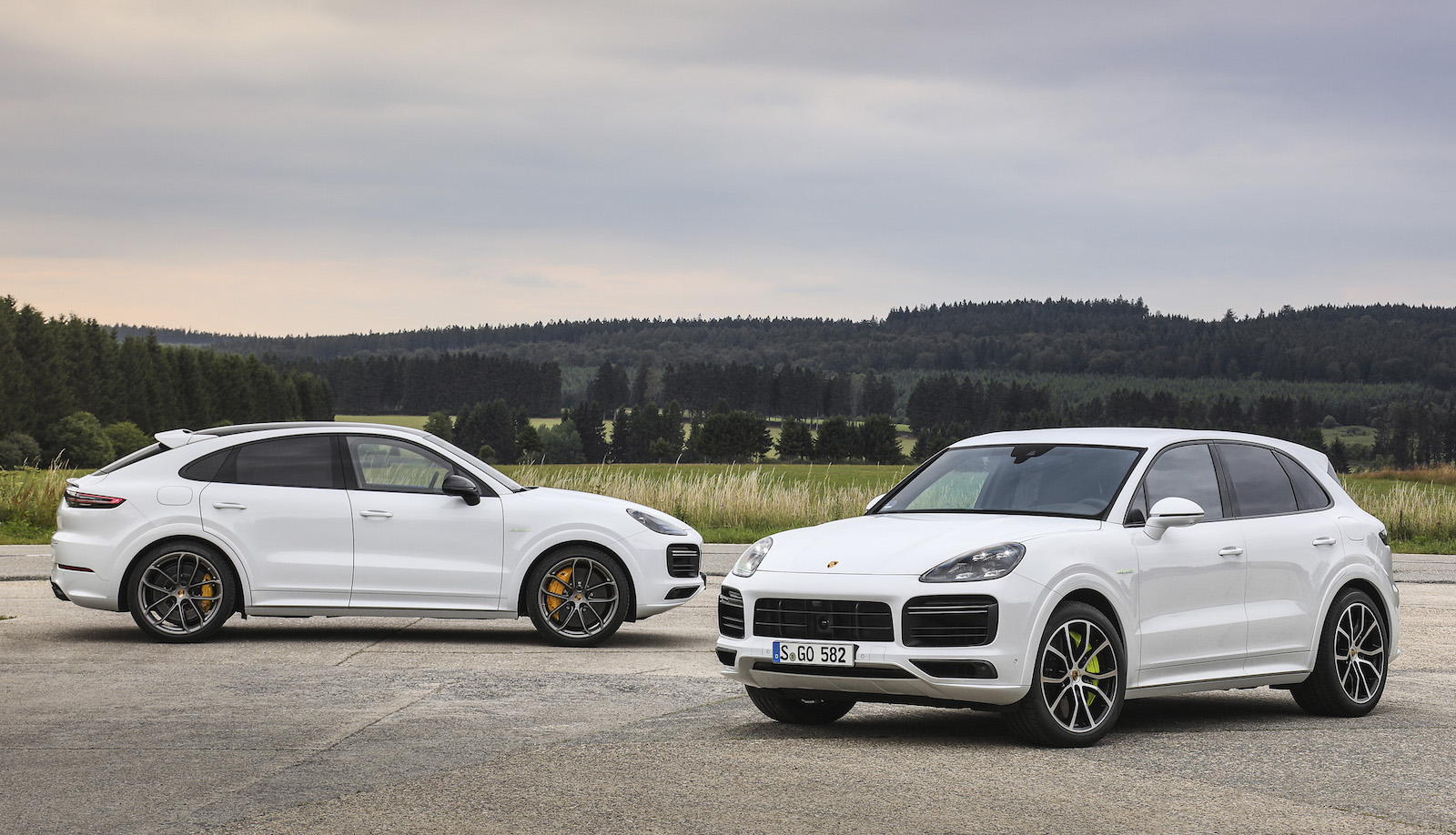 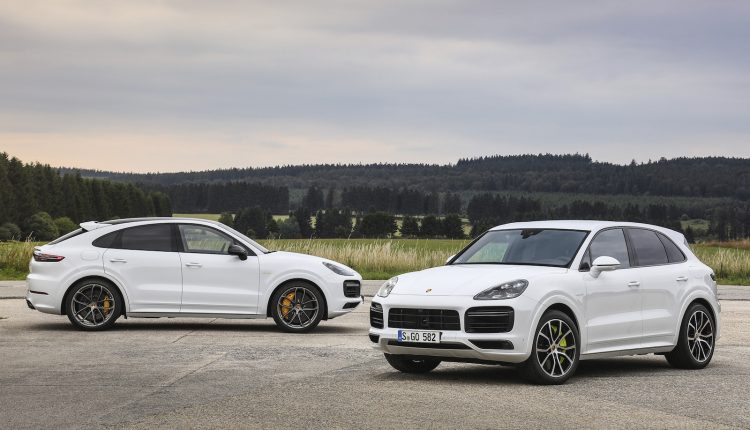 The new Cayenne Turbo S E-Hybrid is being presented in regular SUV and Cayenne Coupe forms, based on the latest-gen model. In either case, power comes from a 4.0-litre twin-turbo V8 paired with an electric motor assist system. We first saw this setup with the Panamera Turbo S E-Hybrid a couple of years ago.

Like the Panamera, the system produces a combined output of 500kW and 900Nm. This is a huge amount of power for a production SUV. So, as you might imagine, the acceleration and speed is very impressive. Across 0-100km/h, Porsche says both versions take just 3.8 seconds, while the top speed is 295km/h.

Despite the incredible performance the plug-in hybrid offers the ability of driving on electric power alone for a range of around 40km. It can also take the SUV up to 135km/h in this mode. It’s able to do this thanks to an electric motor which is positioned in between the V8 and the eight-speed auto transmission, controlled by an Electric Clutch Actuator system. 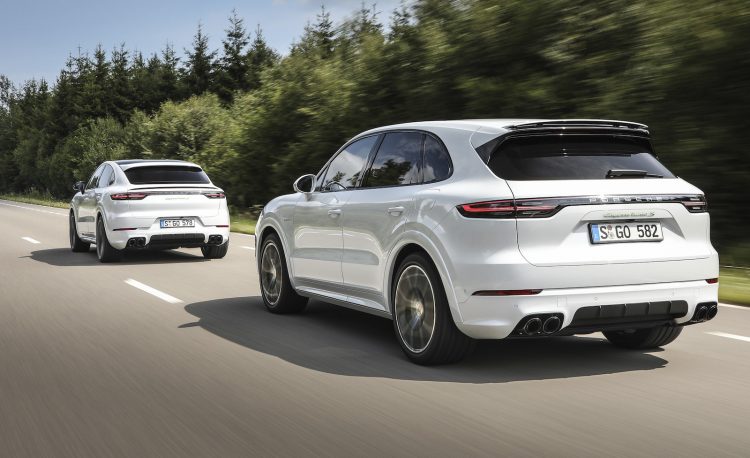 Under the boot floor is a 14.1kWh lithium-ion battery. It can be recharged via the standard on-board 7.2kW AC charger within 2.4 hours, when using a 400V connection and 16-amp fuse. A conventional household socket at 230V requires around six hours of charging. 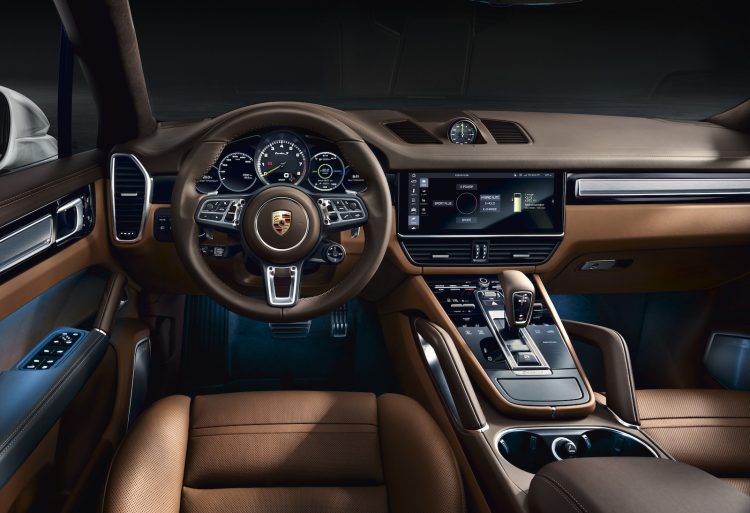 Porsche Australia says the new models are available to order now, with deliveries set to commence in December. Prices start from $288,000 for the regular Cayenne Turbo S E-Hybrid and from $292,700 for the coupe version (excluding on-roads).