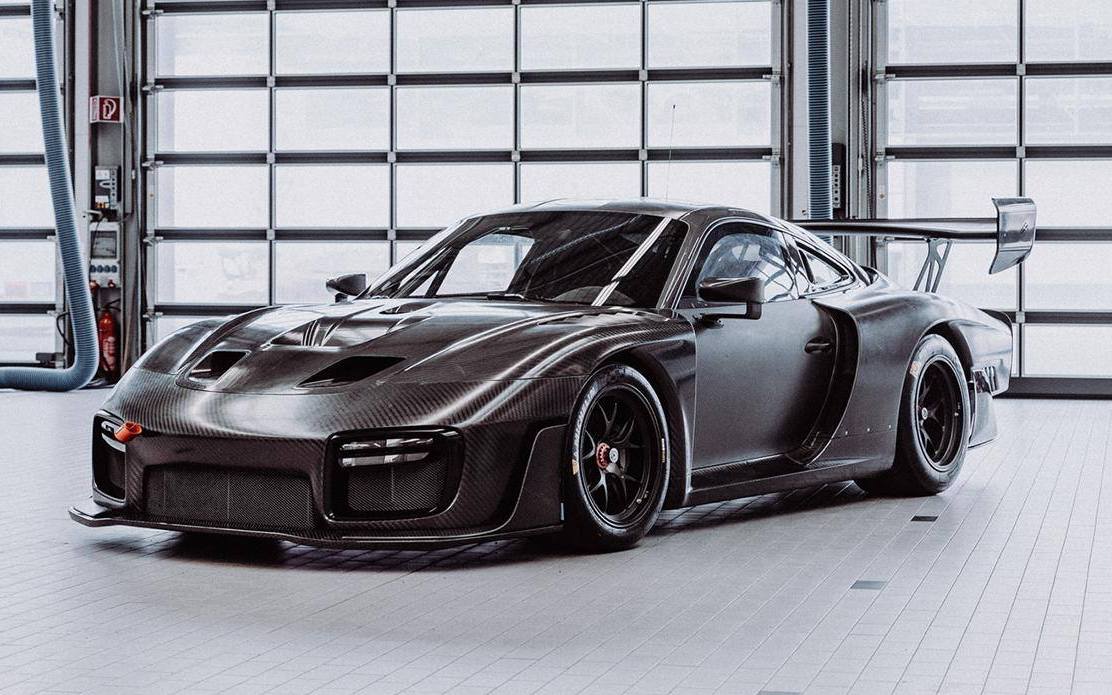 Porsche has used social media to unveil a stunning special edition version of the already very special 935. Instead of the previously-shown colourful versions with iconic motorsport livery for the new 935, Porsche is showing off a bare naked carbon fibre body option. 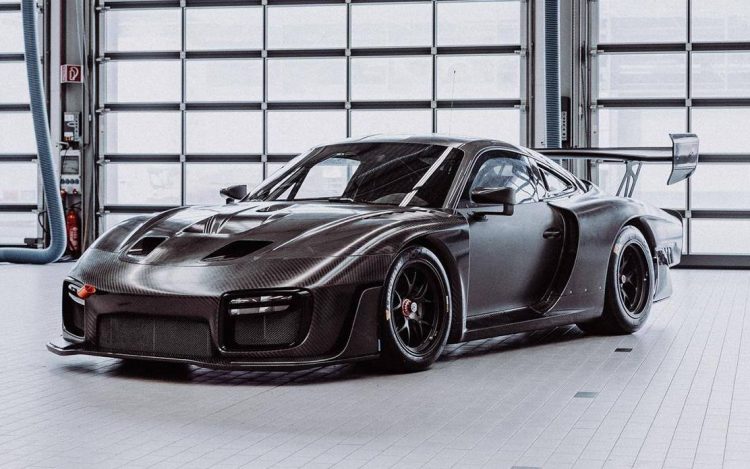 As previously revealed, the new 935 is a homage to the original 935 racing cars of the 1970s and ’80s. The new version is based on the 911 GT2 RS, only it features a completely unique body. And that includes heavily pumped out wheel arches front and rear, and a crazy big wing at the back and deep chin spoiler at the front.

What’s also different for the 935 over the GT2 is a bespoke carbon fibre body that replaces the regular steel and aluminium setup. Porsche says the result is improved stability and a kerb weight of approximately 1380kg. The current GT2 RS has a kerb weight of 1470kg. 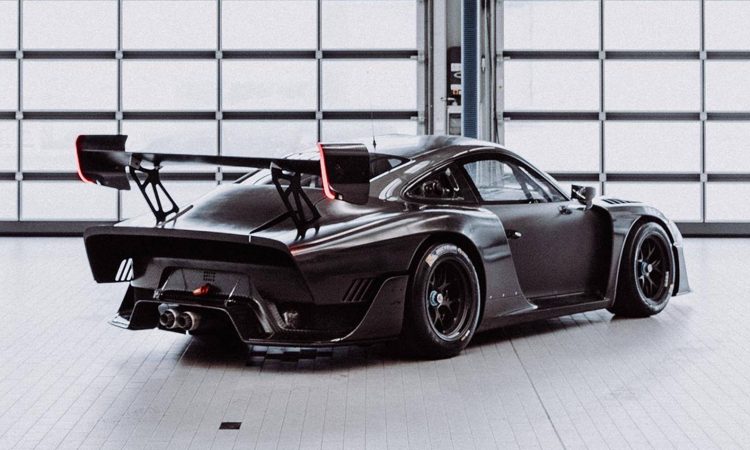 With the exposed carbon fibre body the 935 looks nothing short of menacing and droolingly cool. It has a certain retro theme about it too, in a sinister kind of way. We love the deep dish racing-style alloy wheels in black, and the contrasting print on the Michelin tyres.

To refresh your memory the new Porsche 935 is powered by a 3.8-litre twin-turbo flat-six engine that produces 515kW (700hp). It is essentially the same engine that’s found in the GT2 RS. This is connected up to a seven-speed dual-clutch auto with rear-wheel drive. 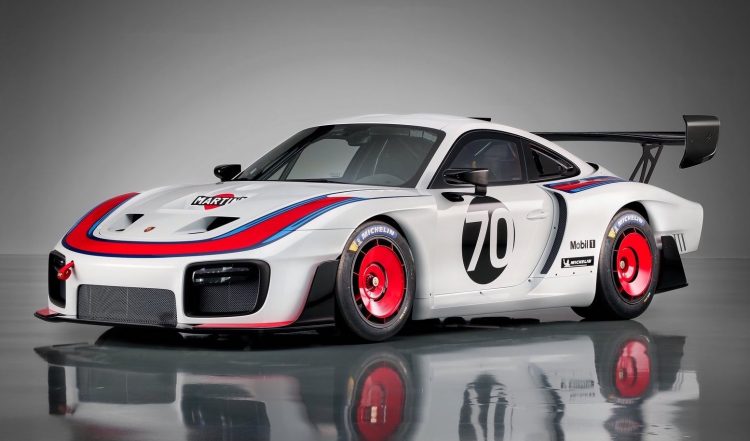 An official 0-100km/h time hasn’t been outlined, but the GT2 RS covers it in a claimed 2.8 seconds. Being lighter in weight, we’d expect the 935 to be a tad quicker.

Porsche is planning to build just 77 examples of the 935 for the market, and we’re sure there will be plenty of buyers interested in this exposed carbon fibre option. Prices in Europe start from 701,948 euros.