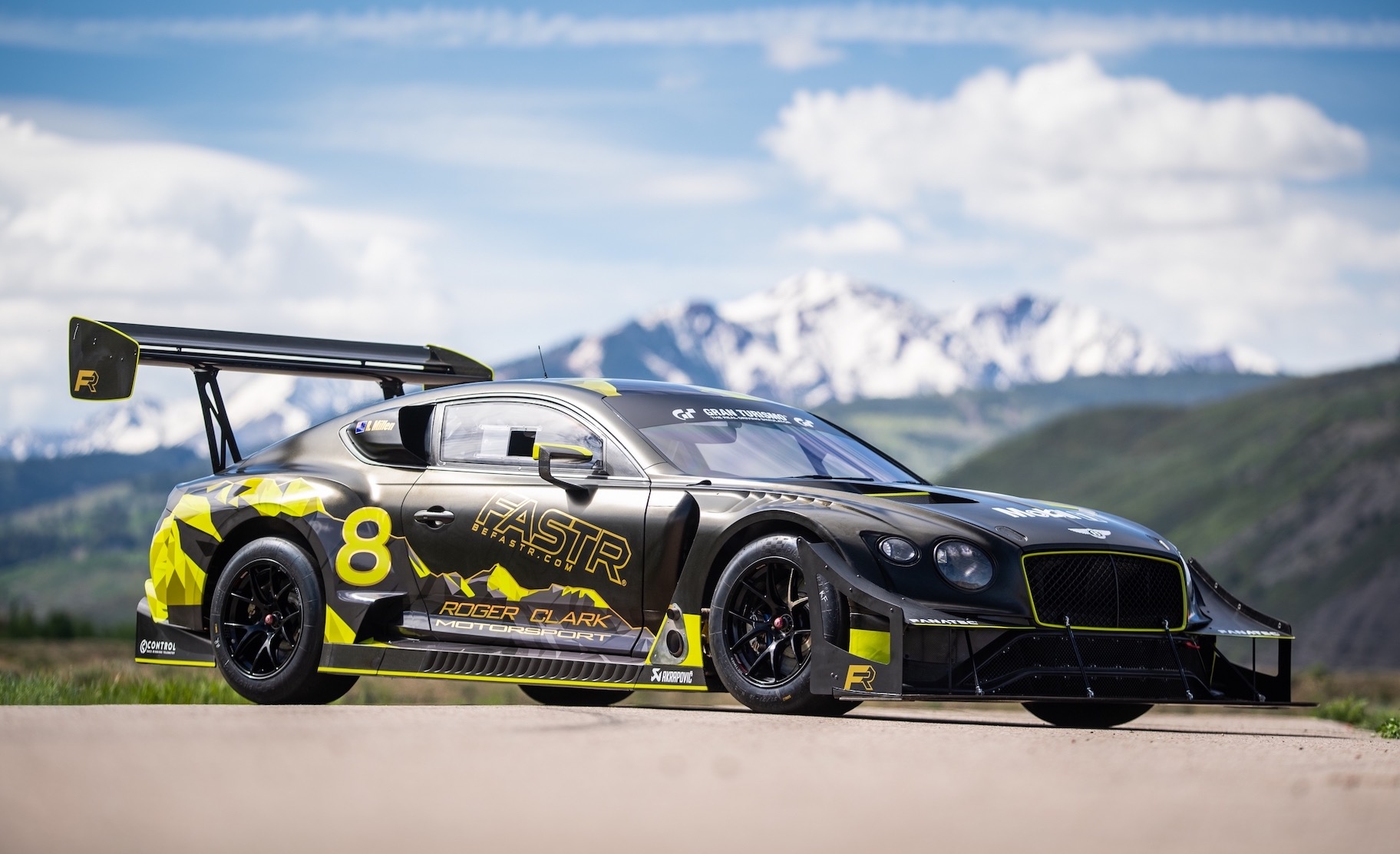 Bentley has lifted the veil and confirmed some technical specs of its Continental GT3 racer set to take on the almighty 2021 Pikes Peak hill climb assault. It’s described as its most extreme creation yet, as it gears up for the Pikes Peak event on June 27. 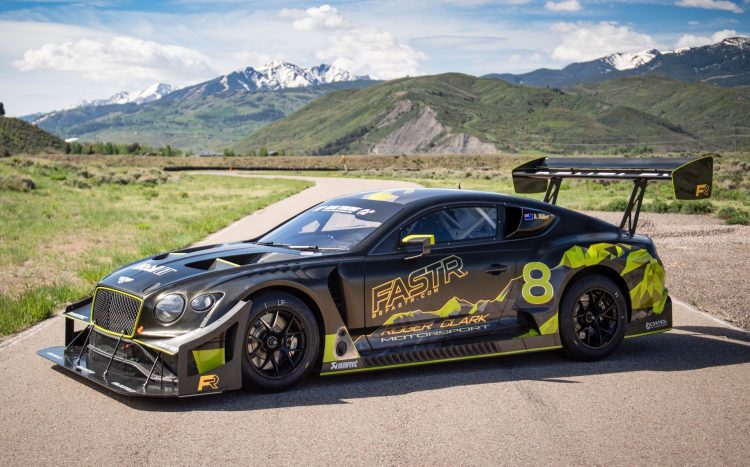 Power comes from a 4.0-litre twin-turbo V8 pushing out 560kW and 1000Nm thanks to new pistons, conrods and added boost pressure, which now stands at 2.2 bar. Interestingly, Bentley has tuned the power unit to run on 98RON Renewable Racing Fuel, which is said to reduce its overall emissions by 85 per cent.

Bentley says some of the most significant upgrades have been reserved for the Continental GT3’s aero package, which offers 30 per cent more downforce than the standard car, and features the largest rear wing ever fitted to a Bentley and a huge two-plane front splitter.

The chassis and suspension have also been revised for the Pikes Peak course, with reduced camber on the front and rear axles, softer springs and revised anti-roll bars to allow movement in low speed corners.

The infamous Pikes Peak hill climb is known to absolutely destroy brakes, so Bentley has fitted a water-cooled brake system to mitigate any chances of overheating, as well as a secondary cooling system for the Continental GT3.

With the upcoming hill climb attempt, Bentley is aiming to secure a triple-crown for records at Pikes Peak, after securing the production SUV record in the Bentayga W12, and outright production car in 2019 with a Continental GT.

Bentley has once again recruited New Zealand’s Rhys Millen, the man responsible for Bentley’s previous records at Pikes Peak, to complete the climb. He’ll need to better 9 minutes and 36 seconds to secure the record.