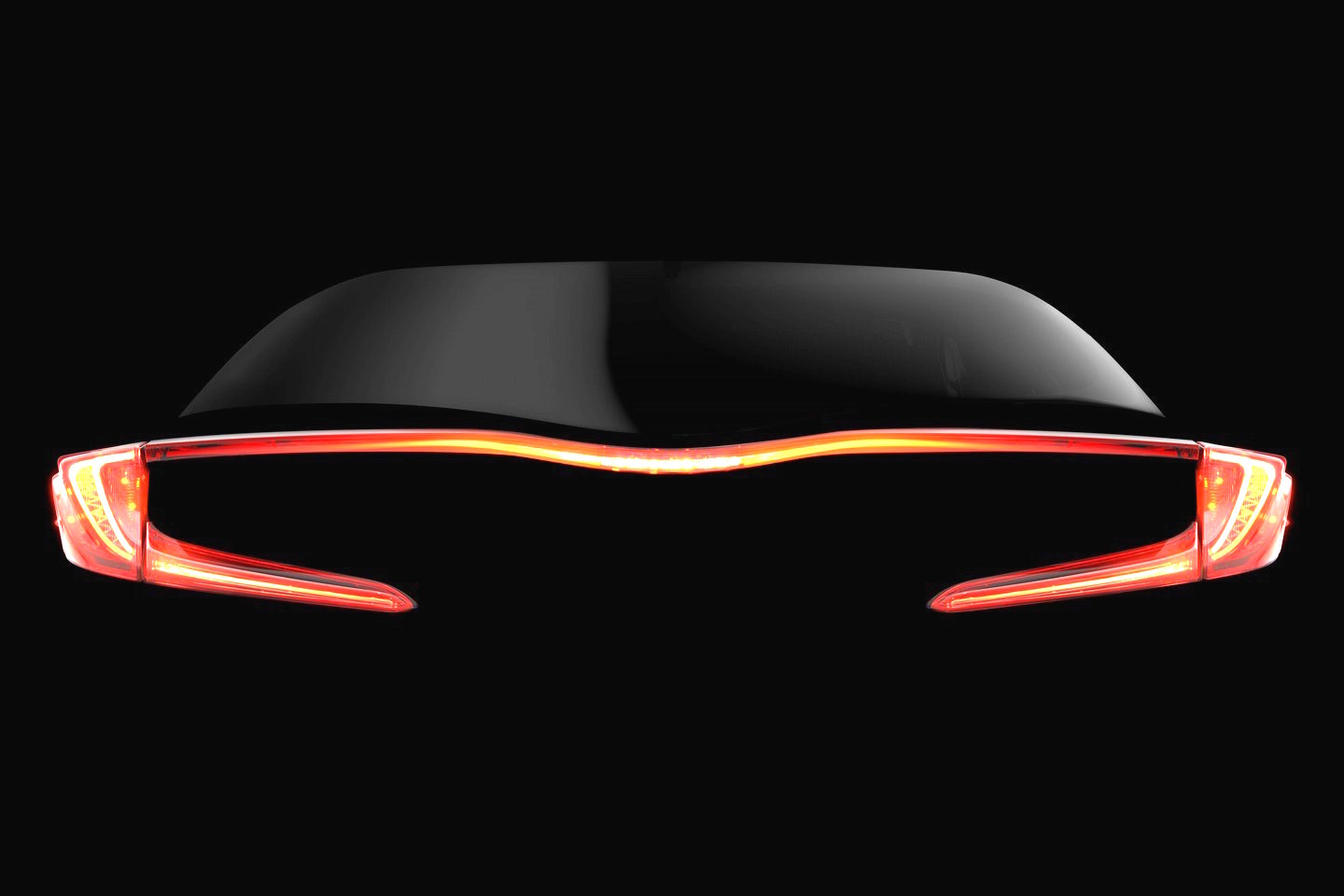 Toyota has released a teaser image of a new Prius variant that will be unveiled at the New York Auto Show next week. 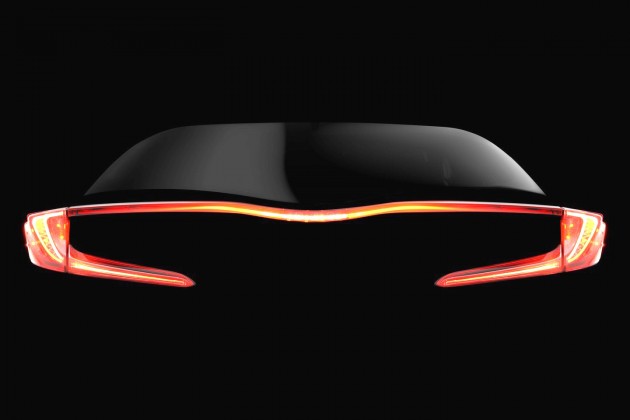 Details are scarce at the moment but industry experts suggest this could be the plug-in version of Toyota’s recently-introduced fourth-gen Prius, allowing customers to recharge the batteries and use them for petrol-free electric propulsion for a set range.

Toyota says the new model will be the next “mechanical marvel in the Prius lineup”, with “stand-out style” and “intelligent eco-tech”. There have been leaked images of the new Prius showing different body styles, with this seemingly confirming more variants of the Prius for this generation.

Of course, there is the chance this could be the new Prius c or Prius v, however, it’s believed these nameplates aren’t set to be renewed for a while yet. There’s also been some word that these models might not be renewed at all.

Whatever it is, the new model is expected to help Toyota provide a refreshed personality to the world’s most popular hybrid. Toyota is saying “fun to drive” quite a bit in regards to the latest model.

To refresh your memory the 2016 Prius, which went on sale in Australia earlier this month, features an updated 1.8-litre petrol and electric motor hybrid powertrain, offering a combined consumption of just 3.4L/100km. It also debuts Toyota’s new generation architecture (TNGA) that will eventually underpin a number of future models.

All will be revealed at the big event in New York, commencing on March 23.