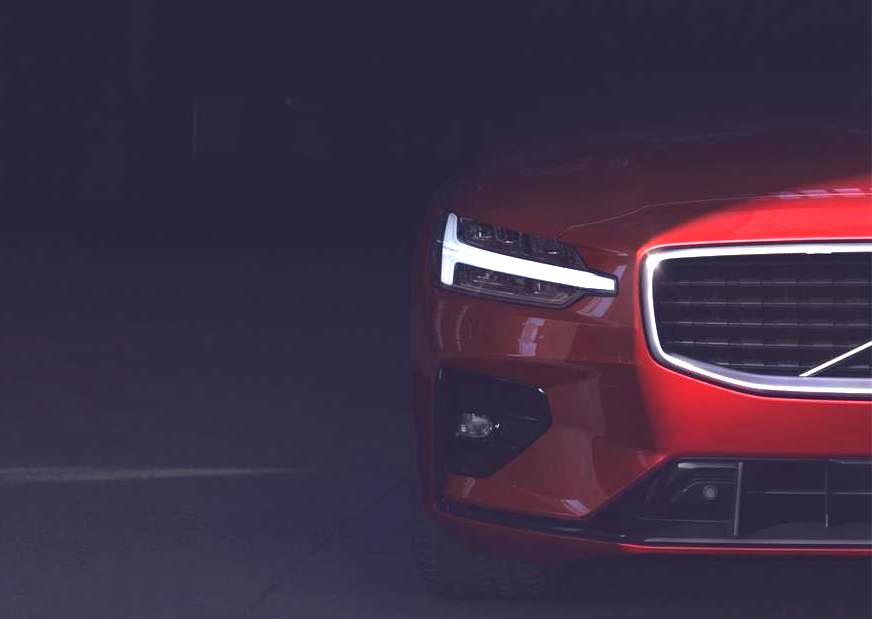 Volvo has sent out one last teaser of the 2019 Volvo S60 sedan ahead of its full reveal in less than 24 hours. The latest teaser gives us a decent look at the suave front end and headlights. 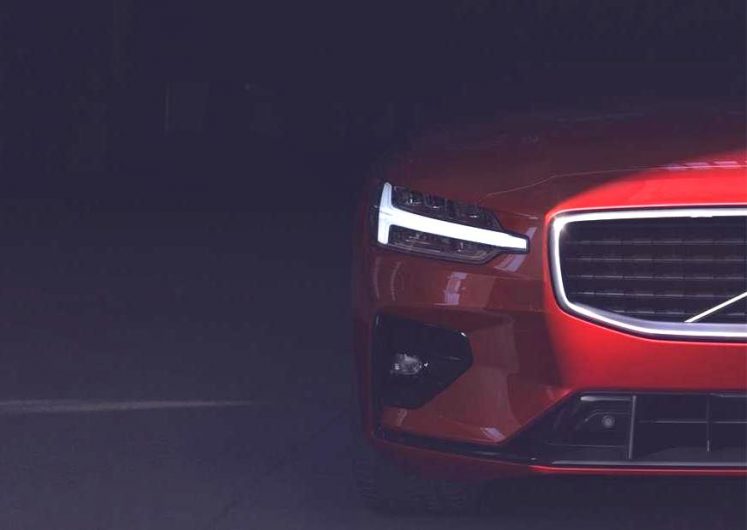 It is a little bit pointless of Volvo releasing all of these teasers, considering we’ve already seen the V60 wagon version. The S60 sedan is expected to look pretty much the same, aside from at the rear obviously where it will feature a regular boot layout.

For this latest preview, Volvo is reconfirming the new model will be produced at its first-ever manufacturing plant in the US. It’s located in Charleston, South Carolina, and this is where the official unveiling will take place at 5pm, Central European Time (about 2am tonight, Australian Eastern Time). 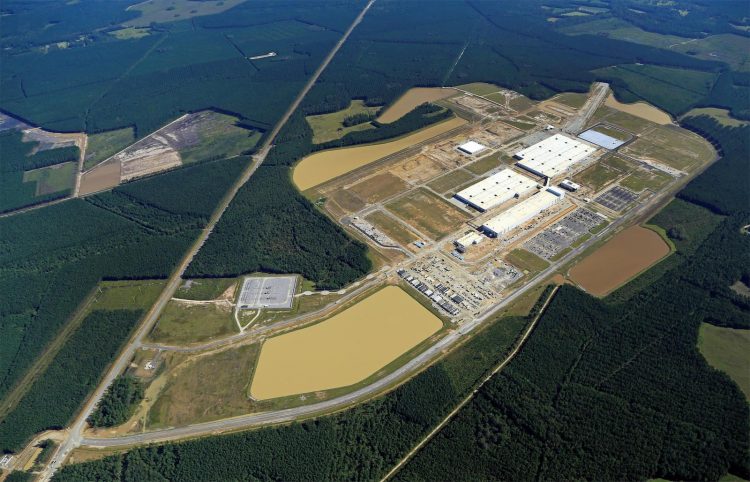 As for the new S60, specifications are yet to be confirmed. However, last week Volvo confirmed it will be the first model to be available with its new ‘Polestar Engineered’ trim pack. Think of it as like BMW’s M Sport and Mercedes’s AMG Sport divisions.

For the S60, the Polestar Engineered pack is set to top the range, reportedly featuring a tweaked version of the T8 Twin Engine hybrid powertrain. There’s talk of combined power lifted from 290kW to around 310kW. Aside from this, the pack is likely to bring in a number of sporty details for the exterior and interior.

Further down the lineup, Volvo will offer the same powertrains as offered in the V60 brother. Trickling down to the T6 Twin Engine that produces 251kW, and down to the T5 with a 2.0-litre turbo producing around 187kW. Stay tuned for all the details.