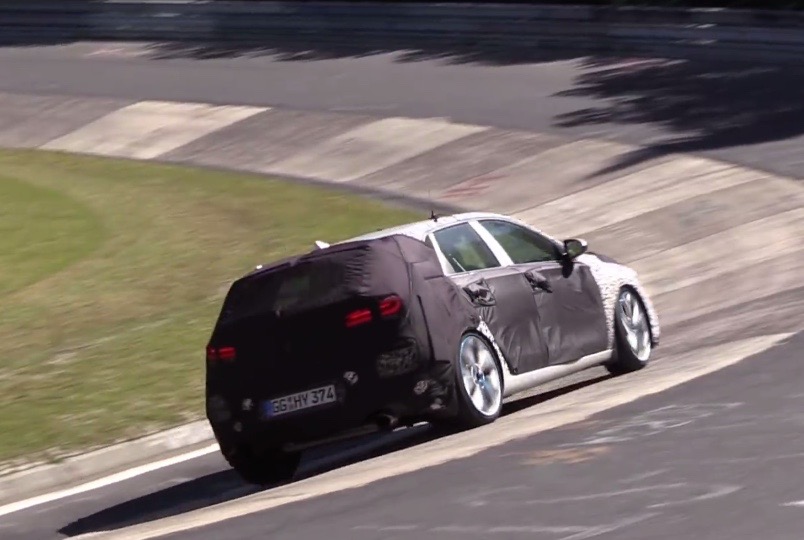 An official private presentation has reportedly shed light on many details of the upcoming Hyundai i30 N performance variant – a competitor to the likes of Ford Focus ST, VW Golf GTI and Peugeot 308 GTi. 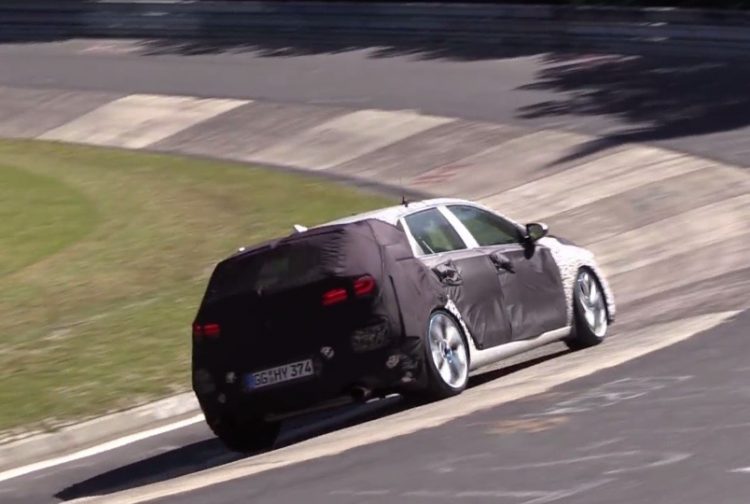 The leaked slides show there will initially be two variants, including one with 186kW dubbed ‘Road’, and a 205kW ‘Track’ version. They will be tied to a six-speed manual that blips on downshifts, joined down the track in 2019 by an eight-speed dual-clutch gearbox with a wet clutch setup instead of today’s dry clutch.

According to the presentation, as reported by various media outlets, the Track version will also receive a mechanical limited-slip differential with electronic control. Adjustable dampers and a bi-modal exhaust will be part and parcel.

Other notable features include a functional aero bodykit with front bumper and intake alterations, a rear diffuser and sporty side sills. A quad exhaust is one of many features that will aim to give it more visual presence than its competitors.

Suspension components are being calibrated at places like the Nurburgring and Hyundai’s Nankang test track, with the project headed by former BMW M division boss Albert Biermann.

The front-wheel drive ‘N’ models may be joined later by a more hardcore 280kW ‘RN30’ down the track to target Mercedes-AMG A 45, Ford Focus RS, VW Golf R and Audi RS 3. It was previewed by the ballistic RN30 concept last year.

Expect these to break cover later this year, and we are very excited to have our first steer to review for you. The video below is shows a recent prototype testing on the Nurburgring.