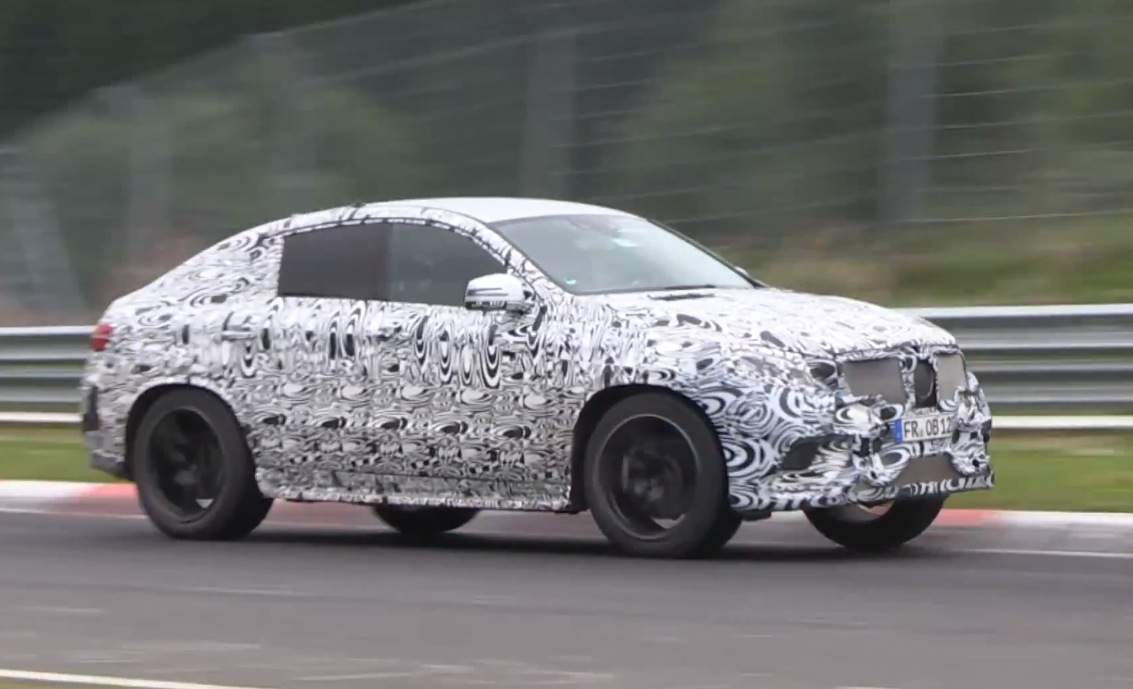 Mercedes-Benz has been spotted testing a prototype version of the new ML Coupe, or ‘MLC-Class’, BMW X6 rival at the Nurburgring in Germany. The new model will be inspired by the Concept Coupe SUV revealed earlier this year. 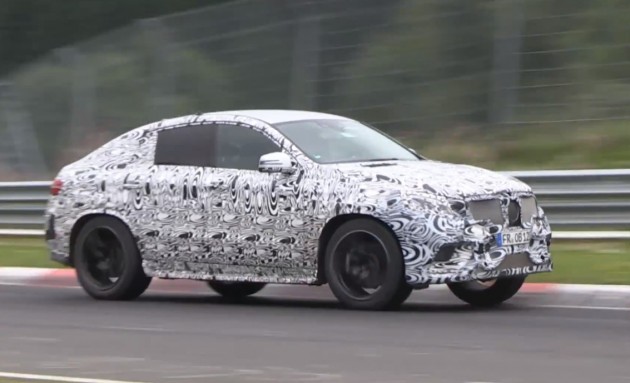 The new model will effectively be a four-door coupe version of the ML-Class SUV. However, instead of being called the MLC, which has been rumoured before, the sleek off-roader will reportedly take on a ‘GLE’ name as part of a naming structure shift which is set to be on the horizon.

It’s understood Mercedes will soon call all of its SUVs ‘GL’-something, with the third letter corresponding to the vehicle’s size; C-Class, E-Class and so on. Speculations suggest this new model will be called the GLE Coupe, although nothing is official just yet.

Aside from adopting the revised naming structure, the new model is expected to come with everything offered in the ML-Class, including trim levels and turbo-petrol and turbo-diesel engine options. A twin-turbo V8 AMG version will probably join the lineup around a year after the model’s initial launch, ready to take on the likes of the BMW X6 M.

Distinct highlights include a reduced cargo area volume making way for a sleeker roofline and sportier road presence, as well as respectable ground clearance for all-terrain capability. While the concept featured frameless doors, the production version is likely to use more conventional units.

There’s no confirmation on a debut date yet, although, the 2015 North American International Auto Show in Detroit seems likely. The event commences in January. Take a look below for a bit of a sneak peek.