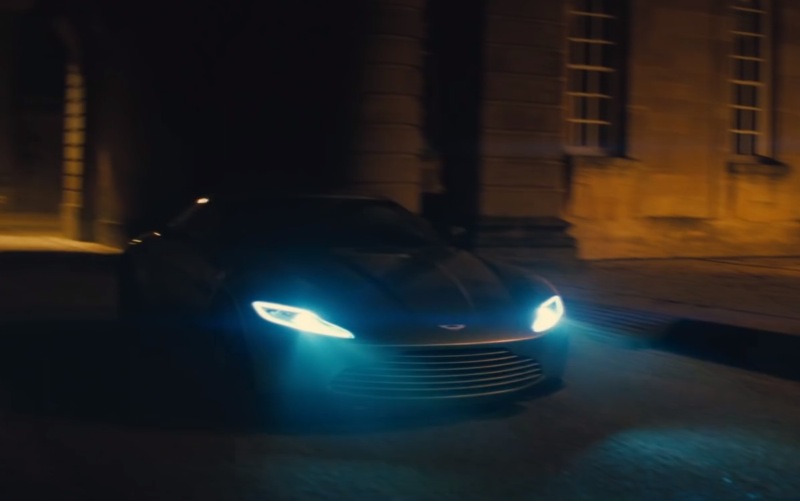 Yep, a teaser for the trailer has been released giving us a preview of what to expect from the… trailer. We get a quick glimpse of some of the story line, which seems like it will go quite deep and serious. It will follow on as a sequel to the previous Bond film, Skyfall.

Some of the assortment of vehicles that will star alongside Daniel Craig include a Range Rover SVR, which is the fastest SUV Range Rover has ever produced, as well as an example of the stunning Jaguar C-X75 concept car, and of course the odd Land Rover Defender. Check out the teaser below.