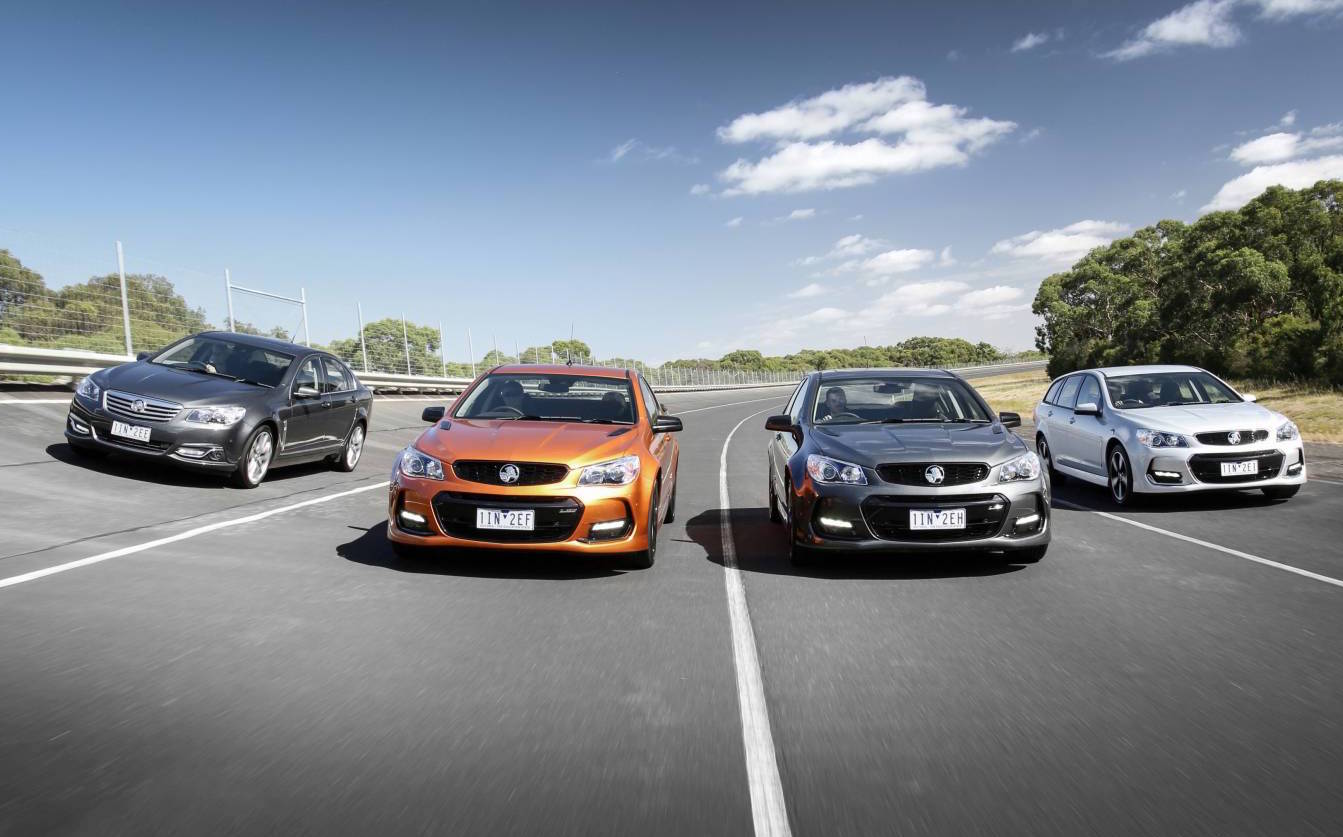 This is it, folks. The last-ever locally-made Holden Commodore. Welcome to the 2017 VF lineup, bringing some minor updates while some variants are cut from the range altogether. 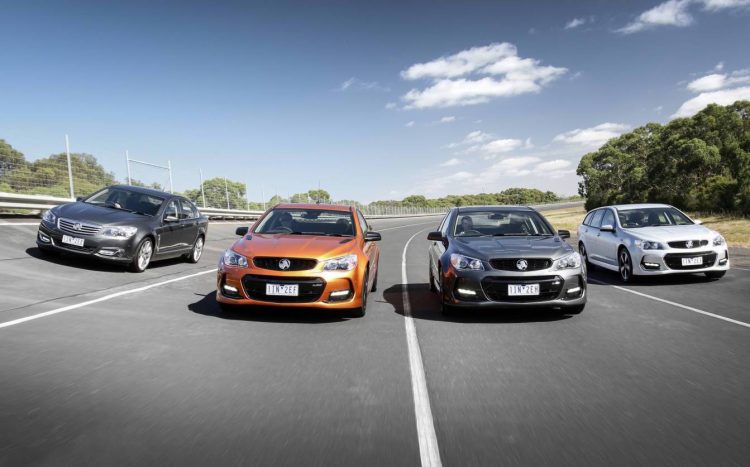 Holden will cease producing the Commodore in Australia in October, and as such, the company is encouraging interested punters to order any personally-configured MY2017 Commodore before April. Vehicles ordered after that will be subject to availability.

For the MY17 update, Holden has cut the SS-V and the Calais Sportwagon from the range, with the manual transmission only available in the SS-V Redline and the SS, ute and sedan only.

As for exterior highlights, three fresh colour options have been added including Light My Fire orange, Spitfire Green, and Son of a Gun Grey. These are available on all variants.

The features list has expanded for some models, with satellite navigation and head-up display now available on all models from the SV6 and above, while exterior tweaks have been administered with black grilles and vents, and black wheels on selected variants.

Pricing for the MY17 range is as follows (excluding on-road costs), with the highlight updates listed further below. Some prices have increased. 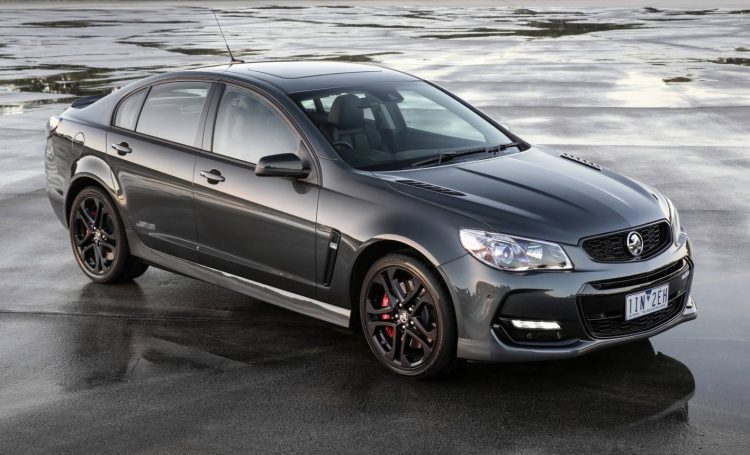