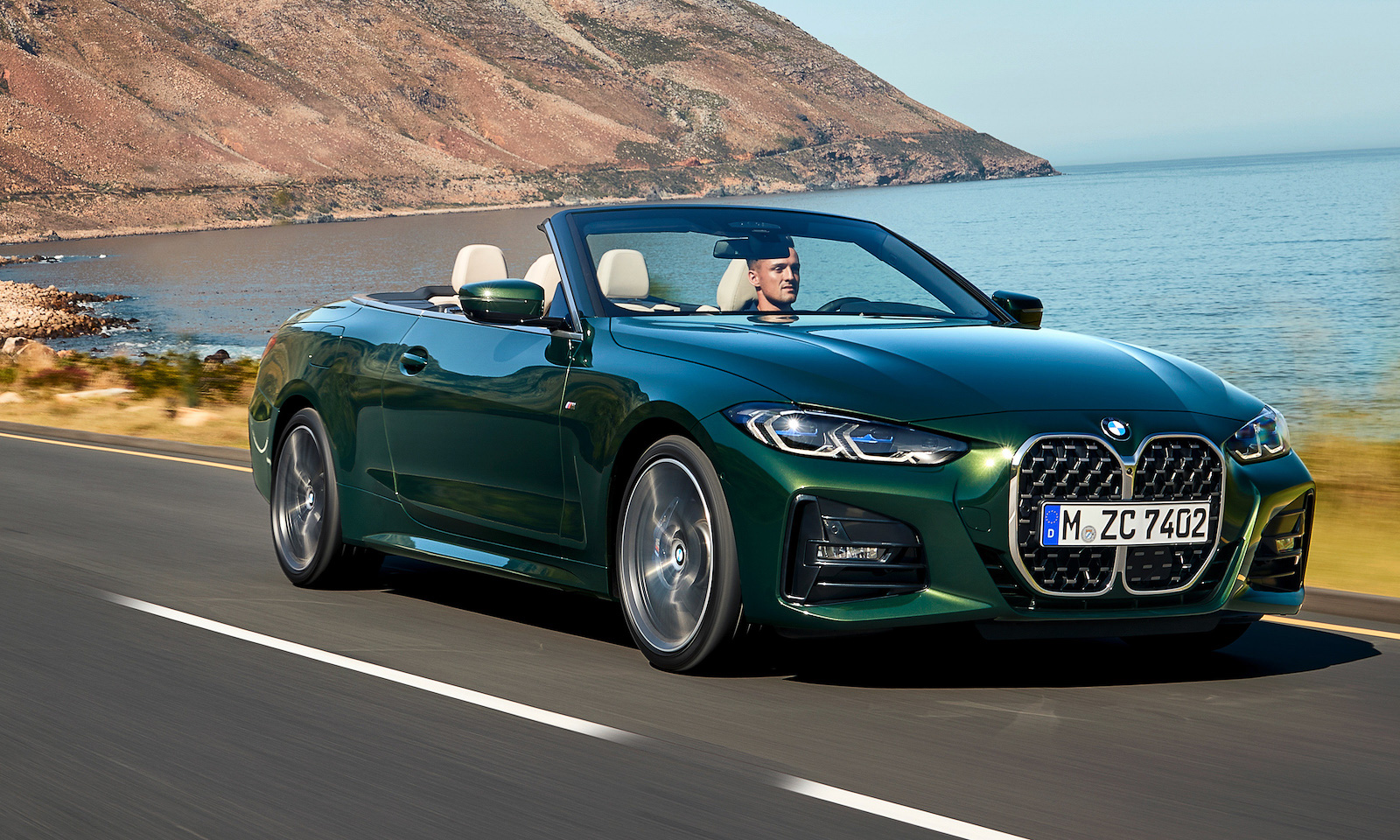 Prices and specifications for the all-new 2021 BMW 4 Series convertible have been announced for Australia, just in time for the local summer. Although, deliveries aren’t set to commence until the first quarter of 2021. 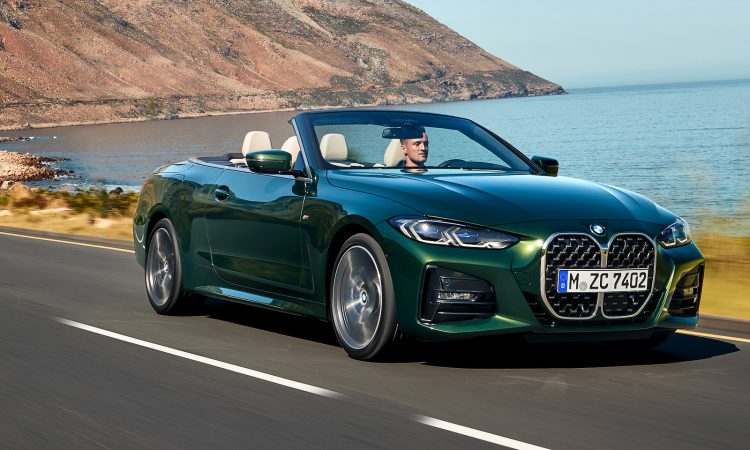 Three main variants are on sale, spanning the 420i, 430i, to the top M440i by M Performance. All come with the M Sport package as standard, aside from the special M440i which gets unique trimmings in any case. The 420i and 430i are rear-wheel drive while the M440i features xDrive all-wheel drive.

Following the local launch of the new 4 Series coupe this month, the convertible also utilises BMW’s latest CLAR platform. Aside from benefits in efficiency, handling, and performance, the new layout facilitates an extra 128mm in overall body length, and 27mm in added width.

The increased width also includes wider tracks for improved stability, standing 28mm wider at the front and 18mm wider at the back. Of the additional length, 41mm is in the wheelbase, helping to open up cabin space and enhance vehicle stability at higher speeds. 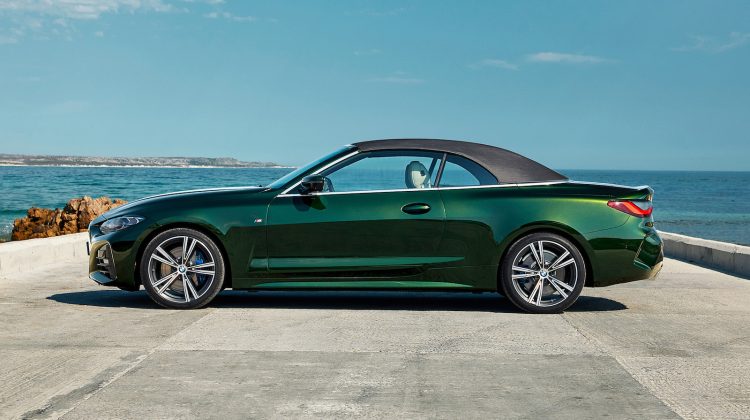 If it’s outright performance you want though you need the M440i. It comes with a sweet 3.0-litre turbo inline-six engine that soars with 285kW and 500Nm. Across the standard sprint the clock stops in a claimed 4.9 seconds. That makes it the quickest 3/4 Series convertible ever (excluding the proper M cars).

As standard the 420i comes with the M Sport package including 19-inch alloy wheels, M Sport suspension, and sports seats, as well as a subtle aero kit for the exterior. Moving up to the 430i adds adaptive M suspension and M Sport brakes.

Going for the M440i gets you some unique 19-inch alloy wheels wrapped in high performance tyres, as well as a range of Cerium grey highlights such as side mirrors, front kidney grilles, and exhaust tips. The top dog also comes with BMW Laserlight headlights as standard, and an M Sport differential.

The new model is available to order now from the following prices (excluding on-road costs), with deliveries set to commence in the first quarter, as mentioned.