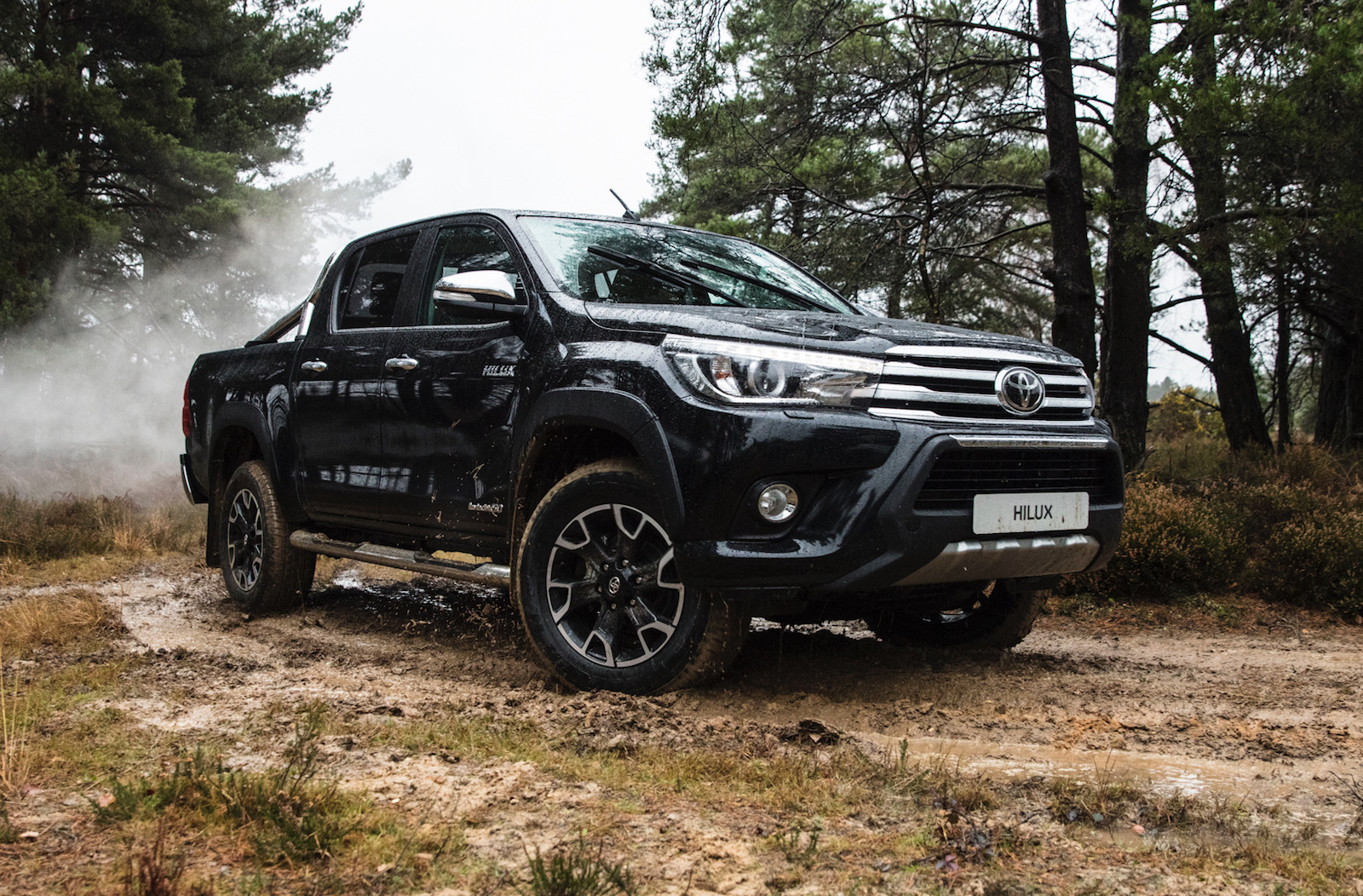 The trusty and very popular Toyota HiLux is celebrating its 50th birthday this year. So to celebrate a special ‘Invincible 50 Chrome Edition’ has been launched in Europe. 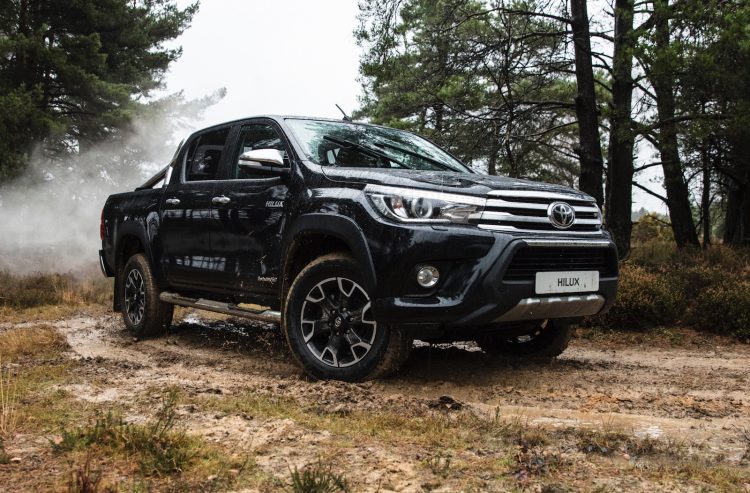 Can you believe the workhorse has been around for that long? Well, you better believe it as Toyota has sold over 18 million examples around the world. In fact, the nameplate is sold in more than 180 different regions. During 2017, it was the most popular passenger vehicle on the market.

For the Chrome 50 Edition Toyota Europe has added a number of luxury-inspired accessories, including chrome bars in the tray area, chrome side bars and steps, a chrome front protection plate, and some black wheel arch protectors.

To top it off a set of unique 18-inch alloy wheels are added in, along with a plastic bed liner and scuff plates. The special edition is then distinguished via some ‘Invincible 50’ badges on the front doors. Some minor enhancements are made to the interior too. 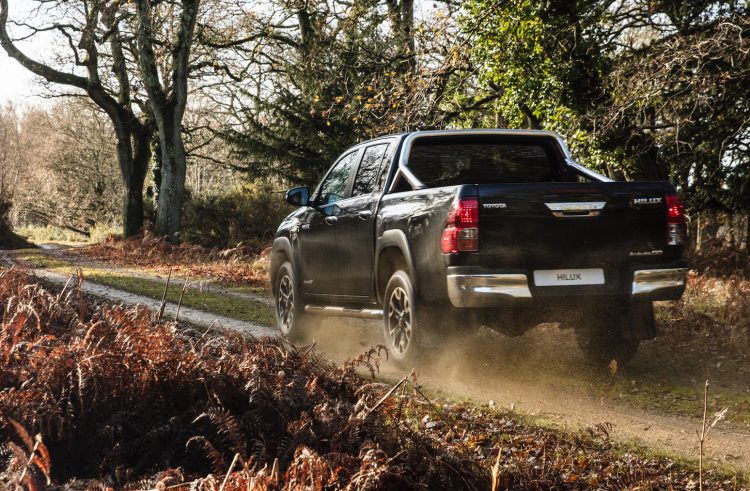 In Europe the HiLux isn’t offered with the 2.8-litre turbo-diesel four-cylinder that Australia gets (we can count ourselves lucky). Instead, it comes with a 2.4-litre turbo-diesel producing 110kW and 400Nm. The smaller-capacity engine consumes less fuel, with an official average rating of 6.8L/100km – compared with 8.5L/100km of the Aussie-spec 2.8 dual-cab model (auto).

Toyota hasn’t mentioned how many of the special editions will be made, but we’re assuming it will be a limited run only. Given its 50th birthday is a pretty big one, we’d expect Toyota Australia to offer something similar in the near future, on top of the recently confirmed Rugged and Rogue variants that will be added to the local lineup later this year.