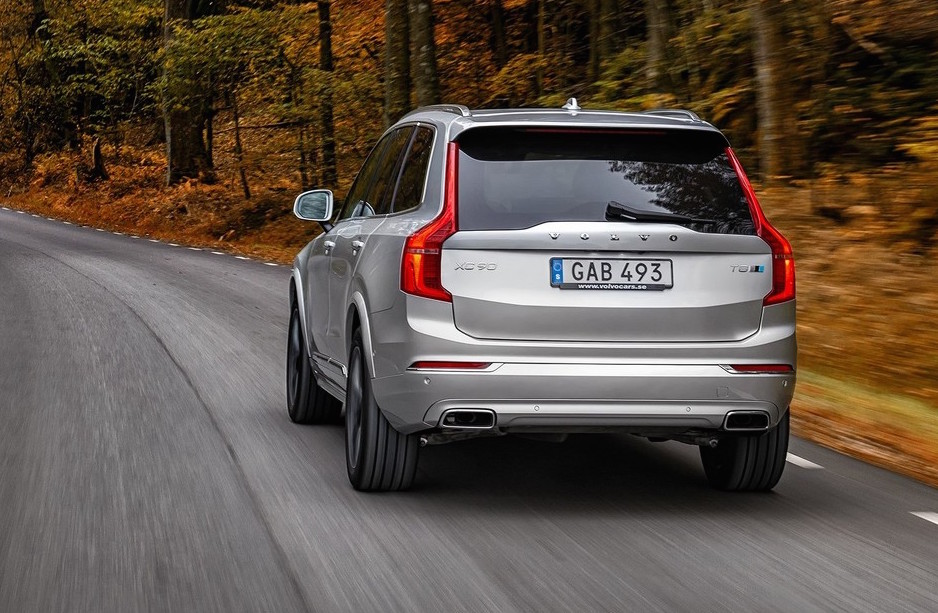 Welcome to Volvo’s most powerful production vehicle it has ever made. Interestingly, it’s an SUV. Yep, it’s the Polestar option package for the new Volvo XC90 T8 Twin Engine. 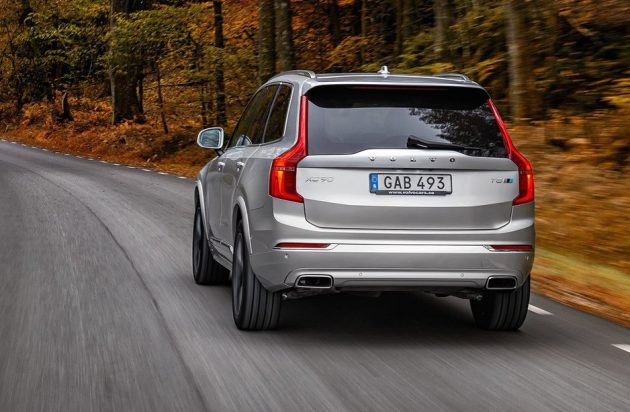 The latest XC90 T8 was already the most powerful production car Volvo had ever made. But with the help of in-house motorsport partner, Polestar, the standard specs have been boosted just that little bit to make it even more potent.

As such, the 2.0-litre turbocharged and supercharged four-cylinder engine and electric motor assist system are tweaked from the standard 300kW and 640Nm ratings. These are lifted to 314kW and 680Nm.

Out on the tarmac the Polestar XC90 T8 is able to conquer 0-100km/h in just 5.5 seconds. This makes it 0.3 seconds quicker than the standard model. Despite the improved performance, average fuel consumption remains untouched at 2.1L/100km.

Aside from these changes the Polestar optimisation package is exactly that; an enhancement package. So there’s no special suspension or custom wheels or anything like that. Polestar is believed to be working on more bespoke Polestar vehicles though, and the XC90 could be a recipient later down the track. Niels Möller, COO at Polestar, said:

“Just a week after the introduction of the S90 and V90 optimisation, we move forward by launching our optimisation for the exciting and technically advanced XC90 T8 Twin Engine. This gives customers who want a new level of driving pleasure with their XC90 an easily accessible and attractive performance increase.”

The optional package is available in global markets now, with the USA debut scheduled for October. Volvo Australia is yet to announce local details, however, given that Australia was one of the first markets for Polestar we expect a launch soon. 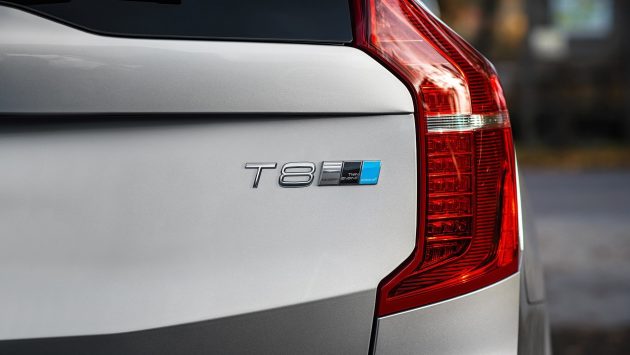