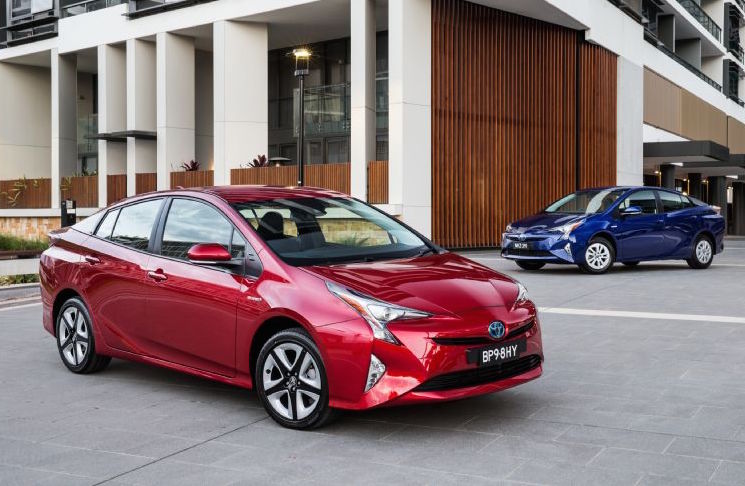 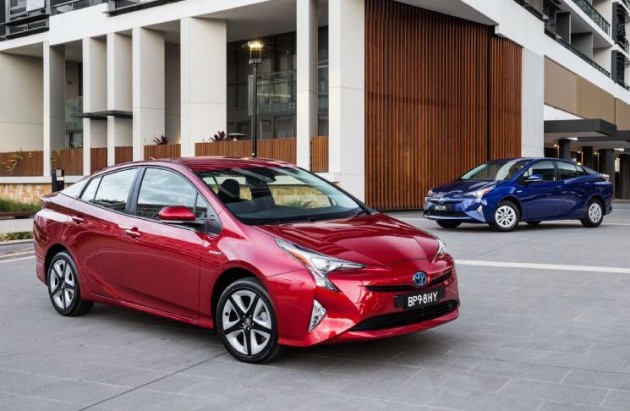 As revealed last year, the new Prius is the first Toyota to be based on its New Generation Architecture (TNGA) philosophy that will soon be used on various upcoming models such as the C-HR compact SUV.

The platform offers increased body control over the predecessor via a more rigid body structure and lower centre of gravity. Engineers have also redesigned the front suspension with a double wishbone setup at the back, all aimed at improving stability, handling and comfort.

Under the bonnet is a revised 1.8-litre naturally aspirated four-cylinder petrol engine paired with an electric hybrid system. The electric motors are smaller and lighter, while mechanical losses in the transmission are reduced for more direct power delivery.

In terms of specs, the petrol engine produces 72kW and 142Nm, with a combined output of 90kW. This is sent through a CVT transmission and front-wheel drive system. Toyota says this setup has been certified with an official average fuel consumption rating of just 3.4L/100km – an improvement of 12.8 per cent and 0.5L over the outgoing model. 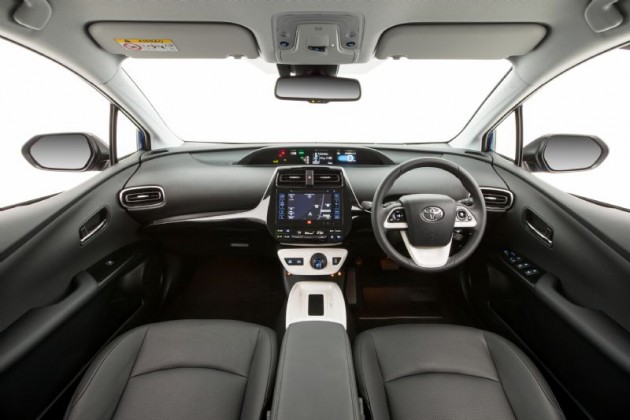 Going for the i-Tech gets you sat-nav, blind-spot monitoring, 17-inch alloys, rear cross-traffic alert, a tyre repair kit instead of a space-saver spare for more cargo space (457L to 502L), and power adjustable and heated front seats.