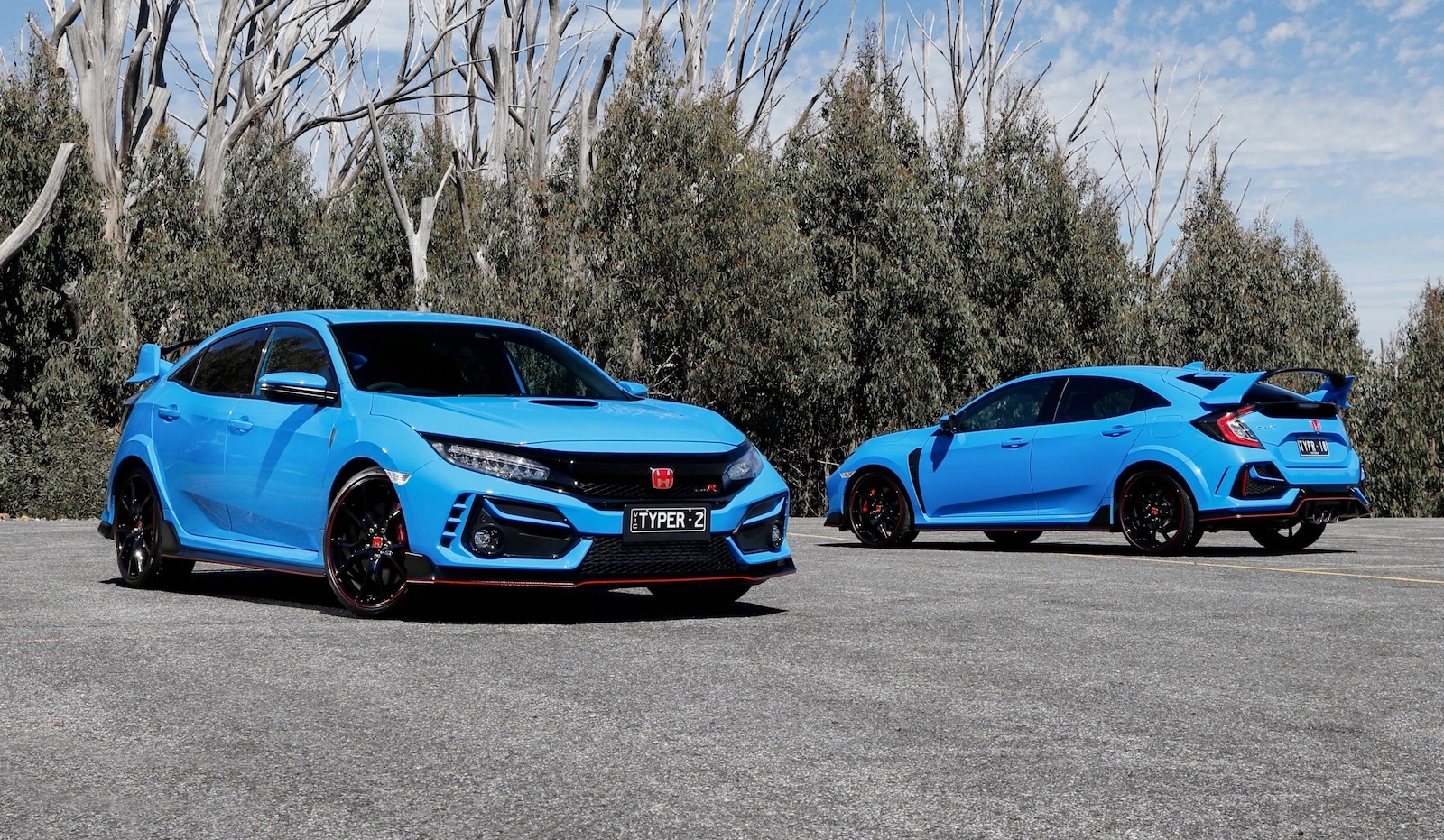 The updated MY2020 Honda Civic Type R has arrived in Australia, bringing in a number of refinements and tweaks that promise better handling, engine and braking performance, and improved technology. Unfortunately, not much has been done about the extravagant exterior design. But hey, at least as a driver, you don’t have to look at it. 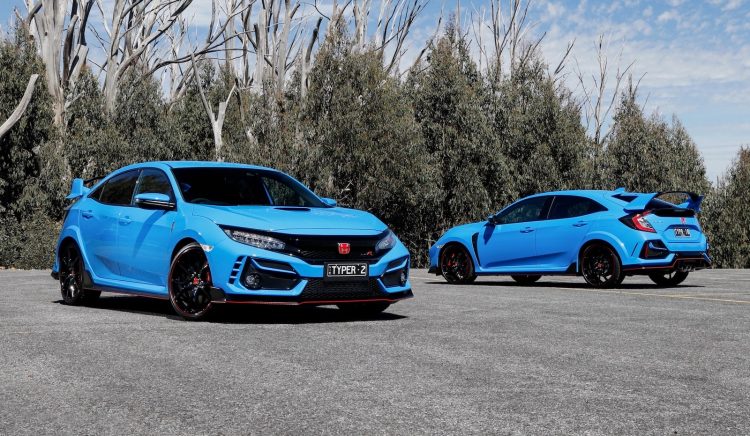 Honda says various upgrades have been made to improve driving dynamics. For starters, the adaptive dampers now evaluate road conditions 10 times faster than before (running at 20Hz compared with 2Hz). That means better response as well as optimised ride quality. The rear bushings for the lower B-arm have been stiffened to cope with lateral loads even better, and compliance bushings at the front are 10 per cent stiffer for a sharper steering feel.

Engineers have also sorted an upgrade for the braking package, installing new two-piece floating front discs and new pads, while the brake pedal movement is reduced by up to 15mm for a more immediate feel. As a bonus, the new brake setup reduces unsprung mass by around 2.3kg, further supporting handling. 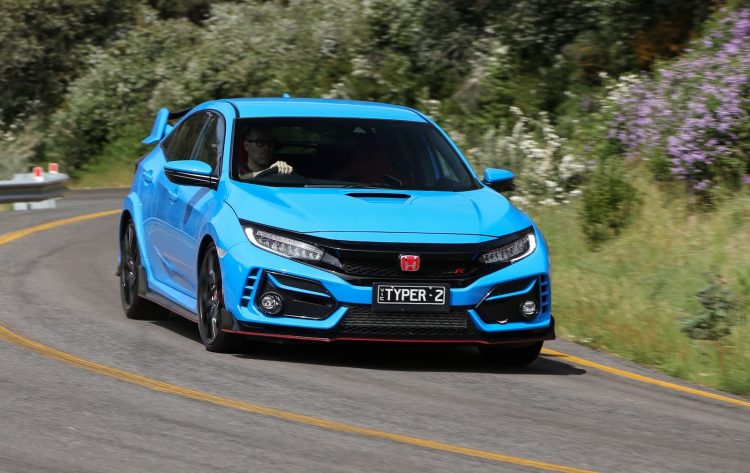 Although the exterior still looks wild, Honda has installed a new front bumper bar with a larger grille, while the under-bumper air dam is updated and is now deeper to help create negative pressure on the front tyres. The fog light clusters are also revised, the rear blades are now colour-coded, and there’s a fresh new colour option called Racing Blue.

Inside, the steering wheel is now wrapped in lovely Alcantara which is nice and grippy, and there’s a restyled gear shifter and the same Alcantara for the shifter boot. Up on the dash is Honda’s latest Advanced Audio Display touch-screen that includes integrated climate controls and a physical volume knob instead of the annoying up/down button system. 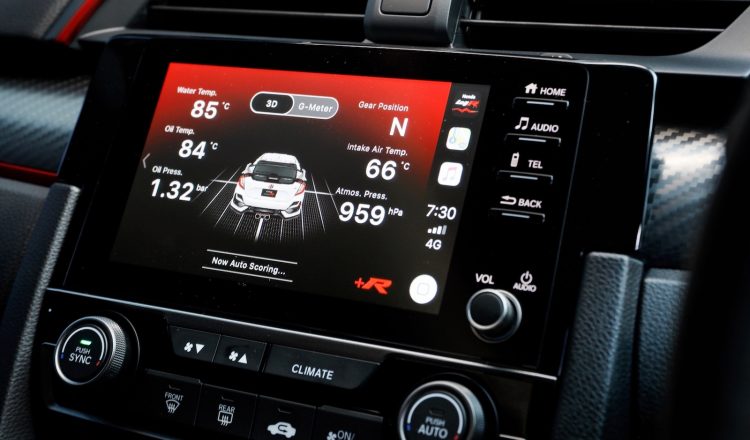 Lastly, the new model also debuts Honda LogR. This is essentially a data-logger system that offers things like a Performance Monitor, Log Mode and Auto Score Mode functionality. The app runs through the updated touch-screen, working with a paired smartphone.

As before the Civic Type R features one of the most powerful turbo four-cylinder engines in the class. The VTEC unit continues to develop 228kW at 6500rpm, and 400Nm between 2500-4500rpm. This is matched exclusively to a six-speed manual with front-wheel drive, with a helical limited-slip differential.