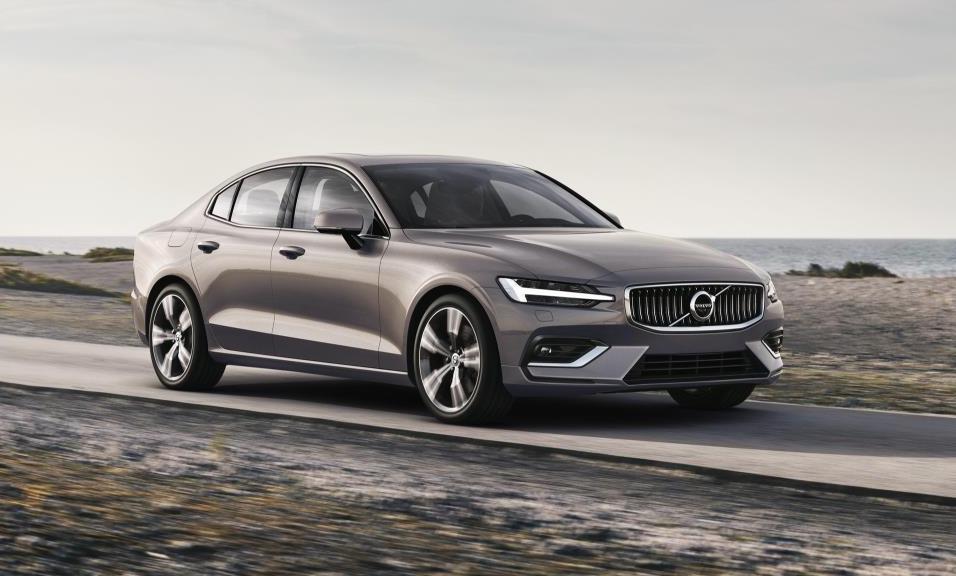 We were a bit unsure if they were coming to Australia, but now Volvo has confirmed the new S60 and V60 are indeed going on sale here and they are set to arrive in August. 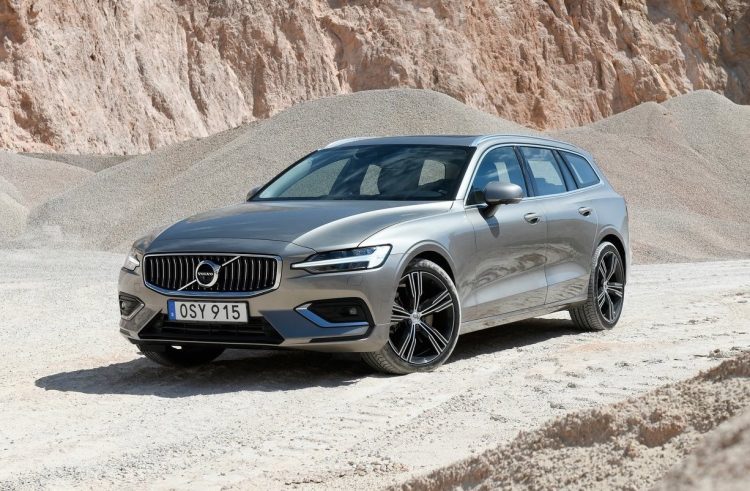 Two main variants will be available, including the T5 and the T8, in both S60 sedan and V60 wagon body style. These are then split up into three trim levels for the T5, including the Momentum, Inscription, and R-Design. The T8 comes in R-Design form only.

Powering the T5 is 2.0-litre turbo-petrol four-cylinder engine that produces 187kW and 350Nm. This is sent through an all-wheel drive system after going through an eight-speed automatic transmission. All T5 models come with the Dynamic Chassis tune, while the R-Design adds paddle shifters, Four-C Chassis, and a Polester optimisation tune that takes engine output up to 192kW and 400Nm. 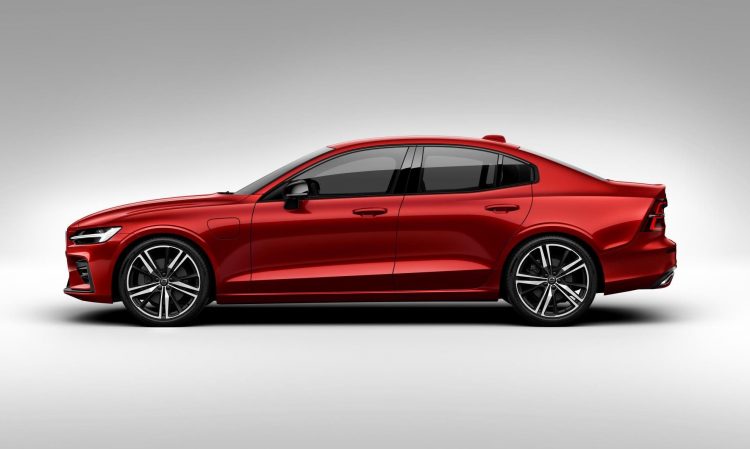 Going for the T8 gets you a 2.0-litre turbo like in the T5, however, this is matched up to an electric motor assist system. Combined output is rated at an impressive 311kW and 680Nm. That latter figure makes it one of the torquiest vehicles in the class.

Being a Volvo, safety and technology is obviously at the top of priorities. As standard, all models come with front and rear autonomous emergency braking, with City Safety and Intellisafe Assist, along with adaptive cruise control with Pilot Assist. 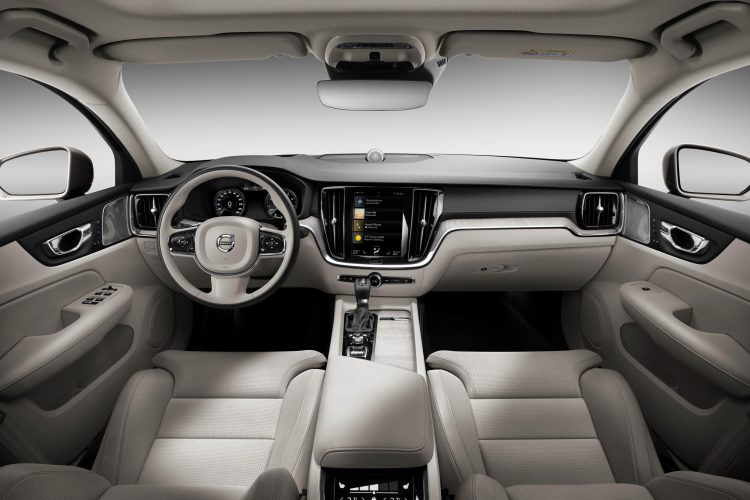 At the top of the range, the R-Design comes with bespoke exterior trimmings including 19-inch alloy wheels, R-Design leather seats, a 230V power socket for the console, and metal mesh inlays to decorate the cabin.

The new models will come in to compete with the likes of the BMW 3 Series and Mercedes-Benz C-Class and co. Speaking about their arrival, Nick Connor, Volvo Car Australia managing director, said:

“In such a competitive market you need to stand out from the crowd. We are confident that with their very distinctive look and competitive pricing the S60 and the V60 will make an immediate impact with buyers who are looking for something very different from the staid models in the luxury segment today.”

Volvo says the new models will start to arrive in Australian showrooms during the first two weeks of August. Prices start from the following (excludes on-road costs):