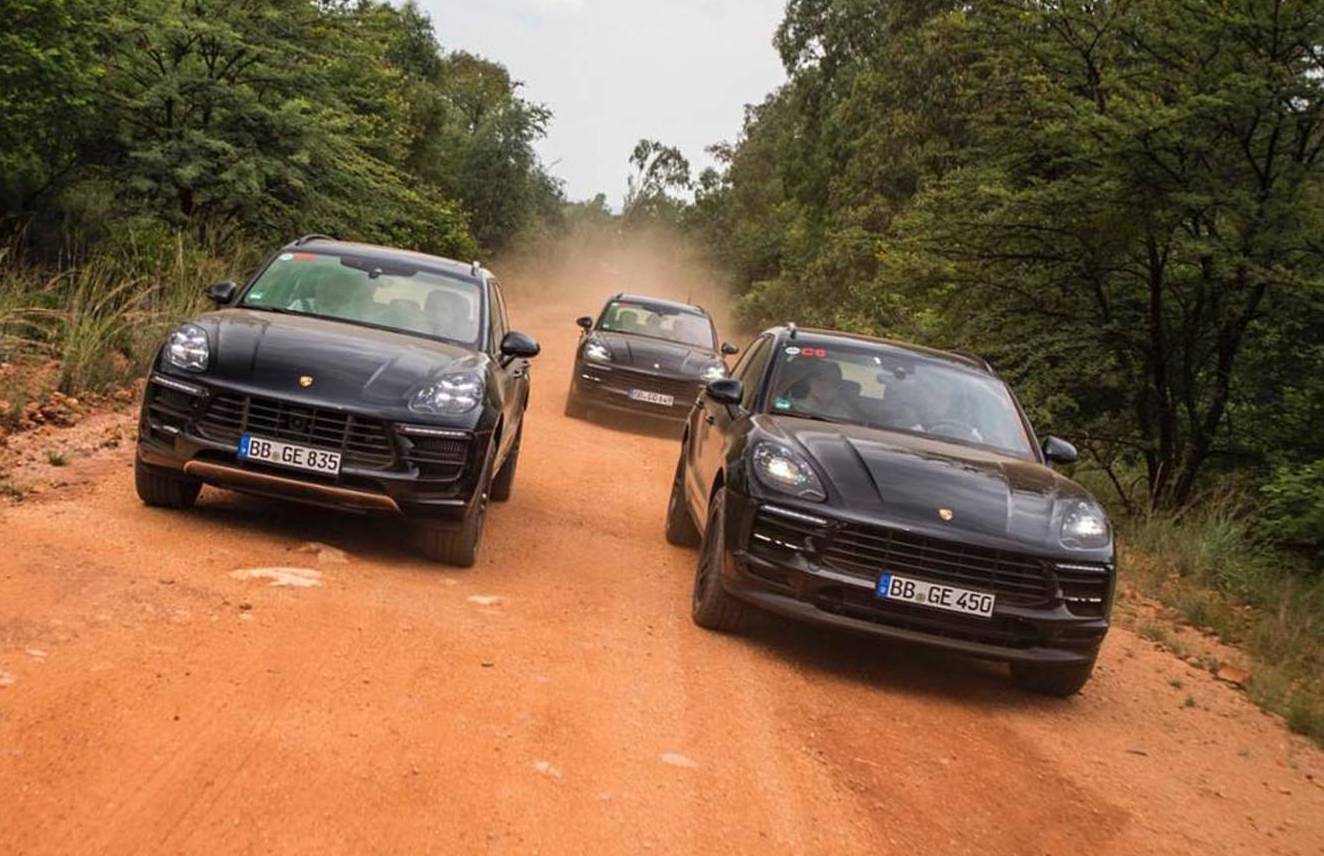 The 2019 Porsche Macan facelift is just around the corner, as the mid-size SUV moves into the second half of its life cycle. The company is now showing off some of the testing that has gone into developing the update. 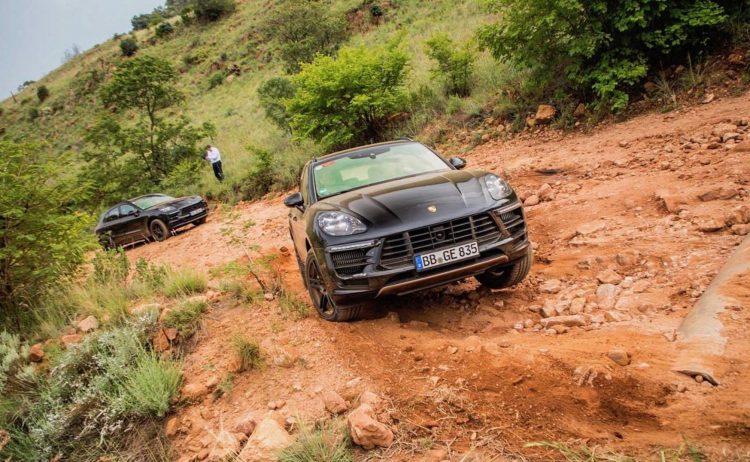 Prototype models have been tested extensively over the last few months, Porsche says, including more recently in South Africa. These teaser photos show models being subjected to very rough and harsh off-road conditions, perhaps putting the Macan into scenarios that no normal owner would consider venturing into.

The company says it has concentrated on enhancing the design, comfort, connectivity, and driving dynamics for the model update. Every new components has then been tested in gruelling conditions. Specific details on the updated components haven’t been revealed at this stage.

Some of the testing conditions included driving on dusty gravel roads and through hostile mountain passages at altitudes up to 3.4km above sea level. Porsche says it wants to ensure the new version is ready for its market launch in China at the end of July. 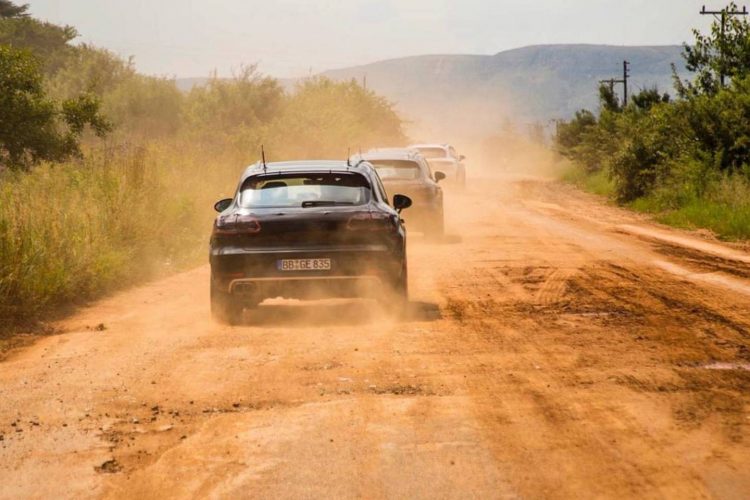 The Porsche Macan was originally launched in 2014. It hasn’t yet received a major update since then, although some updates to the Porsche Communication Management (PCM) system were introduced in 2016. A GTS model has also since been added, as well as a 2.0L turbo four-cylinder option.

Porsche has enjoyed over 350,000 sales of the Macan globally since its introduction. It is the second-best selling vehicle in Porsche’s current showroom, behind the Cayenne. In Australia it is the best-selling model, with 2478 sales in 2017 doubling the Cayenne’s effort of 1111 units. More details on the facelift will arrive by the end of the month. In the meantime, you can check out the teaser video below.