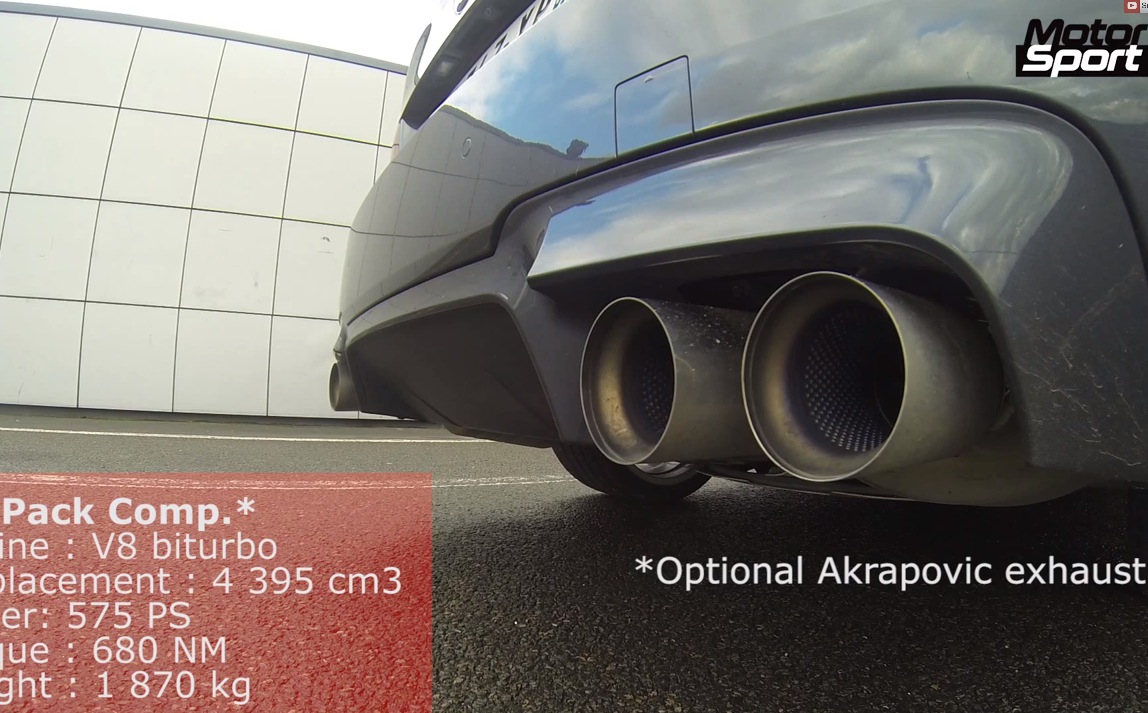 We all love a good engine sound battle, especially when it’s between two awesome cars like this; the BMW M5 versus the Mercedes-Benz E 63 AMG. Both come with a modern twin-turbo V8, with the BMW equipped with a 4.4-litre unit compared with AMG’s 5.5-litre setup. In this case the M5 is also fitted with an Akrapovic exhaust system. What sounds better do you think?