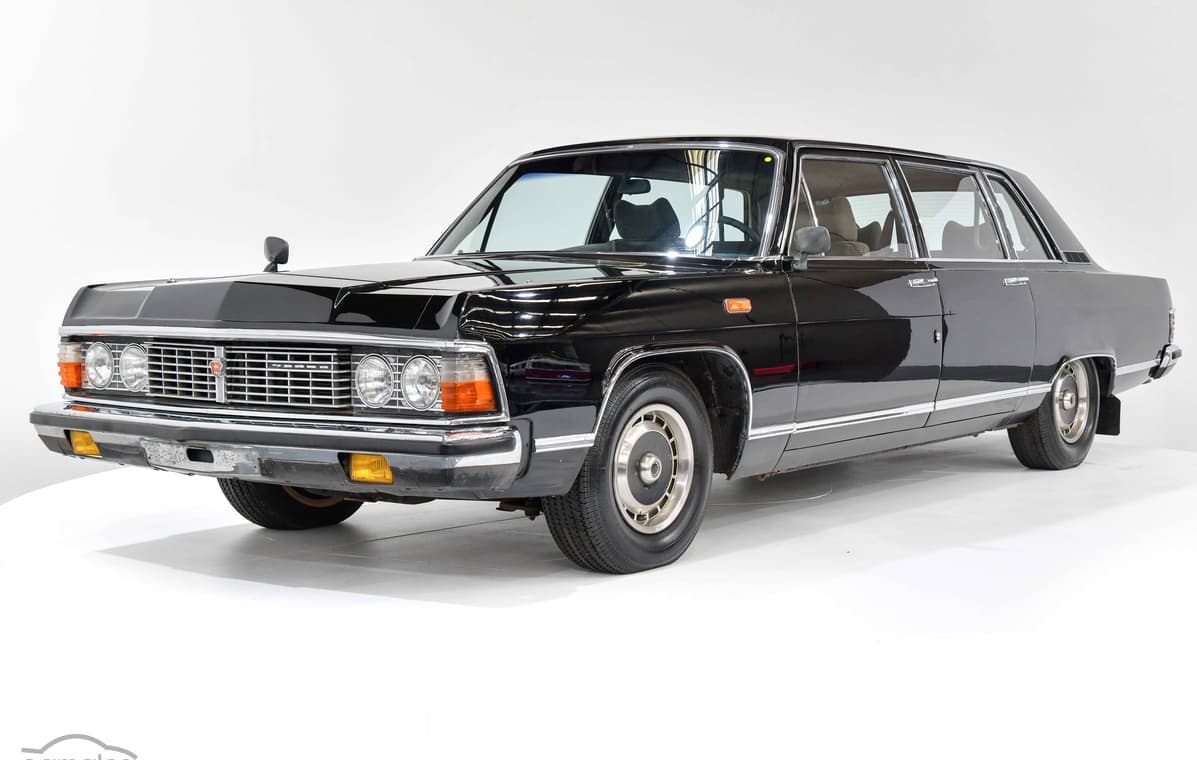 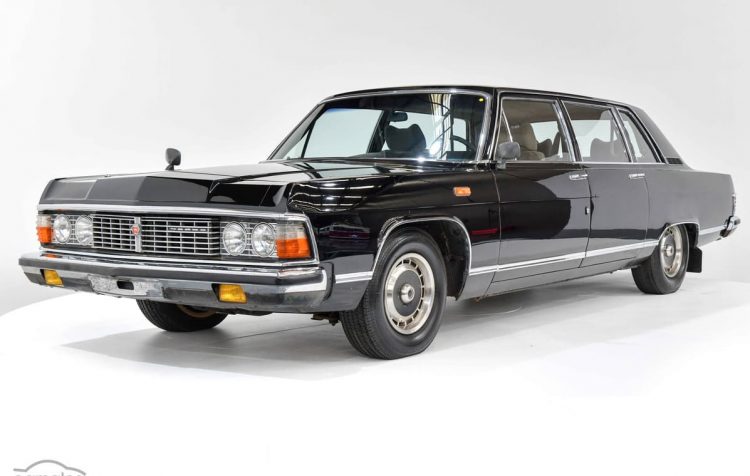 The Chaika is a massive limousine made in Russia measuring 6.1 metres in length. It’s underpinned by the older M13 chassis, which actually started life back in 1958. However, the M14 is known for its higher-tech appointment and in-car luxury.

If you want in-car space, this mammoth tank offers seating for seven people, including a weirdly-placed seventh seat in the middle. It features an unusual green floor carpet with grey cloth seats, and woodgrain trimmings for the door cards and parts of the dash. The M14 also comes with a range of electric luxuries. 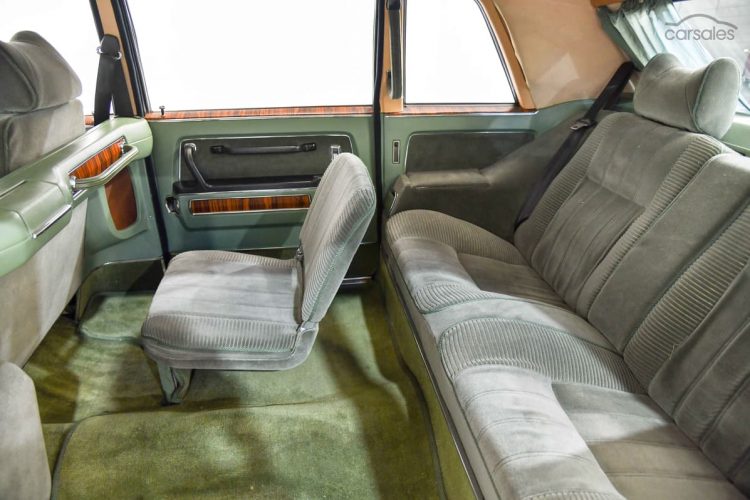 This example is apparently in original “un-restored” condition, with all trimmings including chrome mouldings and dished rims a perfect representation of the factory model. Even the steering wheel is in immaculate condition, according to the seller, with the original radio and dials still in place.

Under the bonnet the 2.6-tonne beast is powered by a 5.5-litre naturally aspirated V8 that produces around 164kW. We’re not sure what kind of performance can be expected from the powertrain but we’re sure it has an assertive confidence to it.

It’s understood just 100 examples of the M14 were produced in 1985, which makes this quite a rare car. And in Australia, we’d predict this example to be one of just a few in the country – if any others at all. As such, the asking price is pretty steep, at $120,000. Head over to the carsales advert for more info.