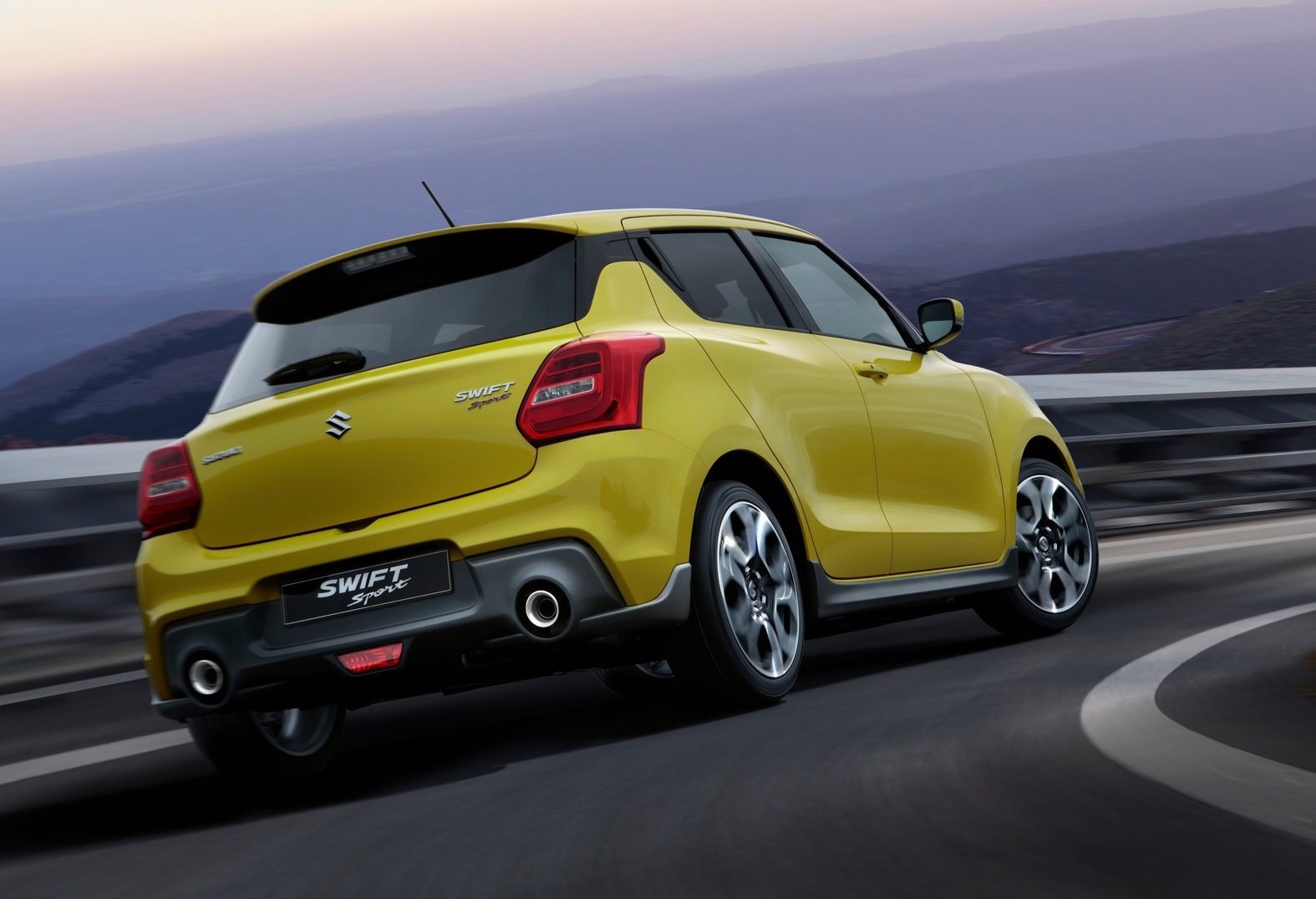 Suzuki Australia will launch the all-new 2018 Suzuki Swift Sport during the first quarter of next year, the local arm has confirmed. It will be ready to tear up the micro hot hatch segment. 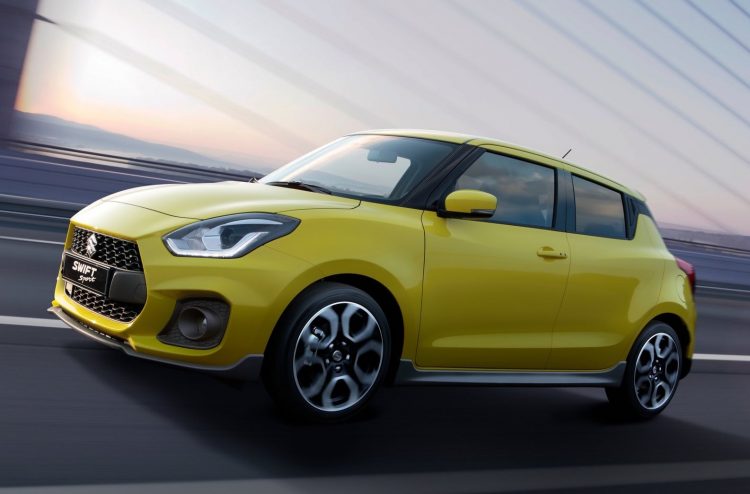 As revealed during the Frankfurt motor show a couple of months ago, the 2018 Swift Sport comes with a 1.4-litre Boosterjet turbo-petrol four-cylinder engine producing 103kW of power and 230Nm of torque. It will be offered with either a six-speed auto (not CVT) or manual transmission.

This is set to be a very exciting little car when it’s launched, offering engaging driving dynamics and agility thanks to pure lightness. In fact, the kerb weight is just 970kg, which makes it a lot lighter than many rivals in this segment. Suzuki speaks of it as being like a successor to the old Swift GTi of yesteryear. Michael Pachota, Suzuki Australia general manager of automobiles, said:

“Similar to the legend status of our famed Swift GTi, Sport has developed a global cult following with the first two generations. Venturing down the path of trying to top that is no easy task but that is exactly what we’ve done with the all new Swift Sport. The level of performance, tech, safety, and style is unparalleled and we are counting down the weeks until it hits our shores.”

Being the new flagship variant of the new Swift, the Sport will come with some clever on-board technology and advanced safety systems, including a comprehensive touch-screen media interface for the dash and tech such as radar cruise control and autonomous emergency braking likely making a debut for the Sport.

Prices and local specifications are yet to be released, but some further announcements are expected in the near future.