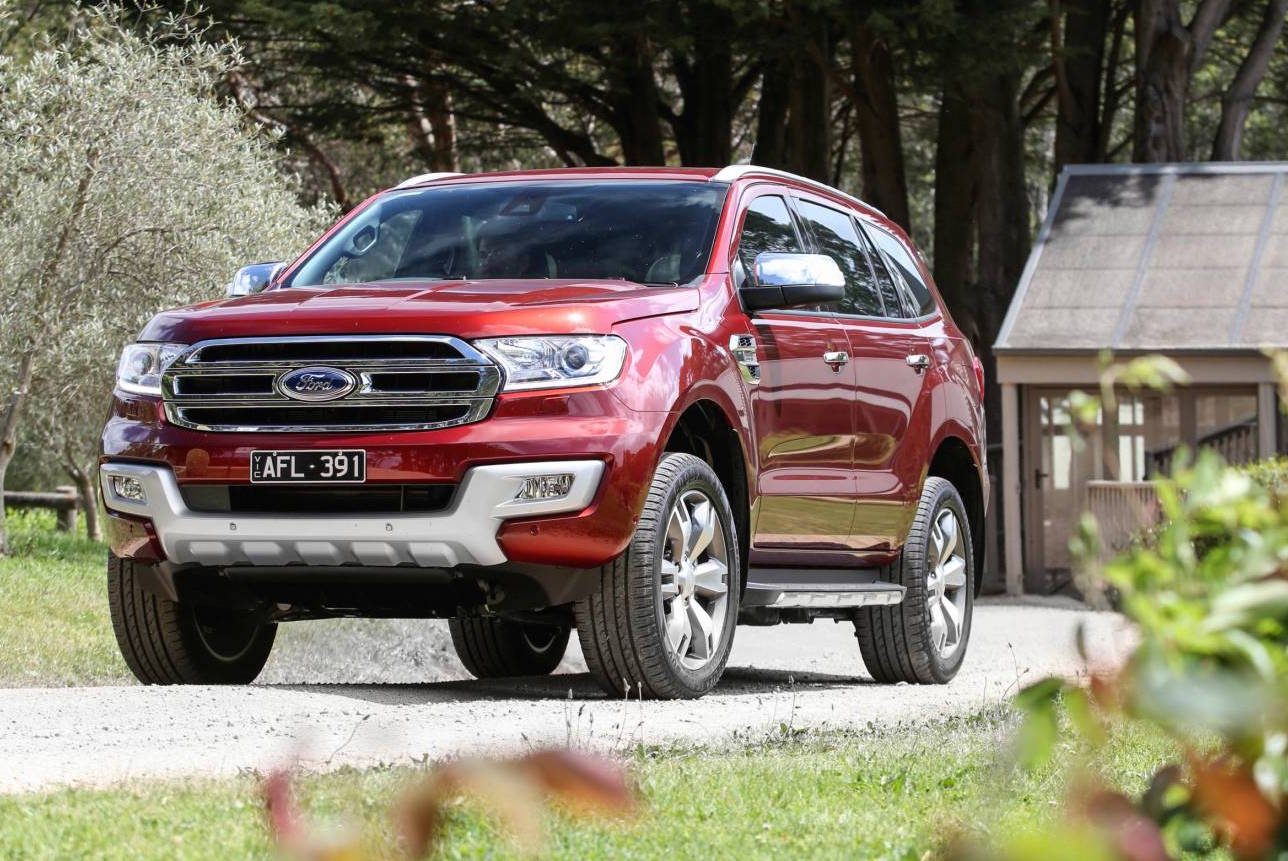 Ford Australia has investigated the unfortunate fire that sparked beneath the bonnet of an Everest last week, saying the event is “not a systemic failure”, and thus no recall will be issued. 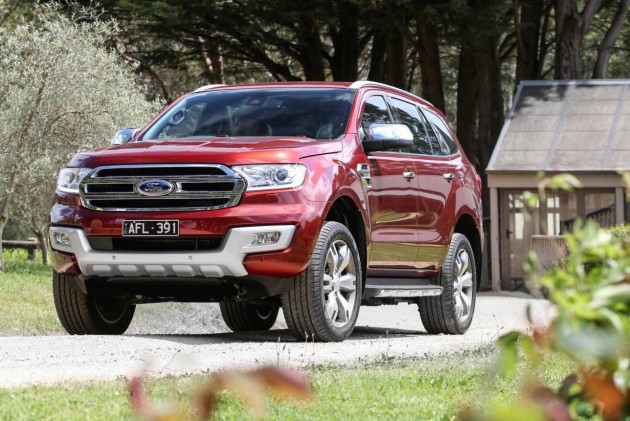 After inspecting the maroon-turned-crispy-black Everest, engineers found the fire had started due to the battery not being correctly fitted. It’s said that one of six wires connecting to a terminal was not included in the lock-down bolt. This caused problems for the instrument cluster and on-board computer, before the wire eventually contacted and sparked ignition.

Engineers have apparently checked around 2000 vehicles in Australia and overseas to ensure such an event isn’t repeated – at least on the 2000 it checked. Ford Australia safety engineer Andy Cooper said:

“We are confident this is not a systemic failure, or a design defect, or something that has happened through the assembly of the vehicle. It’s an unfortunate thing that someone has made a mistake. We’ve found no other instances and we think it’s very unlikely.”

The battery in the Everest – and Ranger – with the 3.2-litre turbo-diesel five-cylinder engine is contained in a special plastic box. The cables for the contact points make it virtually impossible to install the unit the wrong way around, like in most modern vehicles. A large plastic cover is also used on the positive terminal to protect it from earthing on the bonnet or any other metal part (the red clip in the image below). 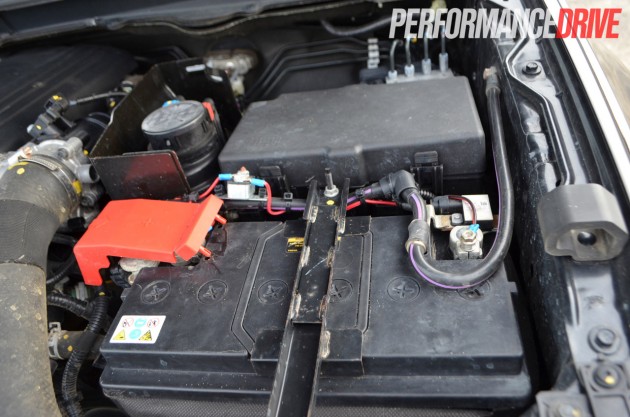 It’s understood the Everest in question, which was being test driven by a local motoring journalist, needed a new battery because it was one of the first Everest models ever produced, and it had been sitting around near the production facility in Thailand for too long. A technician in Thailand is being blamed for the incorrect fitment of a new battery.

Ford hasn’t issued any safety warnings to customers. Since the Everest fire, a number of Ford Ranger fires have also been reported, and Ford is reportedly investigating these as well.