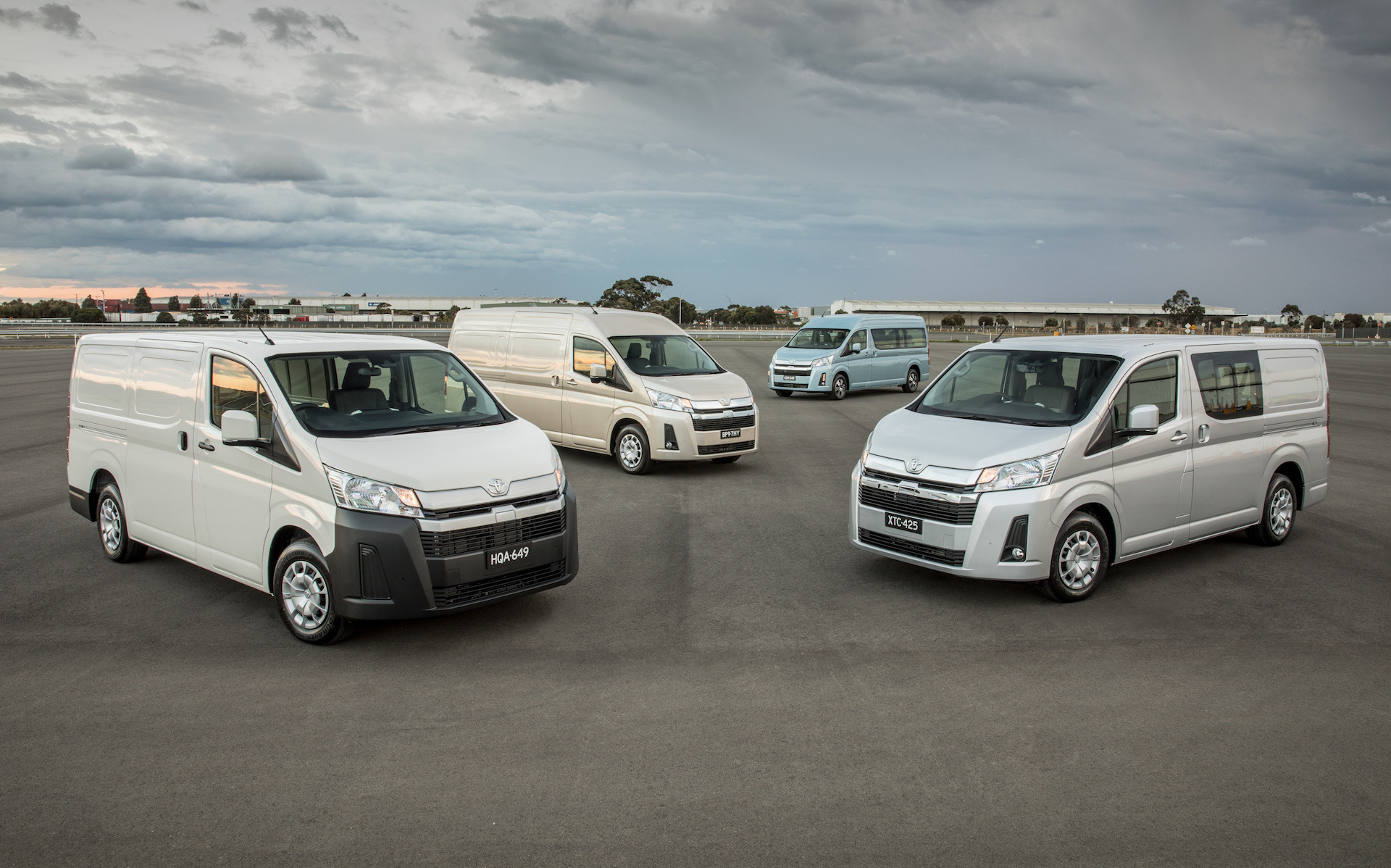 The final engine specs have been confirmed for the 2020 Toyota HiAce, including for the powerful new V6 petrol option. It comes in as the most powerful commercial van in the segment. 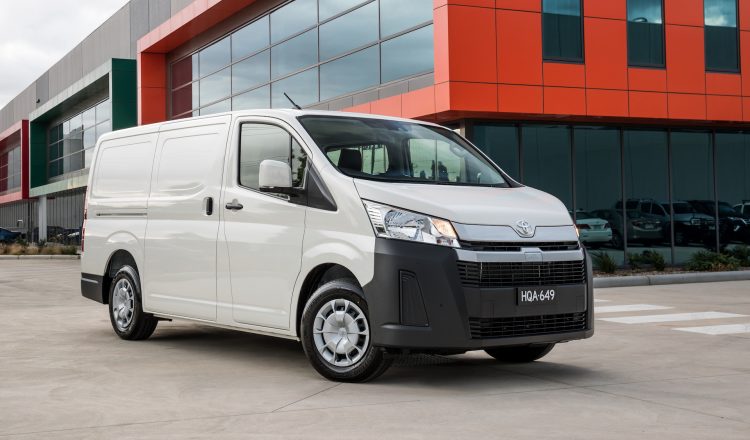 Let’s talk about that V6 first. Toyota is offering the new model with a 3.5-litre naturally aspirated V6 petrol engine for the first time. It produces an impressive (for a van) 207kW and 351Nm. You can be assured deliveries will always be on time now. And on that note, white vans will be even closer to your rear bumper bar on the highway.

No 0-100km/h times or anything like that have been claimed by Toyota, but we’ll try and get together a review for you and perform one of our video tests as soon as we can. Interestingly, buyers are offered either a six-speed auto or six-speed manual.

Also new to the range is a 2.8-litre turbo-diesel four-cylinder. It’s borrowed from the HiLux and the such, and carries over the 130kW and 450Nm outputs (120kW for Commuter, and 420Nm for all manual versions). This is an increase of 30kW and a whopping 150Nm over the outgoing 3.0-litre turbo-diesel. This, too, should be a great performer in the commercial van ranks. Fuel economy on the combined cycle stands at 7.5L/100km for the manual in LWB form, and 8.2L/100km for the auto LWB. 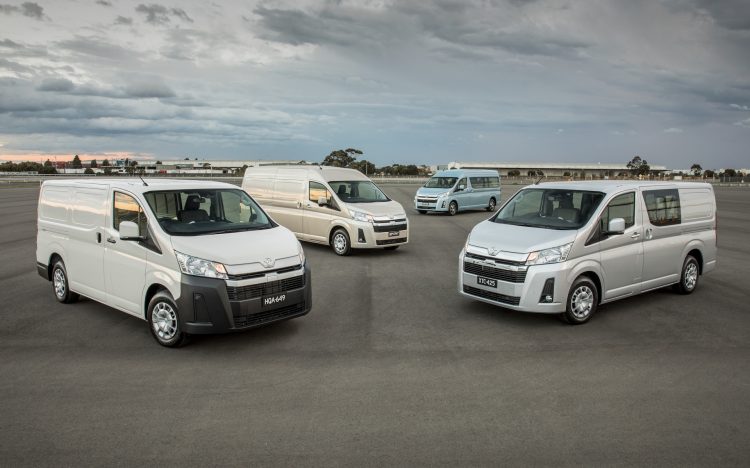 As previously confirmed, Toyota Australia is offering five main body styles for the 2020 HiAce, including LWB, LWB Crew, SLWB, Commuter and Commuter GL. All come with a 7.0-inch touch-screen media interface packed with USB, Bluetooth, aux-in, digital radio, sat-nav, and SUNA live traffic updates, all as standard. Android Auto and Apple CayPlay will be available from the fourth quarter this year. 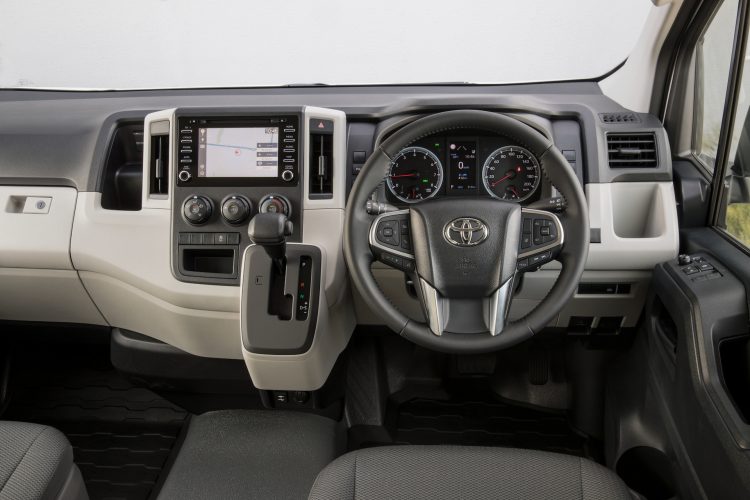 All models are covered by a five-year/unlimited kilometre warranty, with capped-price servicing for three years or 60,000km, whichever comes first. Speaking about the new model, Toyota Australia vice president of sales and marketing, Sean Hanley, said:

“We focused on making the new-generation vehicle an even better tool of trade through an all-new semi-bonneted design, increased performance, a quiet cabin, smooth ride and improved handling and agility. Its impressive carrying capacity is even more flexible and user-friendly with increased internal width, and increased height on LWB versions, and dual sliding side doors on van models which, for the SLWB variants, can take a standard Australian pallet.”

The new model is on sale now from the following prices (excludes on-road costs):