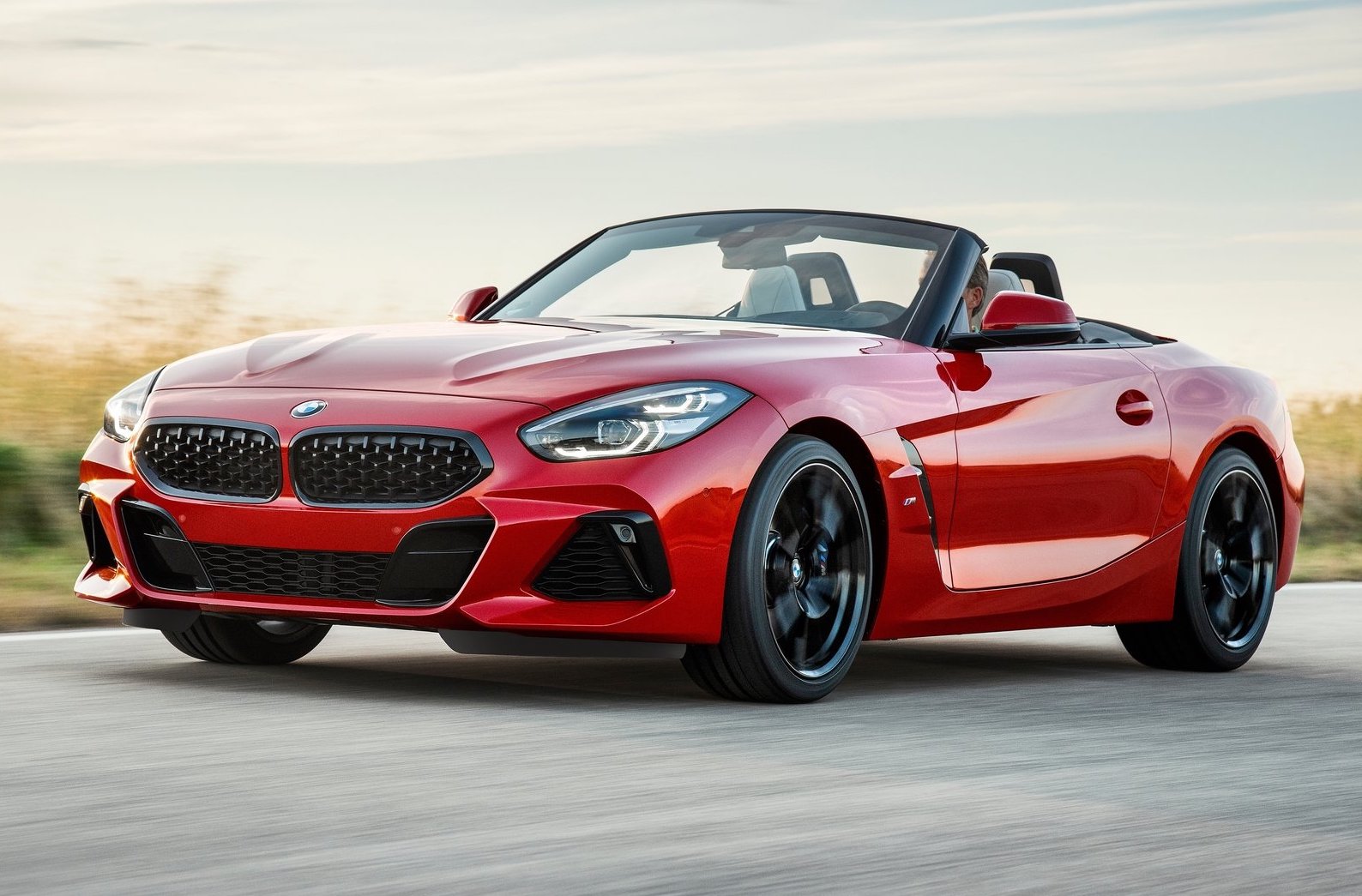 This is it. The sexy new BMW Z4, in M40i form. BMW decided to give an early online debut for the highly anticipated sports car before its public unveiling at Pebble Beach this weekend. 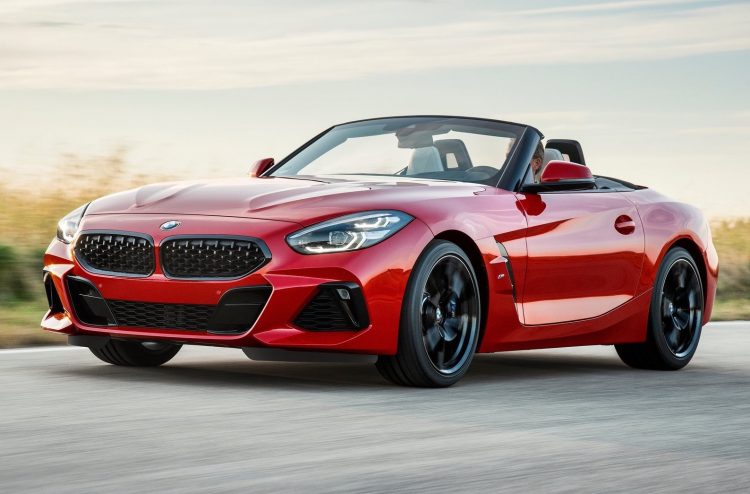 So this is the creation of years of co-development and engineering with Toyota and its upcoming Supra. However, the Z4 doesn’t as much share parts with the Toyota, but more lends its components to the Japanese counterpart. The body, interior and engines are by BMW, with the design inspired by the Z4 concept that was reveal last year.

To help boost its initial attractiveness, BMW has revealed the new model in M40i trim. This will come in as the flagship model, as previously confirmed, featuring a 3.0-litre turbocharged inline six engine, today confirmed to produce 250kW. This unit will help propel the roadster from 0-100km/h in just 4.6 seconds. 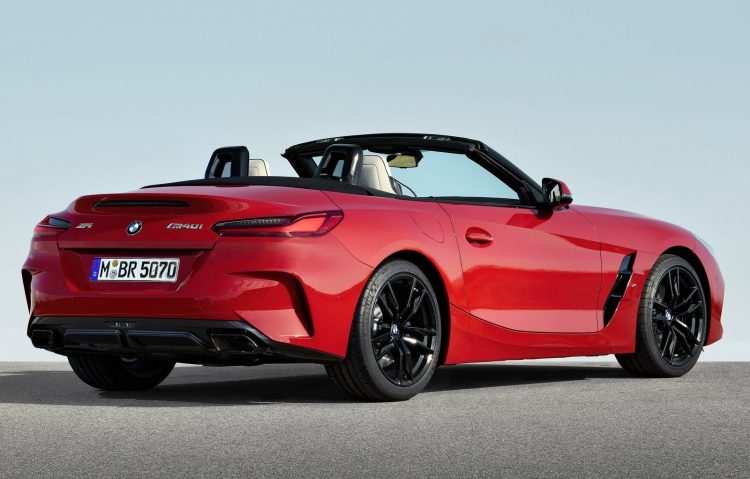 Being a product of M Performance, other areas of the Z4 M40i receive special sporty treatment, including bespoke sports suspension, bigger brakes, and a racier body with unique aero enhancements and garnishes. There’s also a set of dark 19-inch alloy wheels and large-outlet dark-coated exhausts to complete the look.

For the first time, we get a detailed glimpse of the suave new interior of the Z4. In M40i at least, the interior showcases a fully digital instrument cluster, an all-new iDrive media screen which is seamlessly blended into the dash design (perhaps inspired by Toyota’s latest dash designs?), as well as a new centre console and iDrive dial system with stainless steel-like highlights. 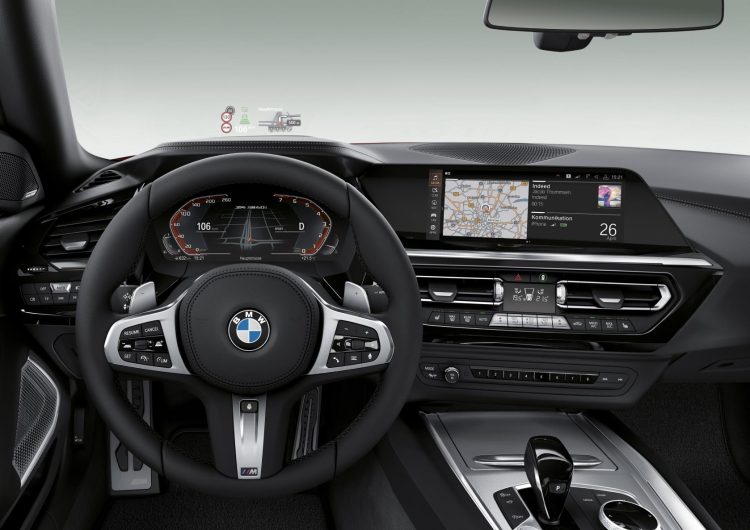 Some of the features to be on offer include adaptive LED headlights with matrix functioning on high-beam, a new head-up display system, Vernasca leather upholstery, and a premium Harman/Kardon sound system. We can also expect comprehensive in-car connectivity, wireless phone charging, and live performance readouts.

BMW will be launching the new Z4 with a special M40i First Edition, as featured here. It will also be offering a range of other variant levels and engine options which will be detailed over the car’s debut on the weekend. Sales in Australia will commence in 2019.