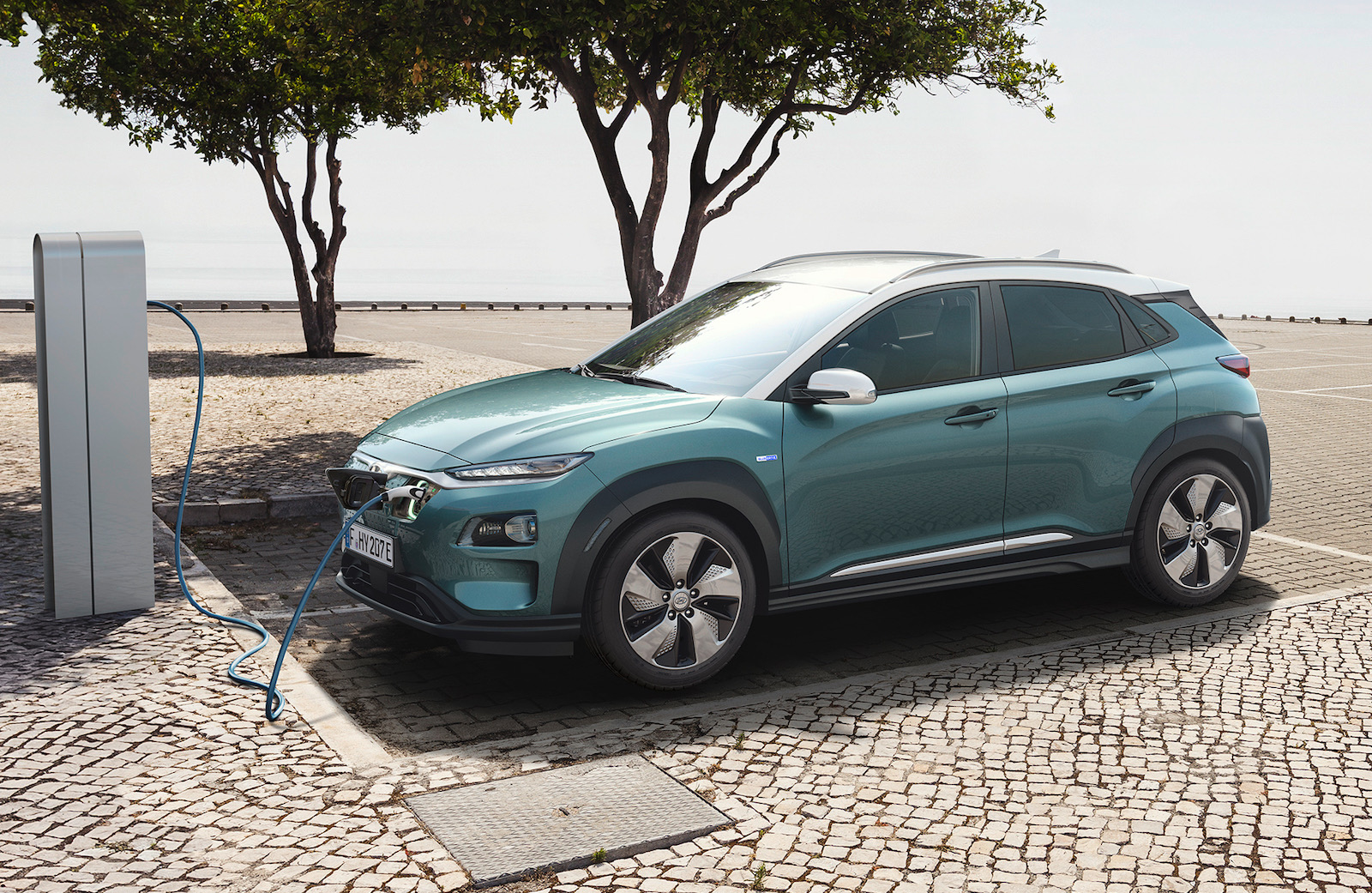 Hyundai has unveiled the all-new Kona Electric, which will come in as the first fully-electric mainstream small SUV to hit the market. It’s also the most powerful Kona in the showroom. 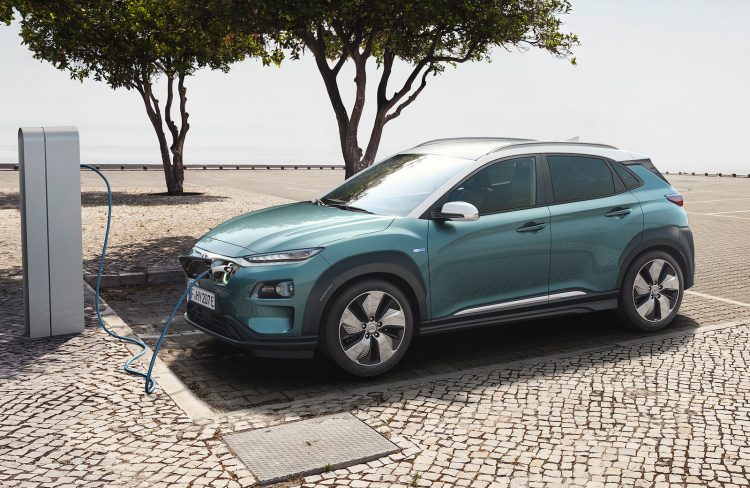 Thanks to a 64kWh lithium-ion battery which provides a maximum output of 150kW and an impressive 395Nm, the Kona Electric promises a 0-100km/h time of 7.6 seconds. This is a very respectable time for a small SUV, and puts it at least on par with the likely lighter 130kW 1.6 turbo Kona. Hyundai says on a full charge the Kona Electric provides a driving range of 470km.

The company will also be offering a short-range battery version using a 39.2kWh battery, developing 99kW, with a 0-100km/h time of 9.3 seconds. It offers a range of around 300km. Charge time is around six hours, or 80 per cent in 54 minutes. The 64kWh version requires around nine hours and 40 minutes to charge, or 80 per cent in 54 minutes as well. 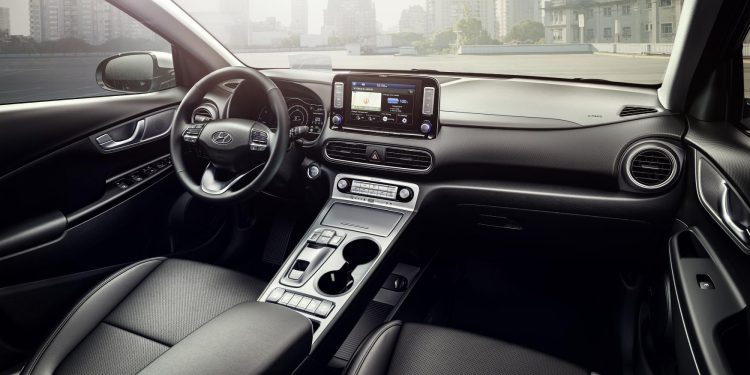 Aside from the electric powertrain, the Kona Electric gets bespoke exterior treatment in the form of a cleaned up front end for improved aero efficiency. Without a combustion engine, there’s no need for a radiator and thus radiator grille, so this area is revised leaving minimal drag-causing intakes.

Most of the interior is similar to the regular model, however, there is a unique centre console. The console houses some of the controls and functions of the electric systems and the special gear selector. Storage room has been added under the console, too.

A 7.0-inch touch-screen media interface exists on the dash, packed modern features such as Apple CarPlay and Android Auto. Cargo space is rated at 332 litres including storing the charging cable (or 373L without), which is down from 361L in the regular Kona.

Hyundai Australia has said it is evaluating the possibility of introducing the Kone Electric locally, but it is yet to reach a decision. It will go on sale in Europe this year.