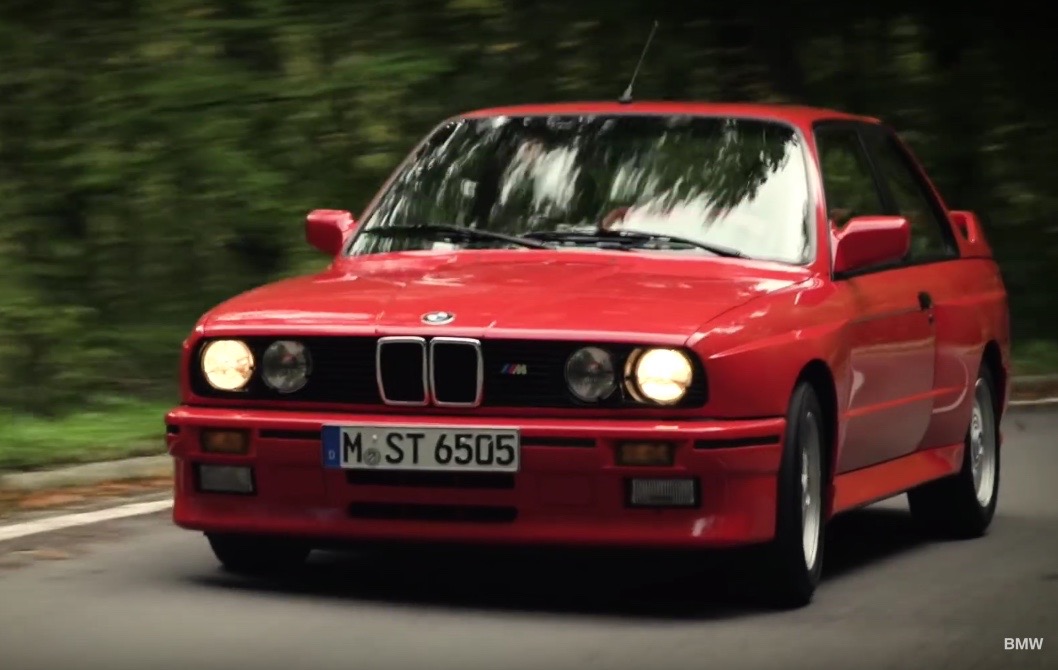 BMW has kicked off a five-part YouTube video series celebrating the success of the first-generation BMW M3 ‘E30’. 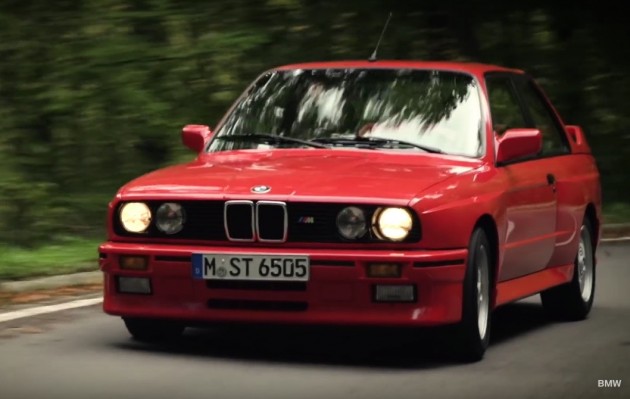 The original M3 pioneered the idea of the mid-size rear-wheel drive performance sedan, offering a wide breadth of ability on the road and on the race circuit. It’s a nameplate that has since gone on to be one of the most successful and revered in the industry.

Now in its fifth generation, the M3, although it’s now called the M4 in two-door form, carries on the same basic principle as the original. In many ways it has also evolved and advanced, now featuring an efficient yet powerful turbocharged engine, after decades of only naturally aspirated units.

BMW has taken to the stage at the IAA Mobility event in Munich to detail its sustainability outlook, promising a...

Check out this crazy Batmobile-looking thing. It’s a mutant prototype based on the BMW 8 Series coupe, featuring all kinds...

If you’re after a BMW X3 but still want to stand out from the crowd, you’ll be pleased to know...