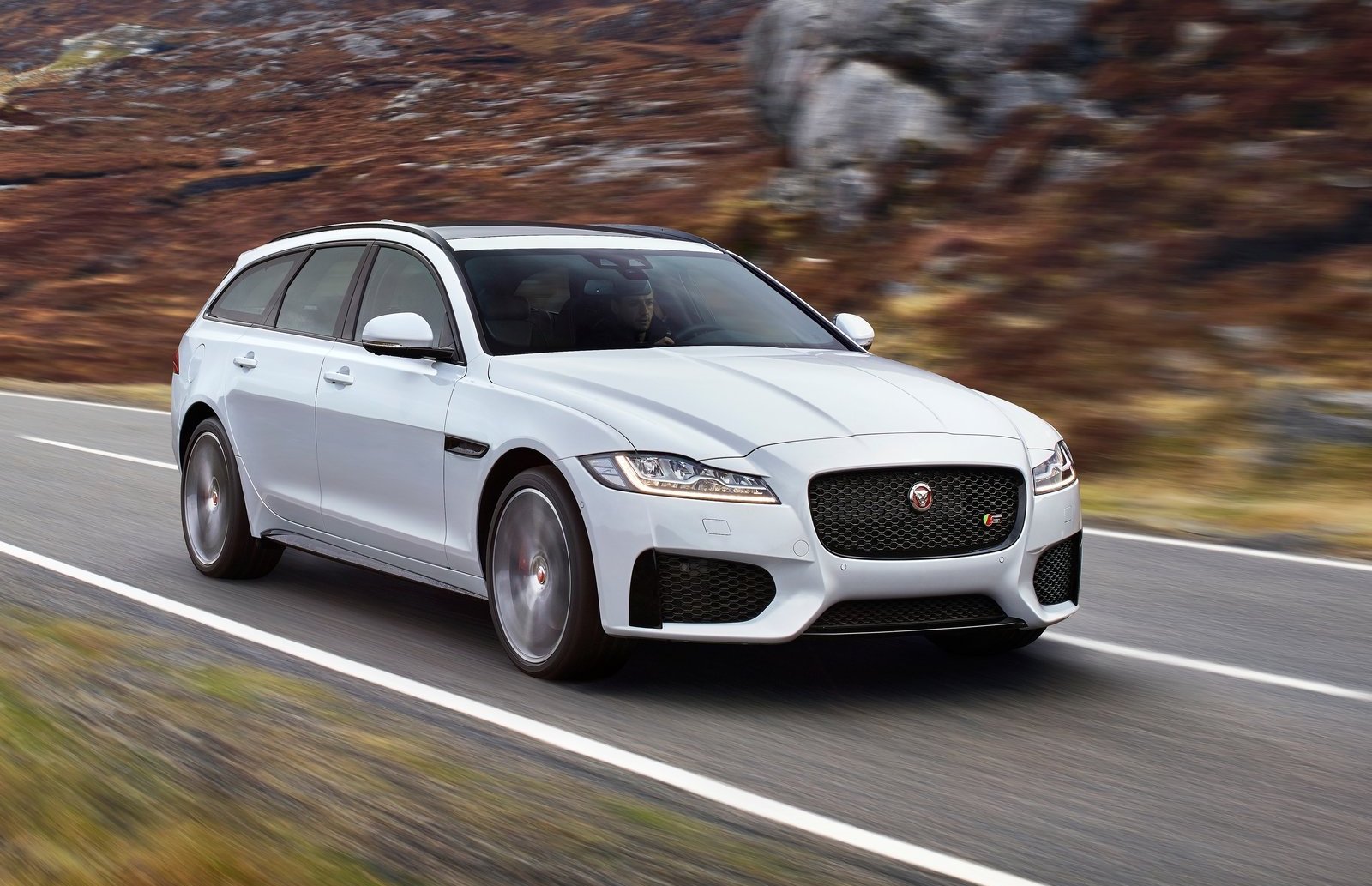 Following its reveal in June, Jaguar Australia has just announced local pricing and variant lineup details for the new XF Sportbrake wagon, which arrives in November. 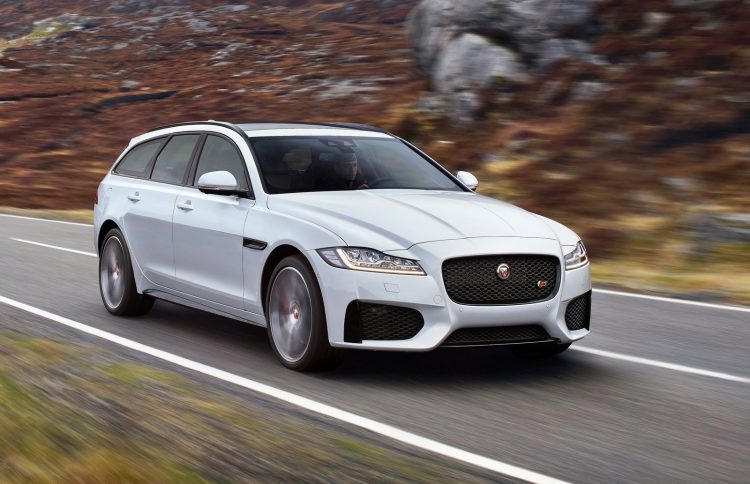 The XF Sportbrake is based on the second-gen XF sedan, which is underpinned by Jaguar’s iQ[Al] platform. It promises sharp driving dynamics via its near-50:50 weight distribution. Being a wagon though, practicality is its main attraction. In the back is a 565-litre cargo area, which can be expanded to 1700 litres with the 40:20:40 rear seats folded down.

Passengers are treated to a 10-inch ‘Touch Pro’ infotainment system, four-zone climate control, a 12.3-inch digital instrument cluster, and one of the largest panoramic glass roofs in the industry. There’s also 20-way power adjustable front seats, and loads of high-quality trimmings spread around the place.

Like the XF sedan, the new Sportbrake is manufactured at the company’s Castle Bromwich plant in the UK. Australian deliveries are set to commence in November. Prices start from the following (excluding on-roads):