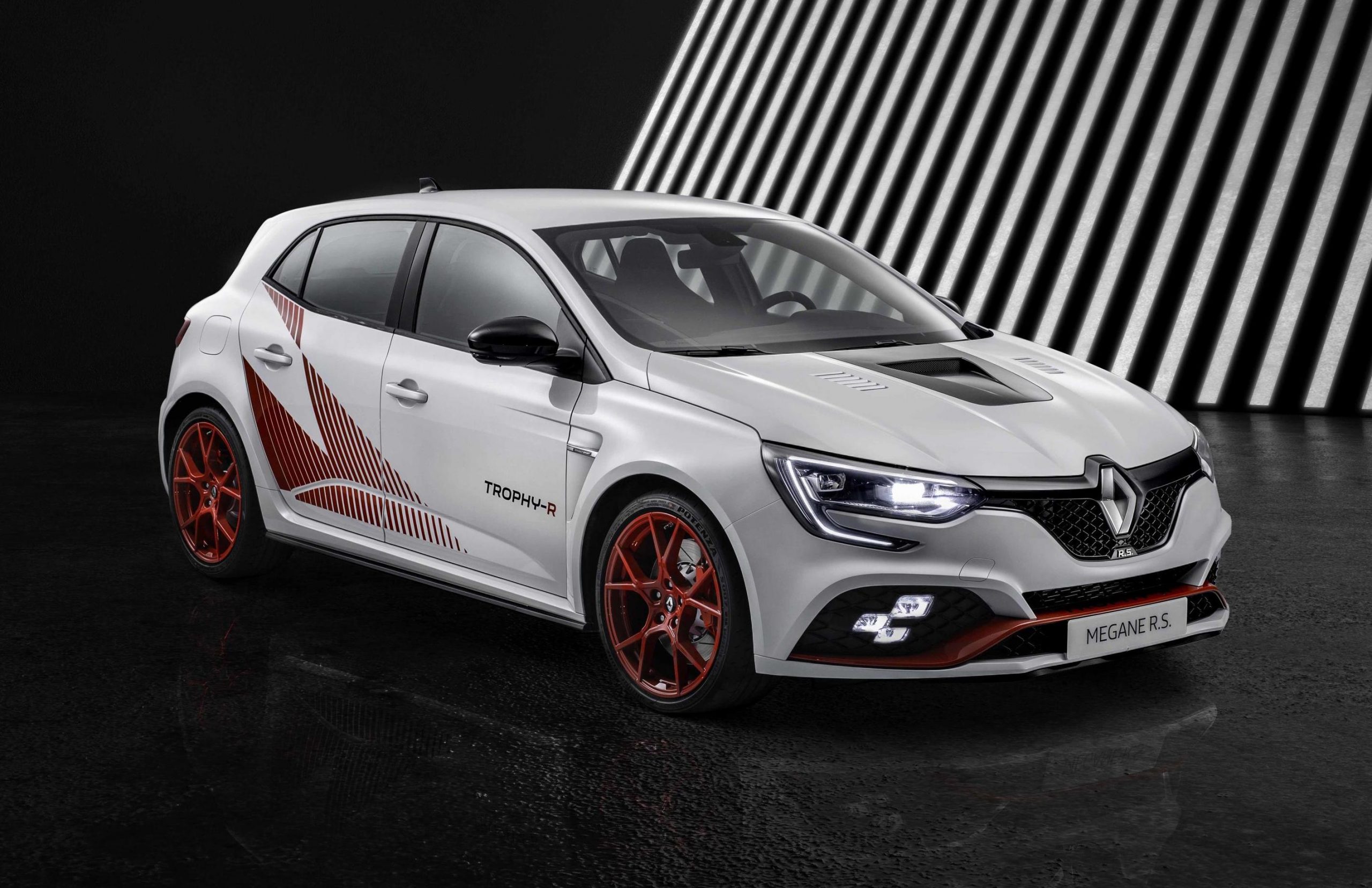 Renault Australia has confirmed the extra-hardcore Megane RS Trophy-R will go on sale locally next week. It will be available via a new online buying platform. 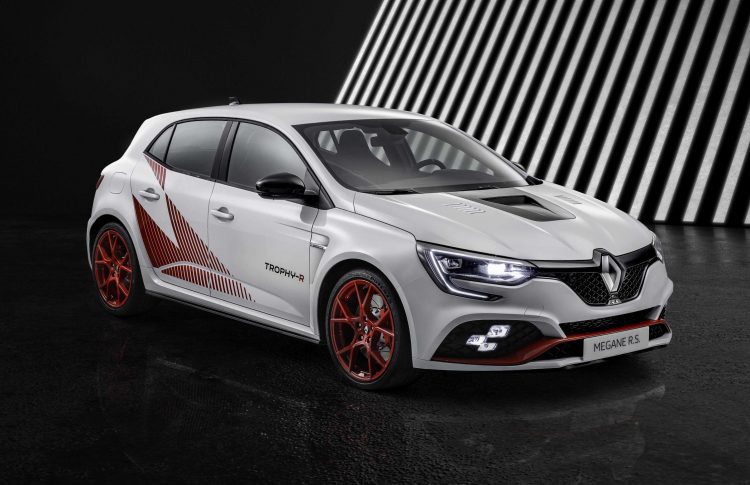 The 2020 Megane RS Trophy-R is the most hardcore hot hatch Renault offers. It’s also the highest performance production car Renault has ever conceived, according to the manufacturer. It’s powered by a 1.8-litre turbo four-cylinder, like in the regular Megane RS, but here it develops 220kW and 400Nm.

Is it quick? Well, it currently holds the production car lap record around the Nurburgring for a front-wheel drive car. It recently set a lap in 7:40.1, bettering the previous record of 7:43.8 set by the Honda Civic Type R. Track performance is enhanced over the regular Megane RS Trophy (also coming to Australia later this year) thanks weight reduction of 130kg. 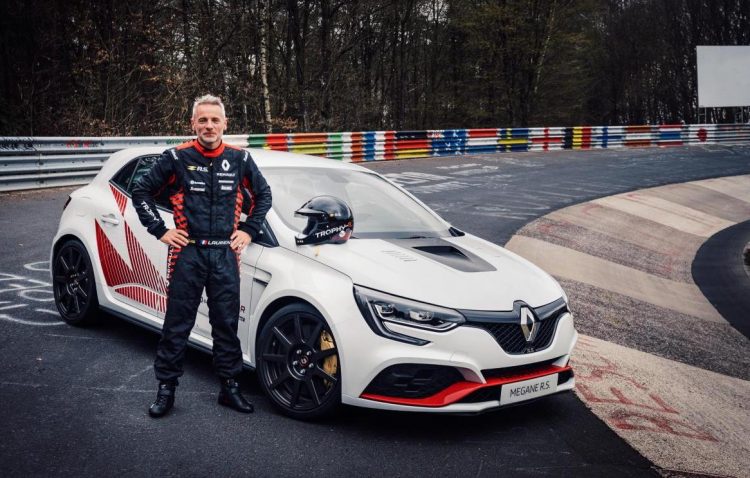 There’s also plenty of hardcore components, such as completely redesigned suspension with more negative camber on the front and lighter members at the back, Ohlins dampers, Brembo brakes, and a bespoke aerodynamics kit for the exterior.

If you are interested, like us, you’ll need to get in quick. Just 20 examples have been secured for the Australian market. These are expected to sell very quickly. So to give everyone an equal chance, Renault Australia is setting up a special website for online ordering.

The 20 examples will go up for grabs like an online auction process, open to the public following pre-registration, starting 9am on July 8. If they aren’t all gone soon after, the remains will go on sale to the general public.

Renault Australia says the RS Trophy is due to arrive locally in “late 2019” with the Trophy-R starting to arrive in early 2020. Prices are yet to be announced. Head over to the special Renault website here to register your interest.