BMW isn’t set to reveal the 2013 BMW X1 facelift until the 2012 New York International Auto Show, which starts tomorrow. Even so, official images of the facelift have been leaked online. 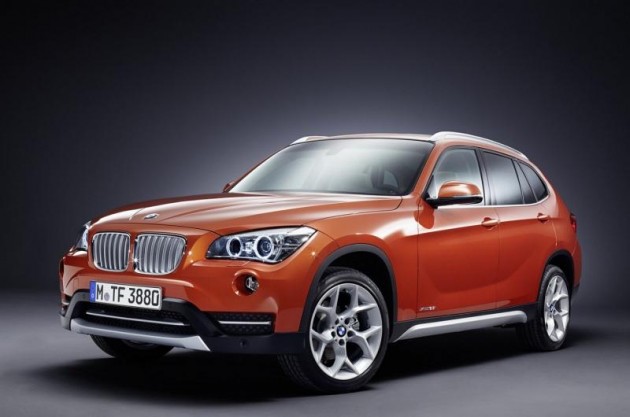 The BMW X1 is BMW’s smallest SUV. It’s based on the 3 Series Touring (wagon) platform offering jumped up suspension and an xDrive all-drive system. It’s currently available in Australia as the xDrive18i, xDrive20d, xDrive23d, and the xDrive25i.

The 2013 facelift features new headlight internals which appear to be inspired by the new 1 Series hatch headlights, a new front bumper bar which rises up in the middle, and a smattering of silver highlights such as the lower chin and side sills. 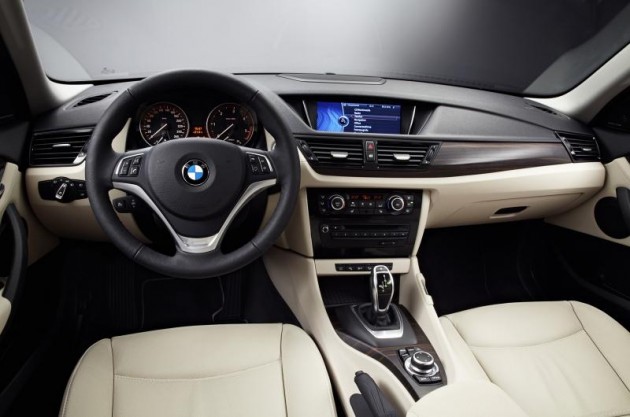 Under the bonnet, the same engine packages are likely to carry over from the existing model, including the new 2.0-litre turbocharged four-cylinder with 180kW (currently available in overseas markets).

In Australia, the 2.0-litre turbo four is yet to be introduced, however, it is expected to eventually phase out the ‘2.5i’ 3.0-litre six-cylinder model in the near future.